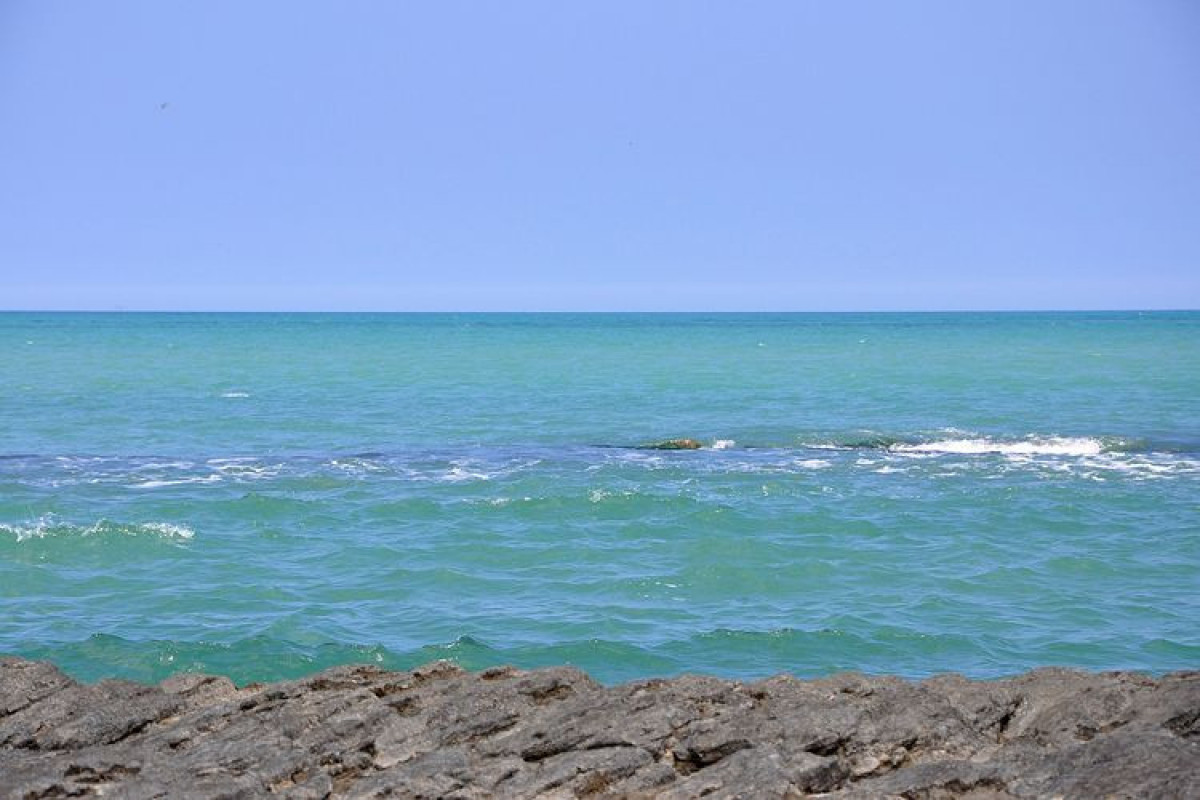 Preparations for the next Summit of heads of Caspian littoral states is underway, said Russian Foreign Minister Sergey Lavrov while answering questions of senators in the Federation Council at the "Government Hour", APA's correspondent in Moscow reports.

Lavrov noted that the next summit will be held in Ashgabat:

"We are now preparing for the next summit. The summit will be held in Ashgabat. It would be held in a videoconference format a little earlier. The additional project agreement is ready to be signed. But all want to get an opportunity to meet in personal form. We can say so that it is more productive, it allows to discuss more important issues in a reliable form." 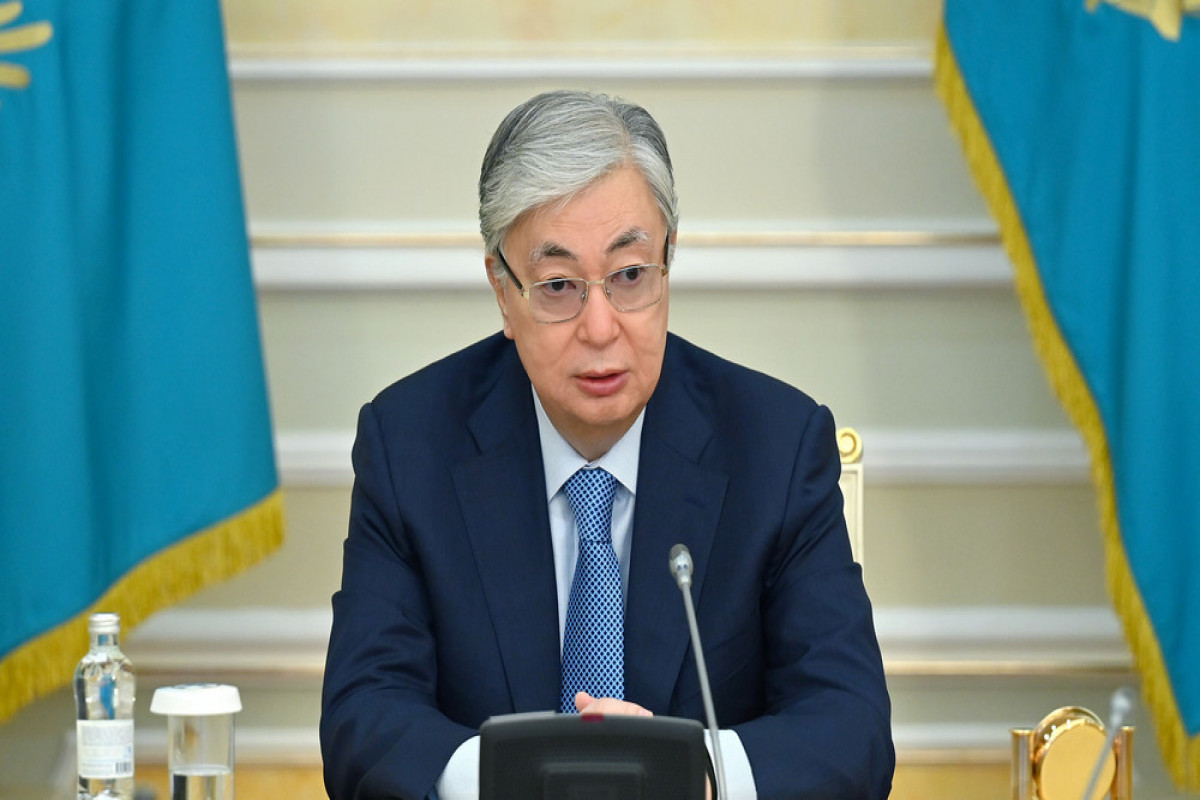 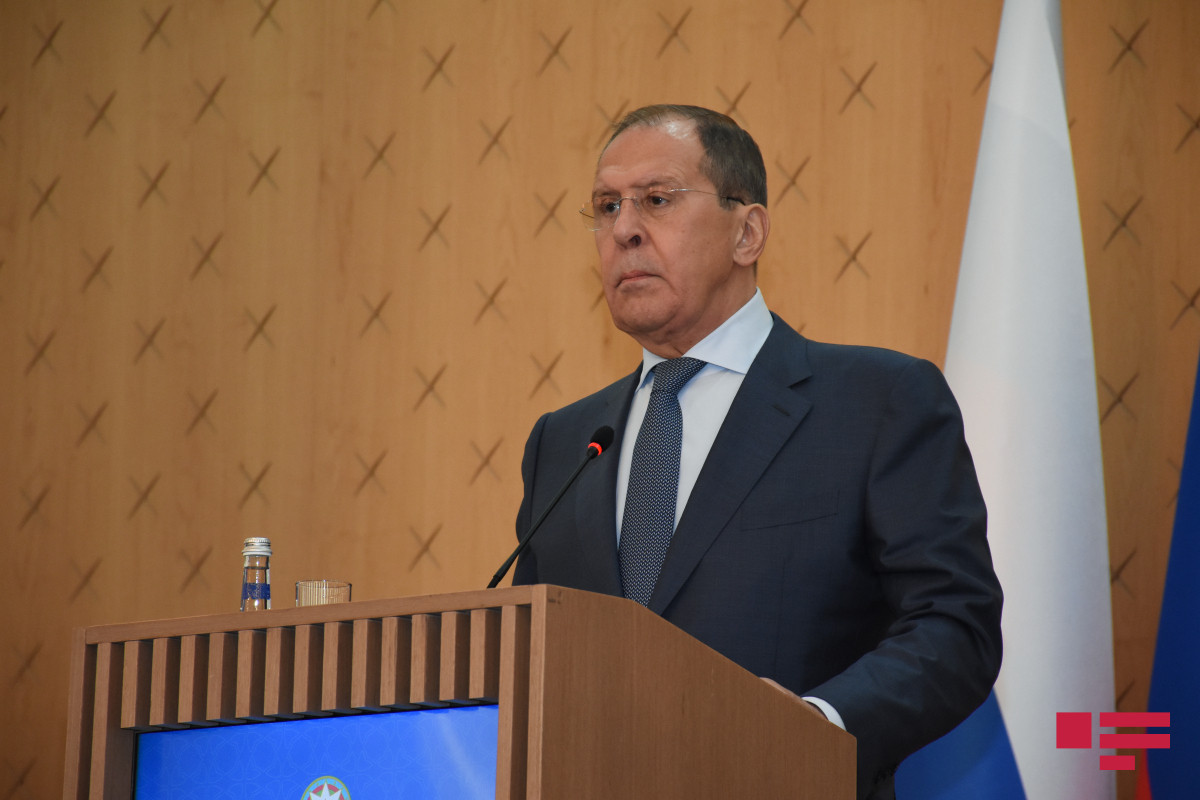 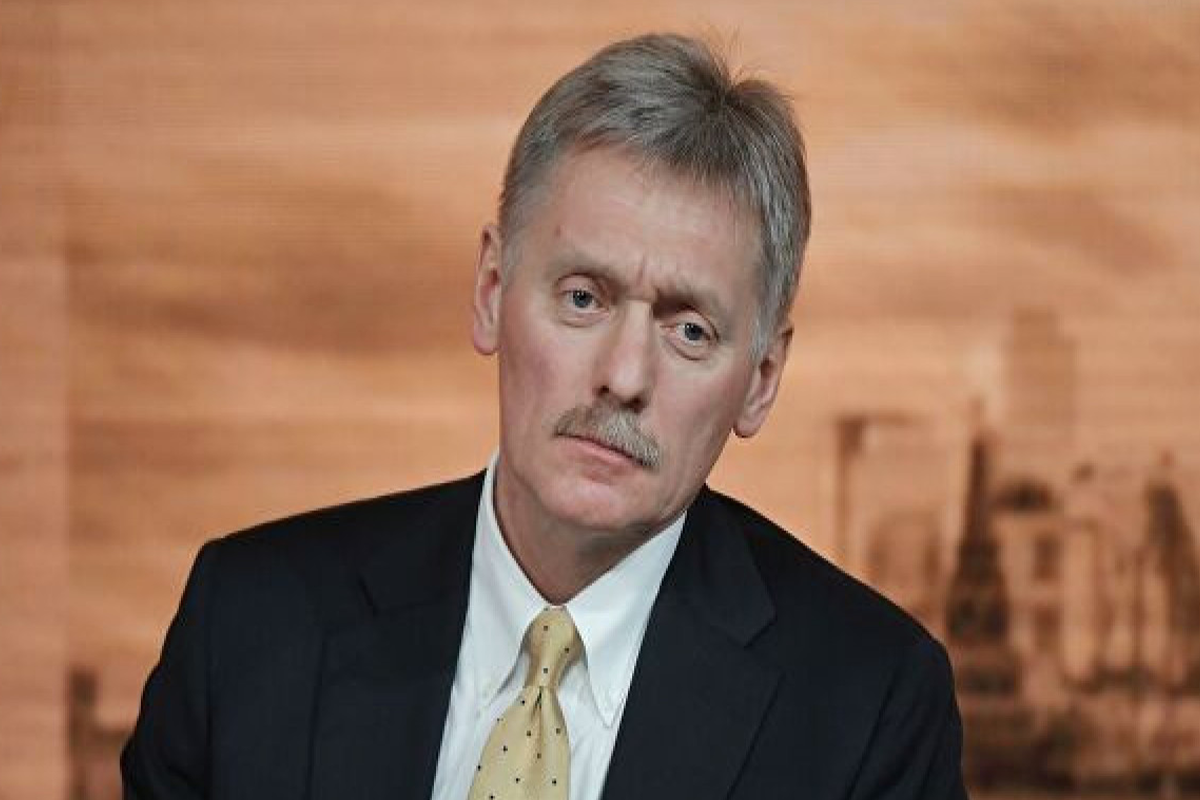 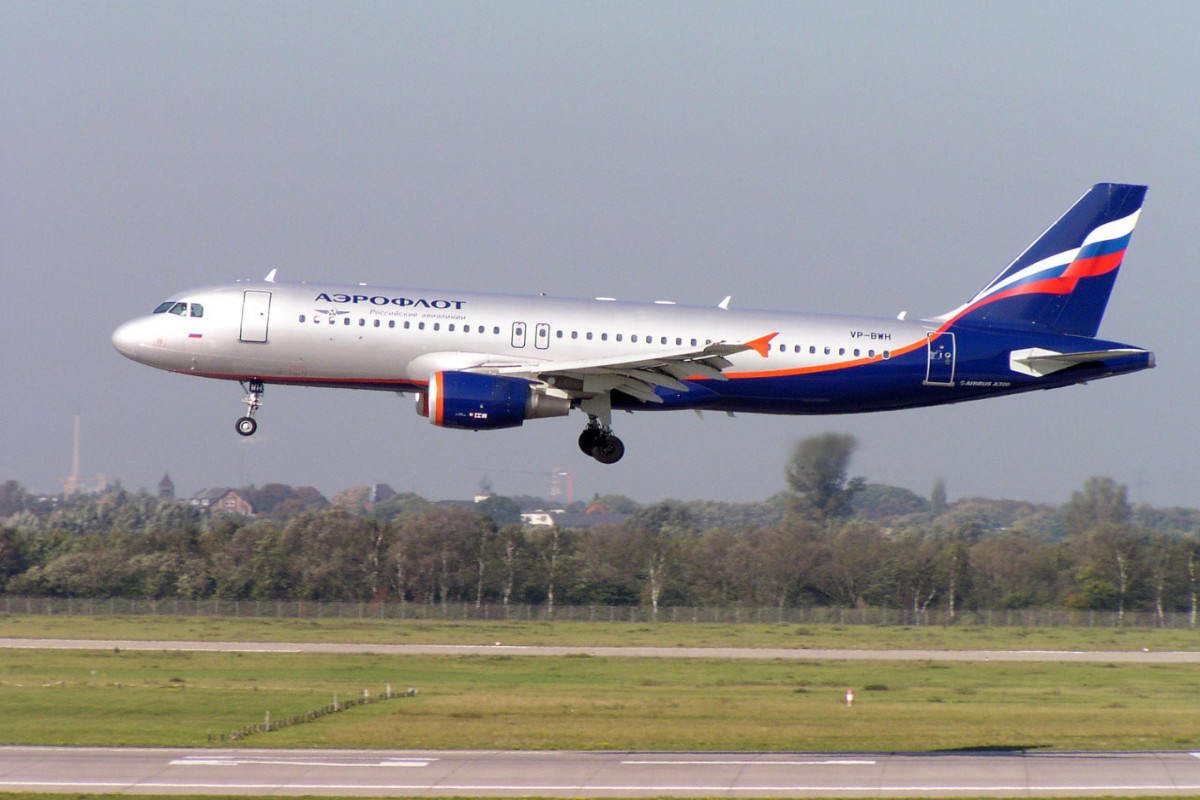