Putin to visit Tajikistan in September 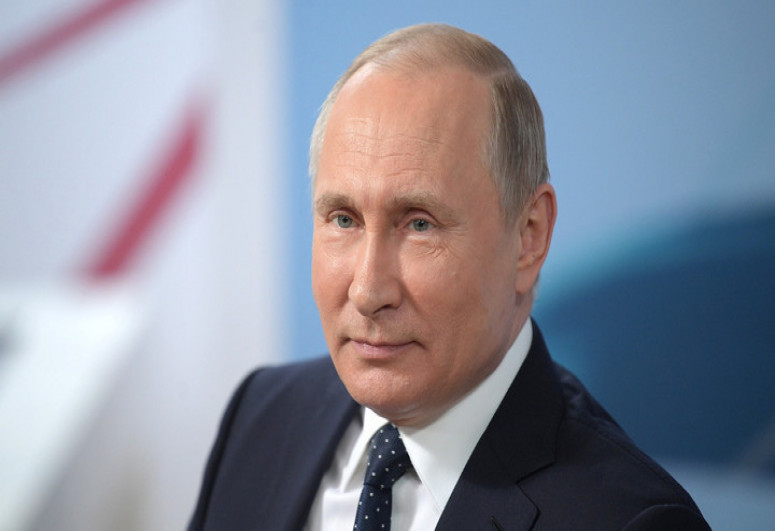 "The main issue on agenda of bilateral ties this year is preparation and conduct of the official visit of the Russian President to Tajikistan. This visit is planned in the second decade of September," RIA Novosti cited Foreign Minister Muhriddin as saying.

"The governments of two countries, the Foreign Ministries among them, already started work on program of the visit. A special attention to this visit will be paid during today's talks," Foreign Minister Muhriddin said.