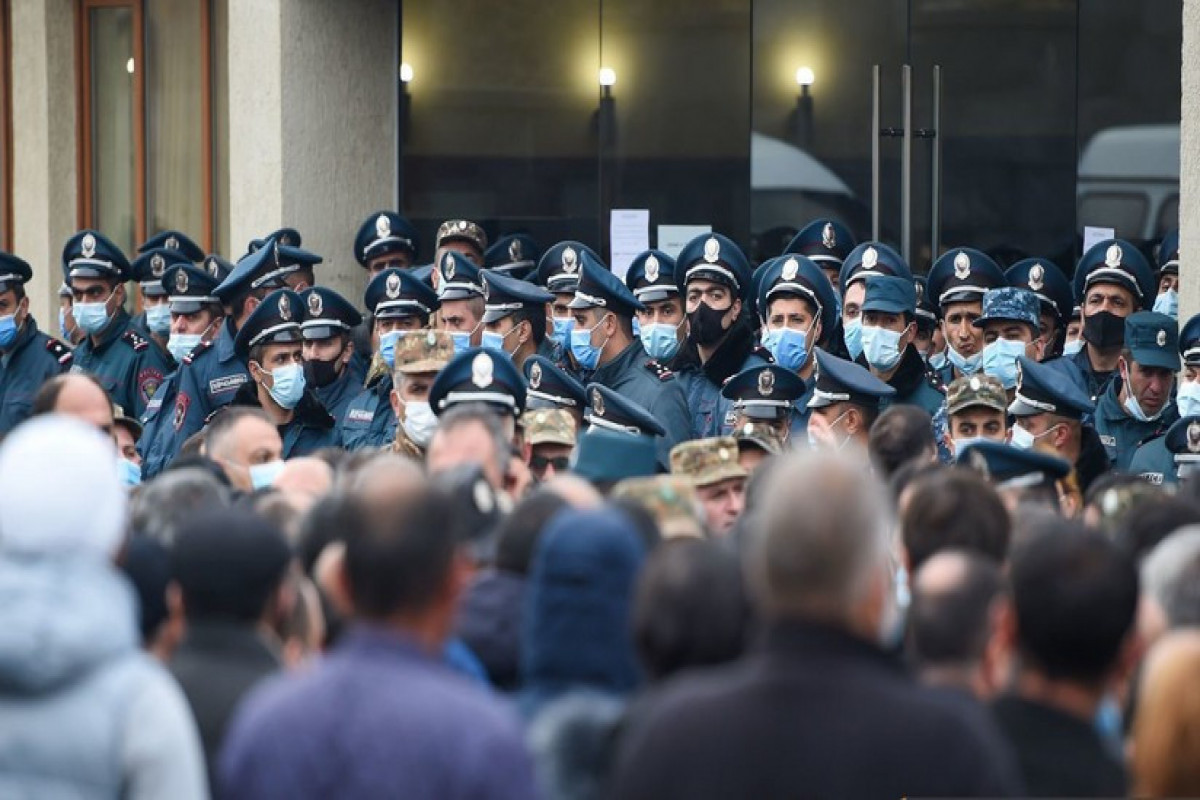 They noted that the bodies of the servicemen, who died in the war were hidden in the refrigerators for a long time by the government.

“More than 200 bodies have been secretly kept in the fruit refrigerators in the different places, including Artashat. Only now, the bodies of our children are handed over to their families”, said the father of one of the missing servicemen Arsen Gukasyan.

According to him, fewer bodies have been found during search operations in Karabakh than the bodies in the morgue. It means that authorities do not want to announce the accurate death number”.

A. Gukasyan noted that the protestors require to establish a state committee that also includes the relatives of the missing servicemen.