Russia allocated about 4.5% of GDP to fight the pandemic, Putin says 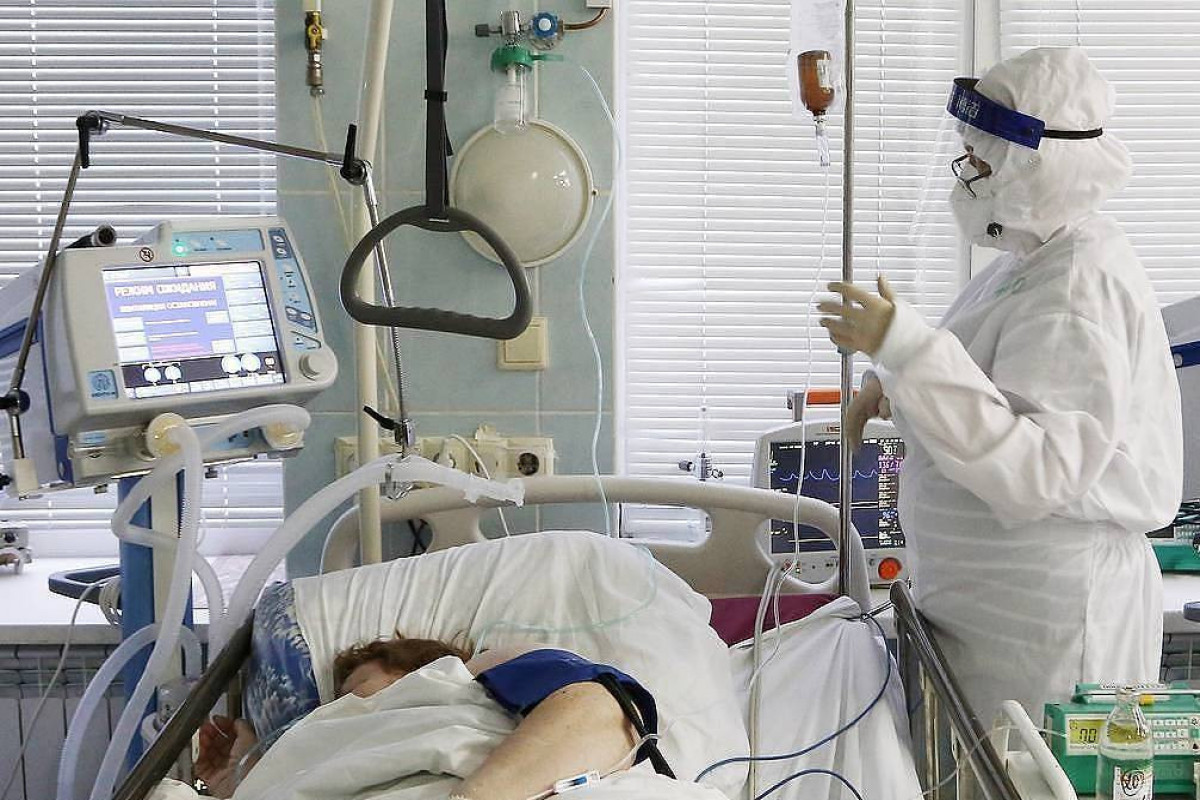 "In my opinion, we rather precisely and effectively used those funds allocated for overcoming the consequences of this crisis. And in general during fighting the crisis. We allocated for these purposes approximately 4.5% of GDP, for Russia this is a lot," Putin pointed out, talking about the fight with the spread of the coronavirus infection.

According to the Russian leader, authorities managed to resolve several important issues, including preserving a large number of jobs. "Although unemployment grew a little from 4.7% to almost 6%, the recovery of the job market is underway, currently the unemployment level in Russia is at 5.2%. I hope that by the end of the year we’ll get below 5%, and by next year we’ll already return to the pre-crisis level of 4.7%," the Russian president added.

He reiterated that the pandemic caused a downturn in the economy which became the deepest drop during the post-war period.