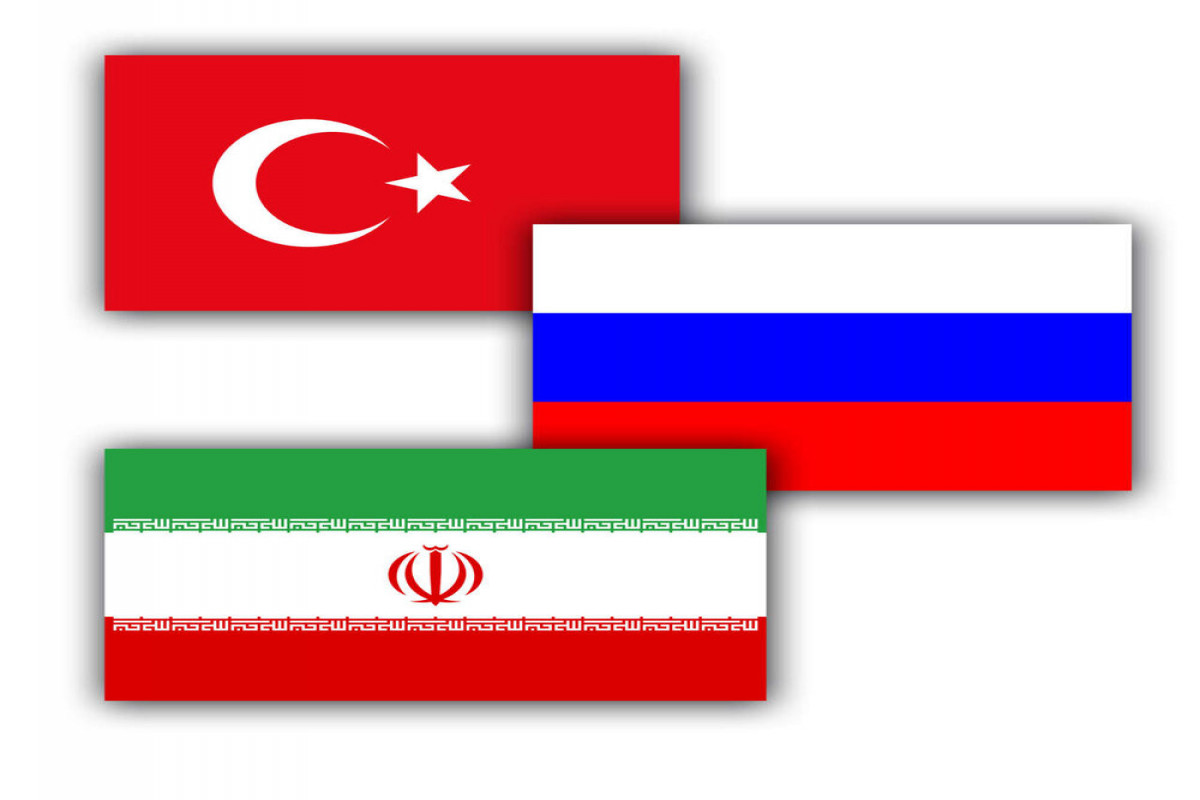 The guarantor countries of the Astana process on Syria (Russia, Iran and Turkey) reject unilateral sanctions against Syria, the three countries said in a joint statement following the 16th international meeting on Syria in the Astana format, APA reports citing TASS.

Also, Moscow, Tehran, and Ankara oppose the seizure and illegal sale of oil that belongs to Damascus. The countries "reiterated their opposition to the illegal seizure and transfer of oil revenues that should belong to the Syrian Arab Republic".

"Reaffirmed their strong commitment to the sovereignty, independence, unity and territorial integrity of the Syrian Arab Republic as well as to the purposes and principles of the UN Charter and highlighted that these principles should be universally respected and complied with," the statement said.

According to the statement, the parties agreed that long-term security and stability in this region can only be achieved on the basis of preservation of the sovereignty and territorial integrity of the country. In addition, the countries "rejected all attempts to create new realities on the ground, including illegitimate self-rule initiatives under the pretext of combating terrorism. Reaffirmed their determination to stand against separatist agendas in the east of the Euphrates aimed at undermining the unity of Syria as well as threatening the national security of neighboring countries".