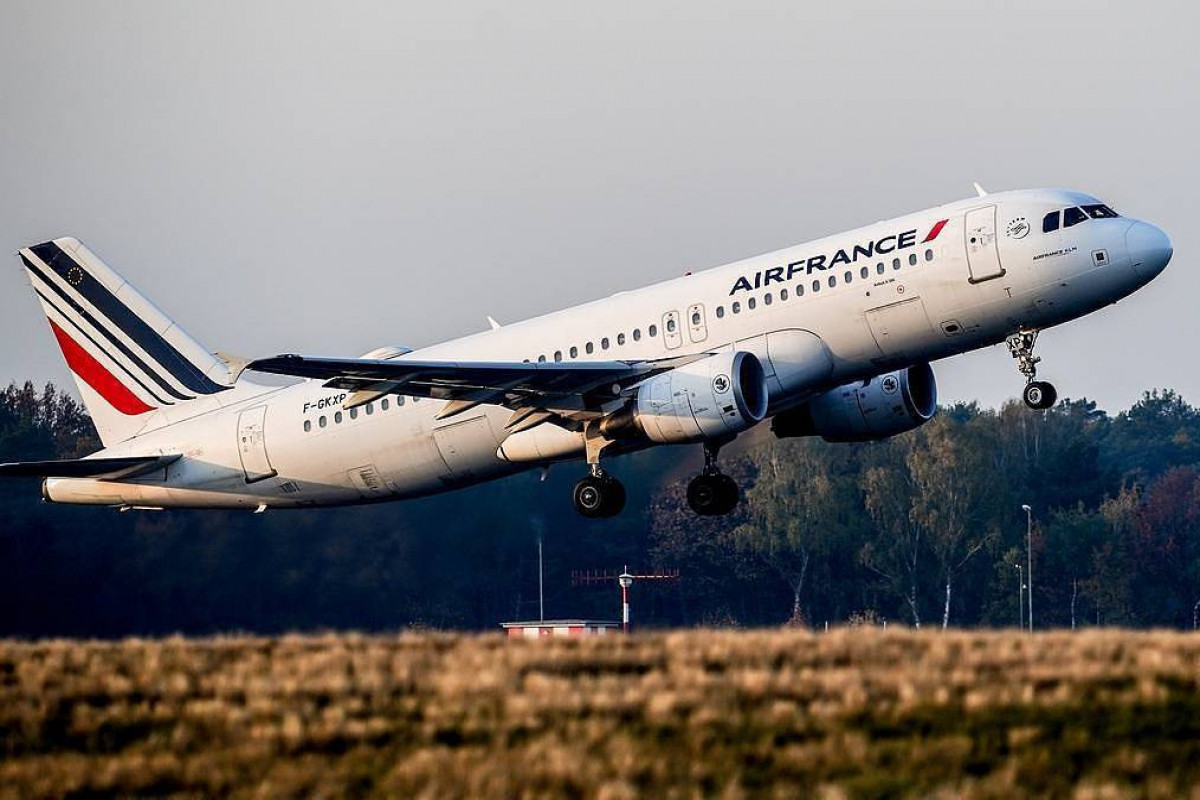 Air France has been granted permission from Russia to operate flights from Paris to Moscow and back bypassing Belarus’ airspace starting this weekend, a source within the French air carrier informed on Saturday, APA reports quoting TASS.

"Yes, we have the permit starting this weekend," the source said, answering a corresponding question by TASS. The company representative pointed out that the flights will be bypassing the airspace of Belarus.

Air France cancelled flights from Paris to Moscow on Wednesday, Thursday and Friday. The company explained that the flights had been canceled due to technical reasons after Russia failed to approve a new flight route bypassing Belarus.

Along with many other European airlines, the French air carrier suspended flights over the airspace of Belarus based on the recommendation of the European Aviation Safety Agency in connection with the decision of the EU summit due to the emergency landing on May 23 in Minsk of a Ryanair passenger plane.