Russia offers US to sign agreement on ecology, climate and environment — lawmaker 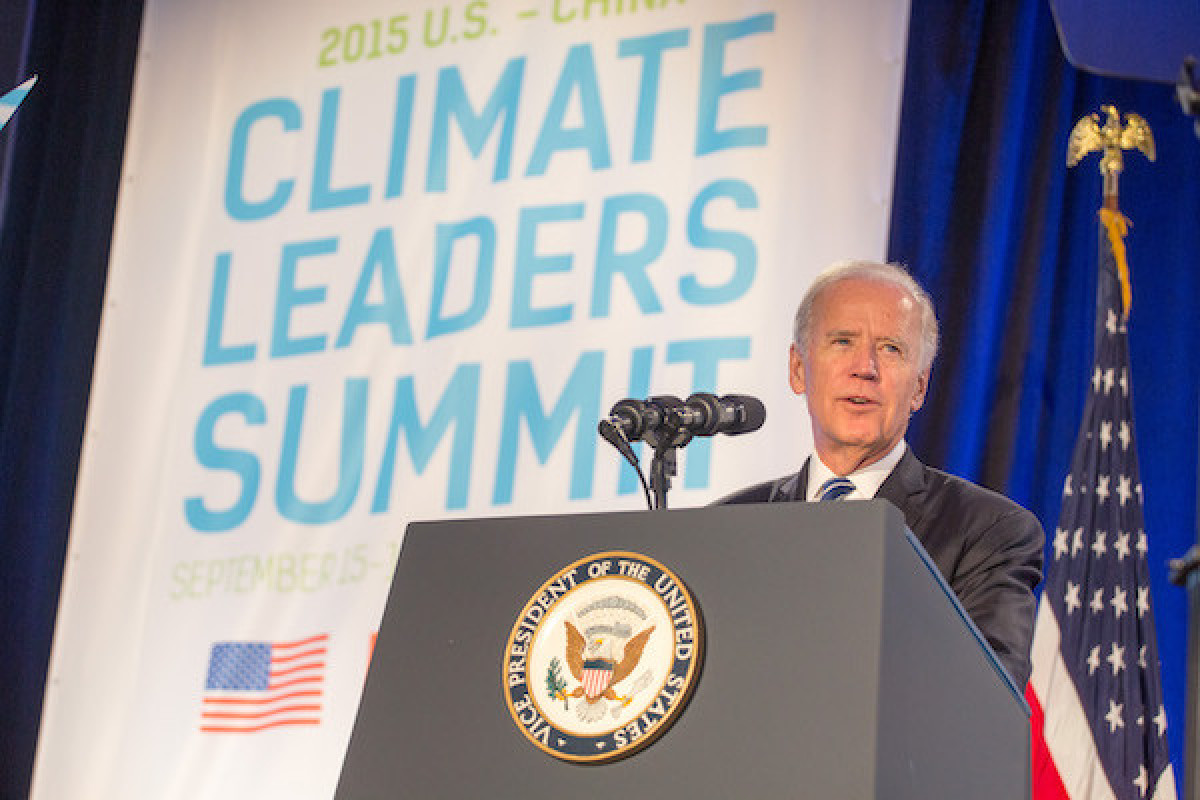 "During the meeting, I floated an idea to sign an agreement between our countries that would encompass ecology, climate and environment," Fetisov told TASS. "Russia and the US have the largest environmental resources, which largely determine, how fast we would be able to restore the ecology. I hope, this initiative would be reviewed".

According to Fetisov, the future of the planet was discussed at the meeting.

"We share a common concern in this regard. In this connection, we spoke about the consolidation of efforts of the two countries on elimination of the accumulated ecological damage," Fetisov said. "We have approached the critical point, and cardinal decisions must be made. Politics must fade into the background here, while the future of our children and grandchildren must become defining here."

The sides also discussed the situation in the Arctic and the Antarctic.

"This is where our interests intersect," the lawmaker said. "We must make a decision on how we can protect people living on the planet from the ice melting. Should [the molten ice] get into the global ocean, this would flood territories, where billions of people live today. And we have confirmed today that it would be impossible to solve this problem without joining forces and resources".

"Besides, I offered Kerry to gather students from Russia and the US to discuss the climate problems on the platform of the All-Russian Society for the Protection of Nature," Fetisov added. 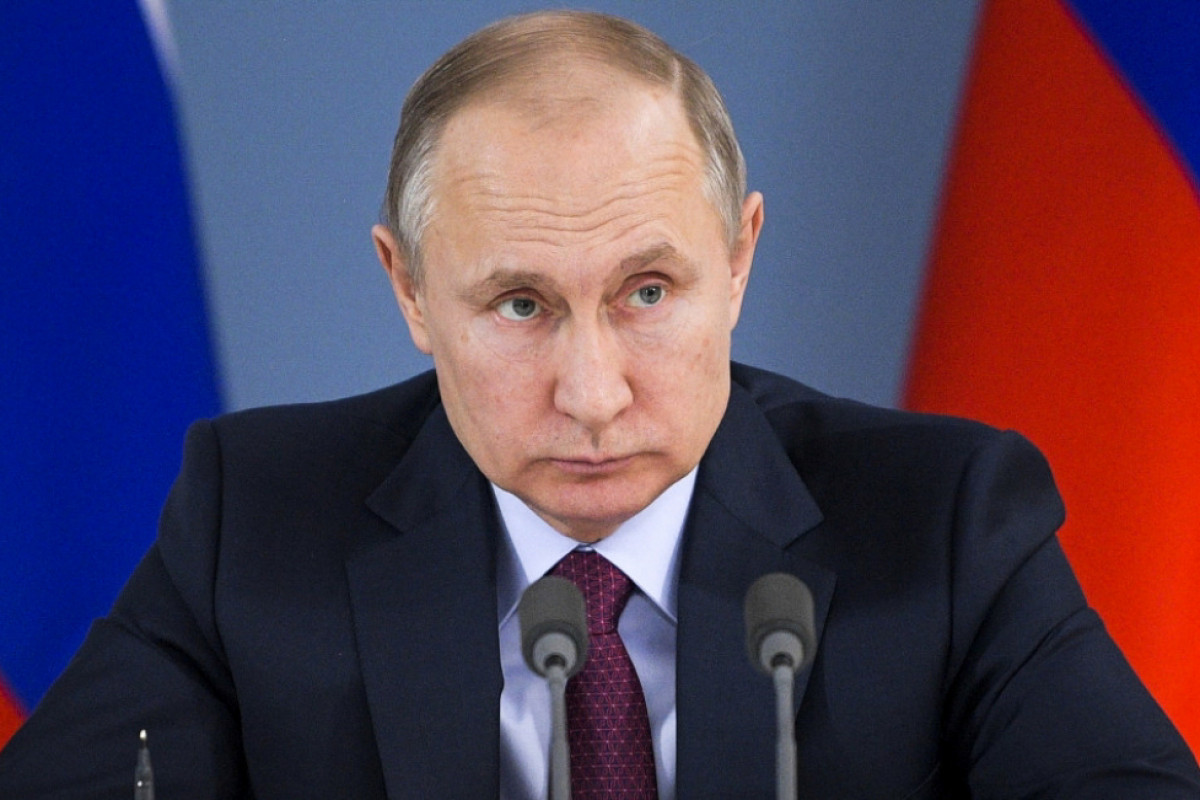 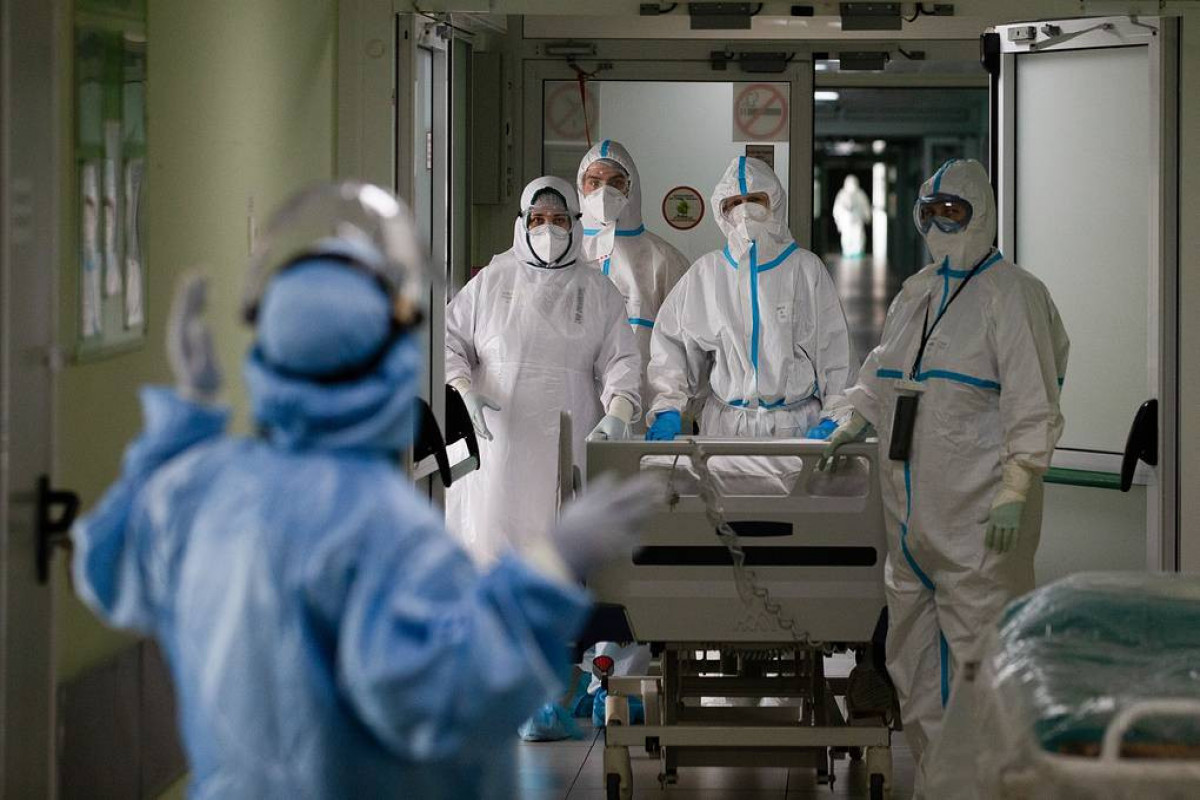 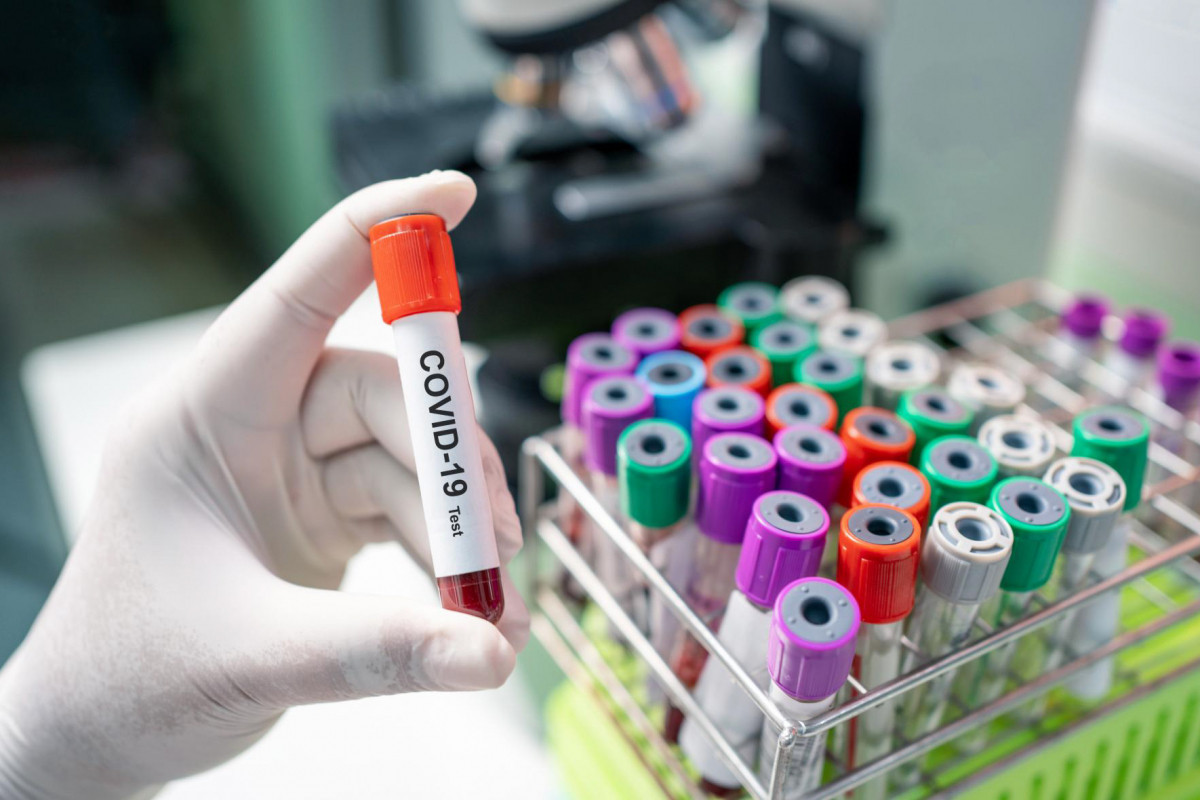