Russia says it will remove dollar assets from its wealth fund 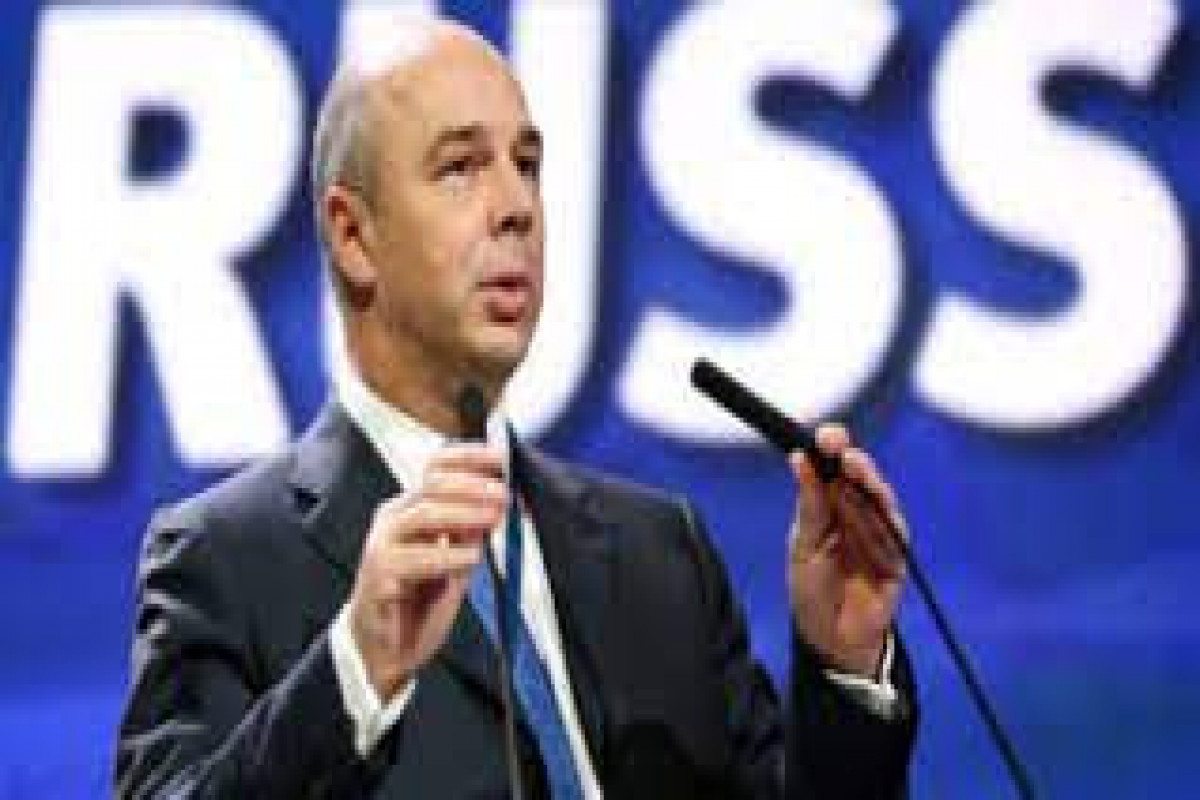 The move was announced at the St. Petersburg International Economic Forum on Thursday by Finance Minister Anton Siluanov. “Like the central bank, we have decided to reduce investments of the NWF in dollar assets,” he told reporters, according to a Reuters translation, adding that the NWF will instead invest in euro, Chinese yuan and gold assets.

The changes to the NWF are expected to happen within the next month. Once complete, the share of euro assets in the fund is expected to stand at 40%, the yuan at 30% and gold at 20%. Meanwhile, the Japanese yen and British pound will likely make up 5% each.

“The messaging is ’we don’t need the U.S., we don’t need to transact in dollars, and we are invulnerable to more U.S. sanctions,” he said in a research note after the announcement, adding that it could be interpreted as a sign that Moscow is expecting more sanctions from the U.S.

The Biden administration imposed a raft of new sanctions against Moscow in April over alleged interference in the 2020 election, a colossal cyberattack against U.S. government and corporate networks, illegal annexation and occupation of Crimea, and human rights abuses. The Russian government denies all of the allegations.

Underpinned by money that Russia makes from oil, the NWF was initially designed to support the nation’s pension system. It forms part of Russia’s gold and currency reserves that totaled $600.9 billion on May 27, according to Reuters.

Elsewhere, Russia’s central bank governor, Elvira Nabiullina, told CNBC’s Hadley Gamble in an exclusive interview earlier this week that digital currencies will be the future of financial systems. “I think it’s the future for our financial system because it correlates with this development of digital economy,” she said.

Moscow published a consultation paper on a digital ruble in October, and aims to have a prototype ready by the end of 2021. Pilots and trials could start next year, Nabiullina said.

That could be a concern for the U.S., according to a former U.S. Treasury official, Michael Greenwald.

“What alarms me is if Russia, China, and Iran each creates central bank digital currencies to operate outside of the dollar and other countries followed them,” he told CNBC’s Ha