Russia to export up to 80% of Aurus cars, including to China, Europe 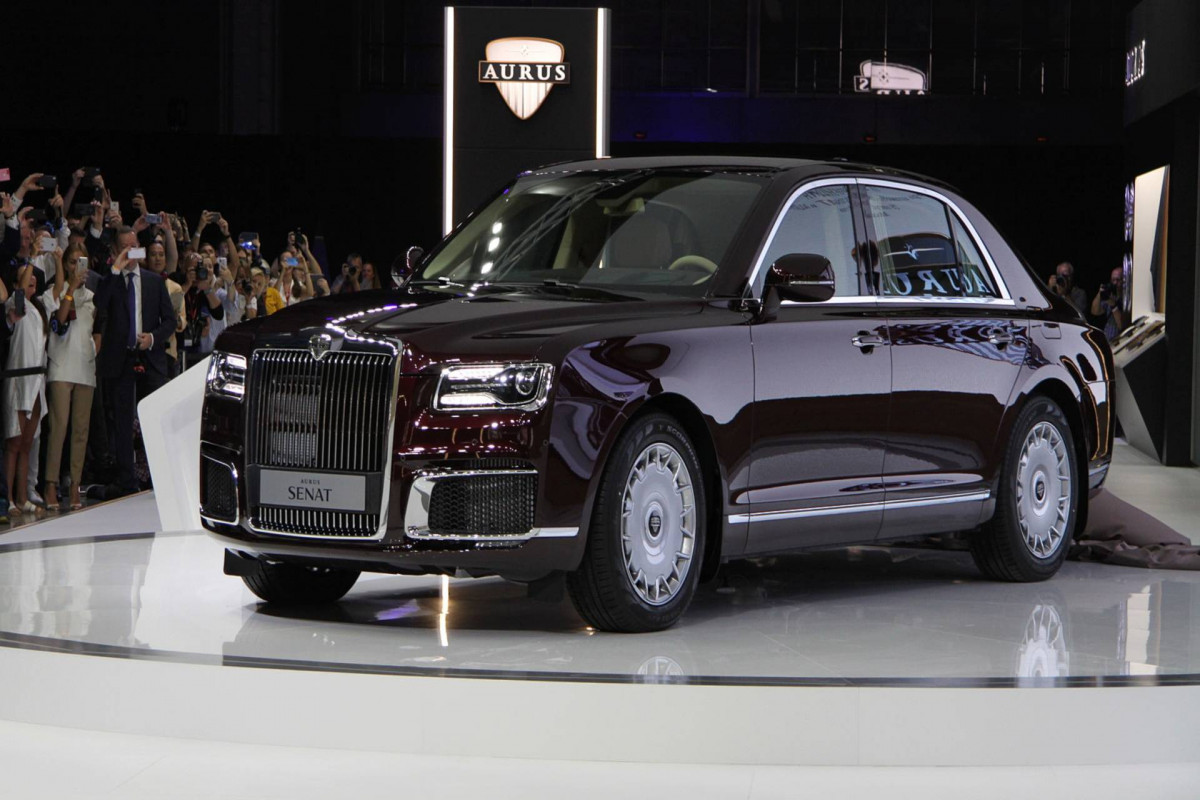 Russia plans to export from 70% to 80% of its premium-class Aurus cars, priority is given to the countries of the Middle East and North Africa, then China and Western Europe, CEO of the Aurus company Adil Shirinov told reporters, according to company plans for 2021-2030, APA reports citing TASS.

"We are definitely focusing more on exports. We expect exports to account for 70% of all sales. I think that over time it will be 80%, and 20-30% go to the domestic market," he said.

According to Shirinov, the Middle East and North Africa are the priority markets for export and the Chinese and European markets come next.

"Further development will have to go through Asia, I mean mainly the Chinese market, and only after this development, because it’s the most advantageous market, [we will] look at the European market, and South America, and so on," he said.