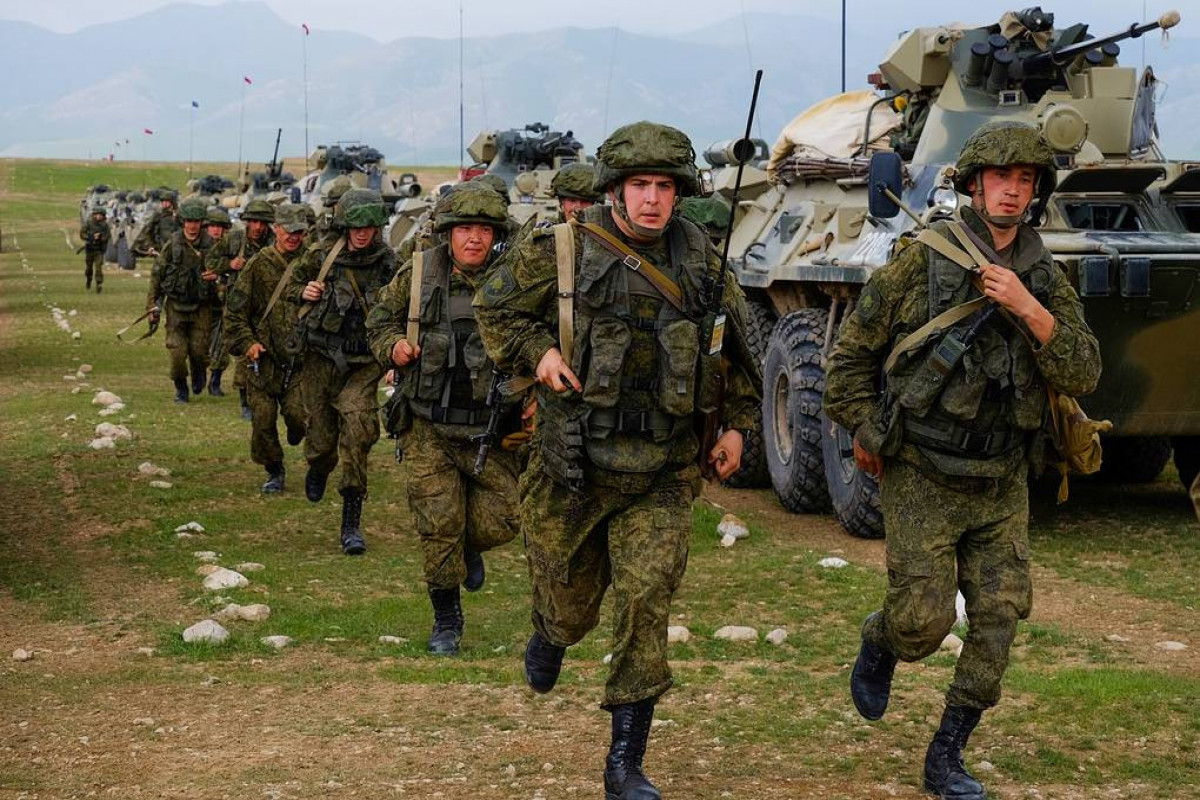 "In early August, we will take part in a joint exercise that will involve military contingents of the armed forces of the republics of Tajikistan and Uzbekistan at the Kharb-Maidon practice range. In the course of the drills, we will practice preparations for combat operations by a grouping of forces to rout outlawed armed gangs that have intruded into the territory of an allied state," the commander said.

The commander did not disclose the strength of the troops that would be engaged in the drills.

As the press office of the Central Military District specified, the Russian military contingent in the drills would mostly comprise units of Russia’s 201st military base stationed in Tajikistan, including mountain motor rifle, tank and artillery troops, and also groups of a special operations force of the Central Military District. Also, Russian radiation, chemical and biological protection troops and mobile electronic warfare groups will be involved in the drills.

Under an agreement signed in October 2012, Russia’s military base in Tajikistan will remain until 2042.