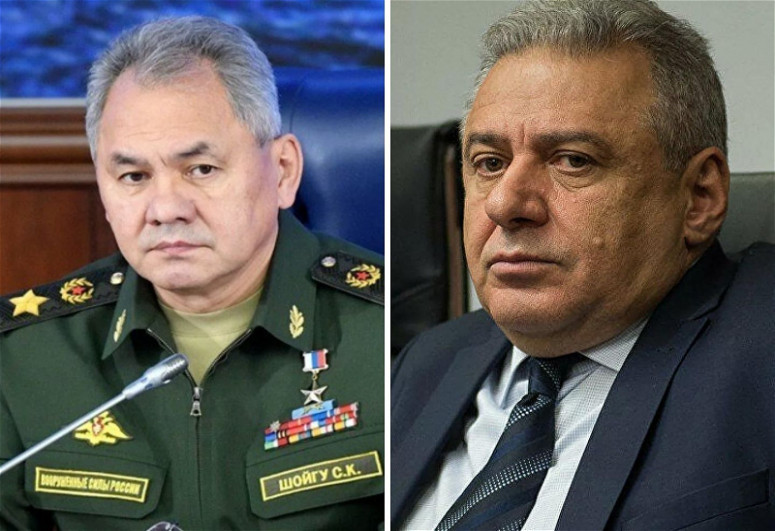 “On May 25, a phone conversation was held between Russian Defense Minister Sergei Shoigu and Vagharshak Harutyunyan. During the telephone conversation, the situation in the region, the implementation of tasks by the Russian peacekeeping contingent in Nagorno-Karabakh, and other issues of mutual interest were discussed,” the information of Russian MoD reads.

Note that the last phone conversation was held between Russian and Armenian defense ministers on May 20.