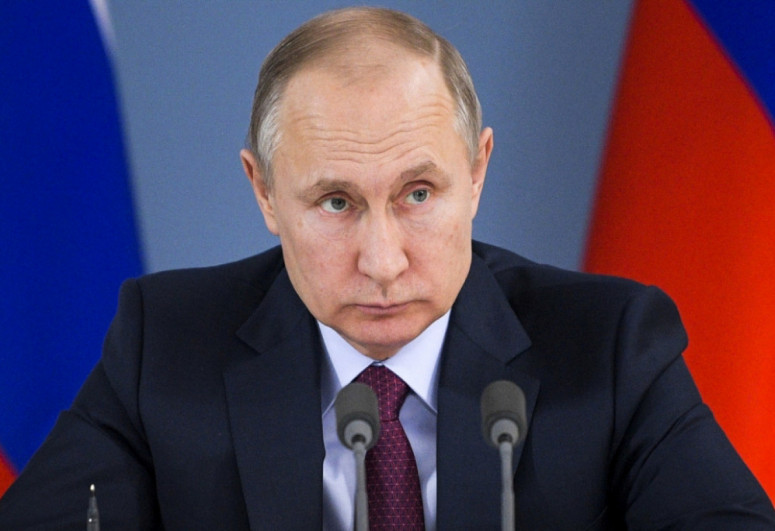 Chinese President Xi Jinping and Russian President Vladimir Putin will take part in a video conference on Wednesday to launch the construction of new Russian-designed reactors at the Tianwan Nuclear Power Plant (NPP) and the Xudapu NPP in China, APA reports citing TASS.

The two leaders are expected to formally launch first concreting of the Tianwan NPP’s Unit 7 and Xudapu NPP’s Unit 3.

The Tianwan NPP is the largest object of the Chinese-Russian economic cooperation. The first and the second power units were started in 2007. The third and the fourth power units were commissioned in 2018.

On March 7, 2019, the master contract for construction of power Units 7 and 8 of the Tianwan NPP was signed in Beijing. The contract stipulates that the Russian side will design the nuclear island of the power plant and deliver the key equipment for both units.

In March this year, Director General of Russia’s State Nuclear Energy Corporation Rosatom Alexei Likhachev said in an interview with Rossiya-24 that "the first concreting at Unit 7 of the Tianwan NPP" was slated for May. He also said the construction of the Tianwan NPP’s Unit 8 and Xudapu NPP’s Unit 4 will begin in 2022.