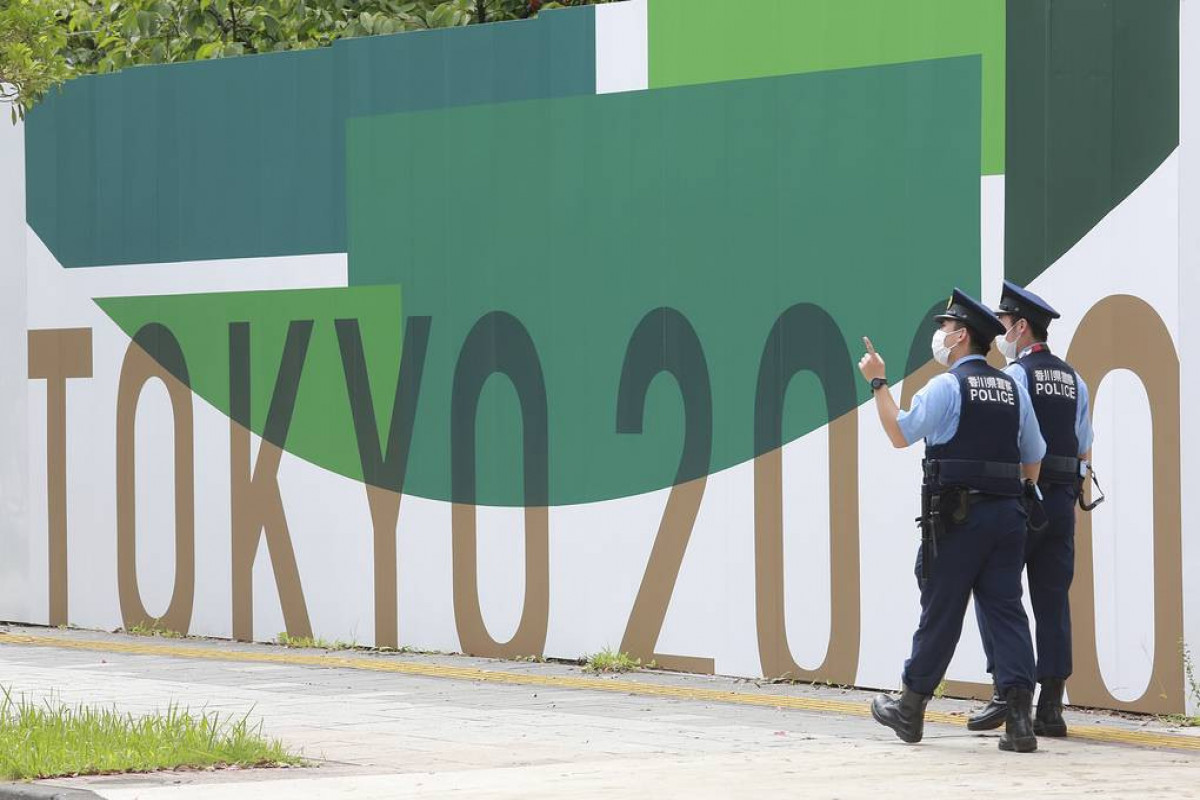 Players and the staff of the Russian national women’s rugby team have been quarantined in the Japanese south-eastern city of Munakata following a reported positive COVID-19 test from one of the team’s massage therapists, APA reports citing TASS.

The source failed to provide information on the length of the quarantine for the Russian female rugby team.

Another source, close to the situation, told TASS that the Russian national women’s rugby team would remain on the list of Olympic participants despite the reported COVID-19 case.

"There is no threat regarding team’s withdrawal from the Games," the source said. "One of the team’s members tested positive [for COVID-19]. The team has been quarantined for the period of four days and will then return to its training process."