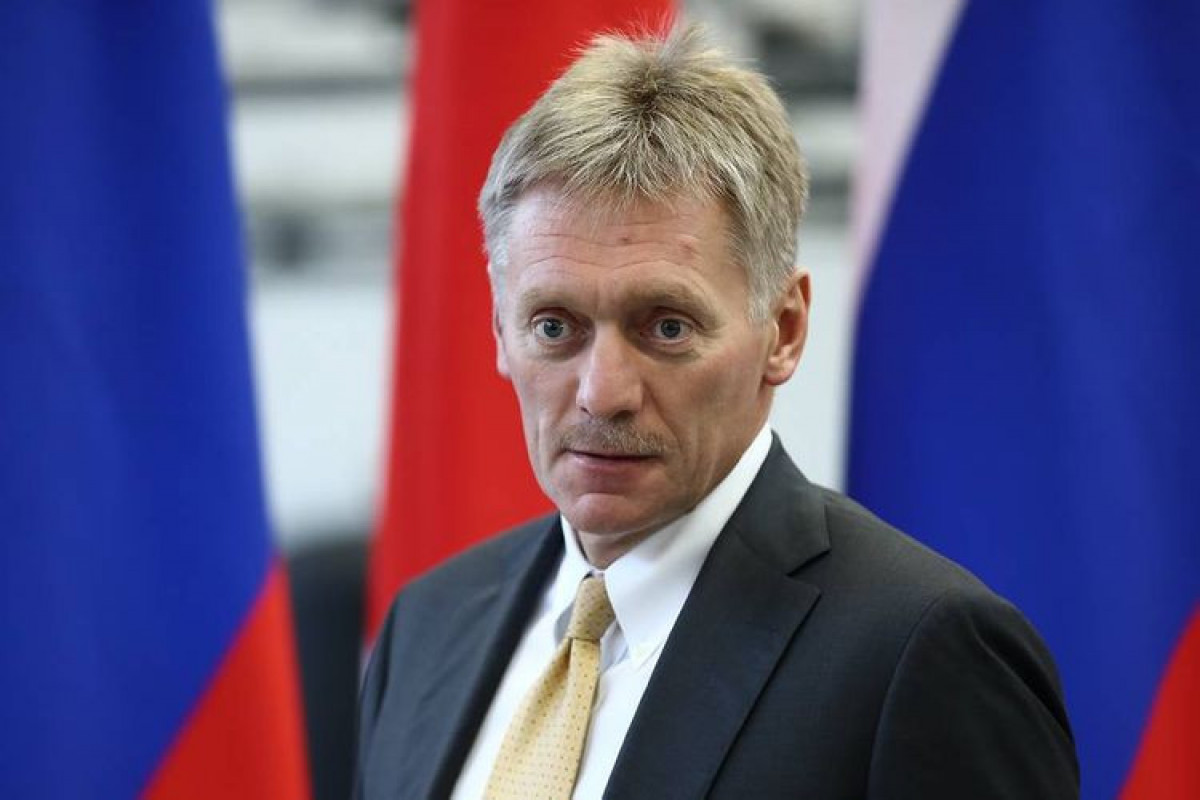 He noted that Russia managed to go through the first coronavirus wave easier than many European countries.

"It is indeed so," the spokesman said.

He clarified that he means both the economic consequences of the first wave and the organization of the healthcare system operation in general.