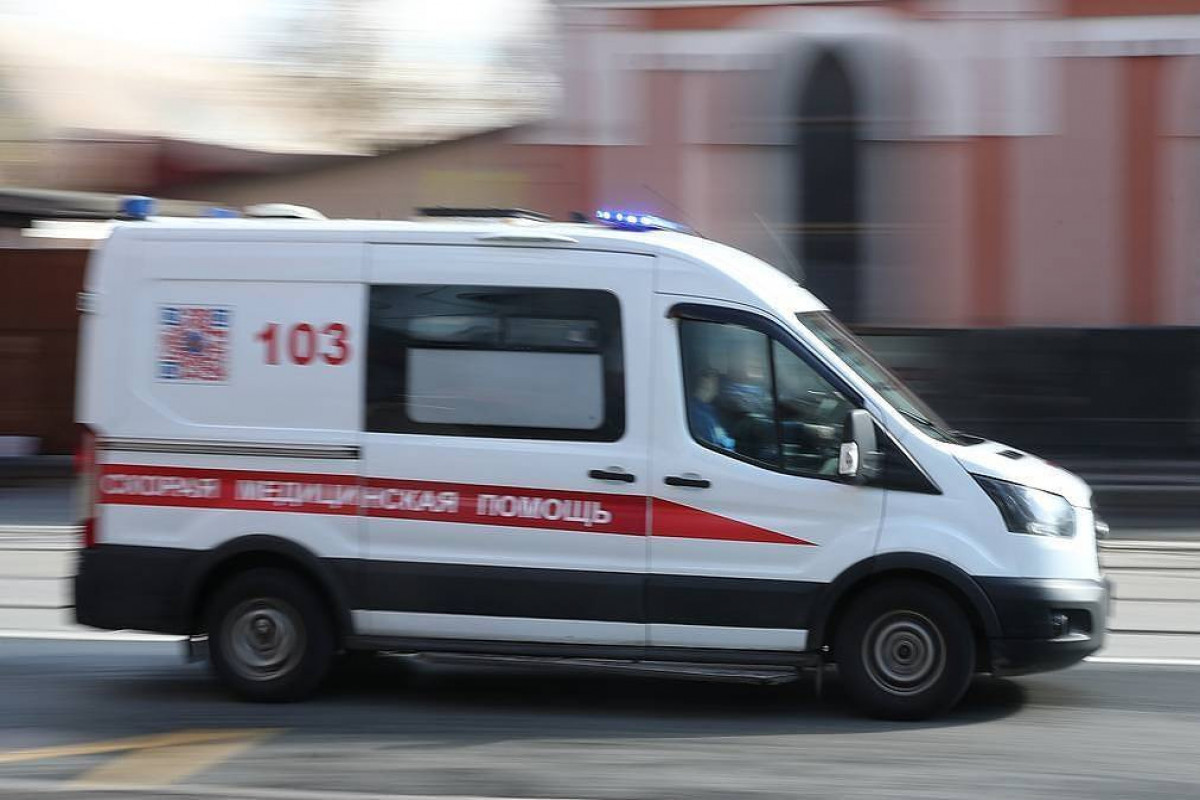 A passenger car and a Gazelle van collided on the highway in the Pervomaisky district of Russia’s Altai Territory - three people were killed, seven more were injured, a source in the regional law enforcement agencies region told TASS on Monday, APA reports.

"Earlier, three people were killed in an accident, seven people were injured," the source said.

The press service of the main department of the Ministry of Internal Affairs in the Altai Territory confirmed the accident to TASS, but did not specify information about the victims and injured.