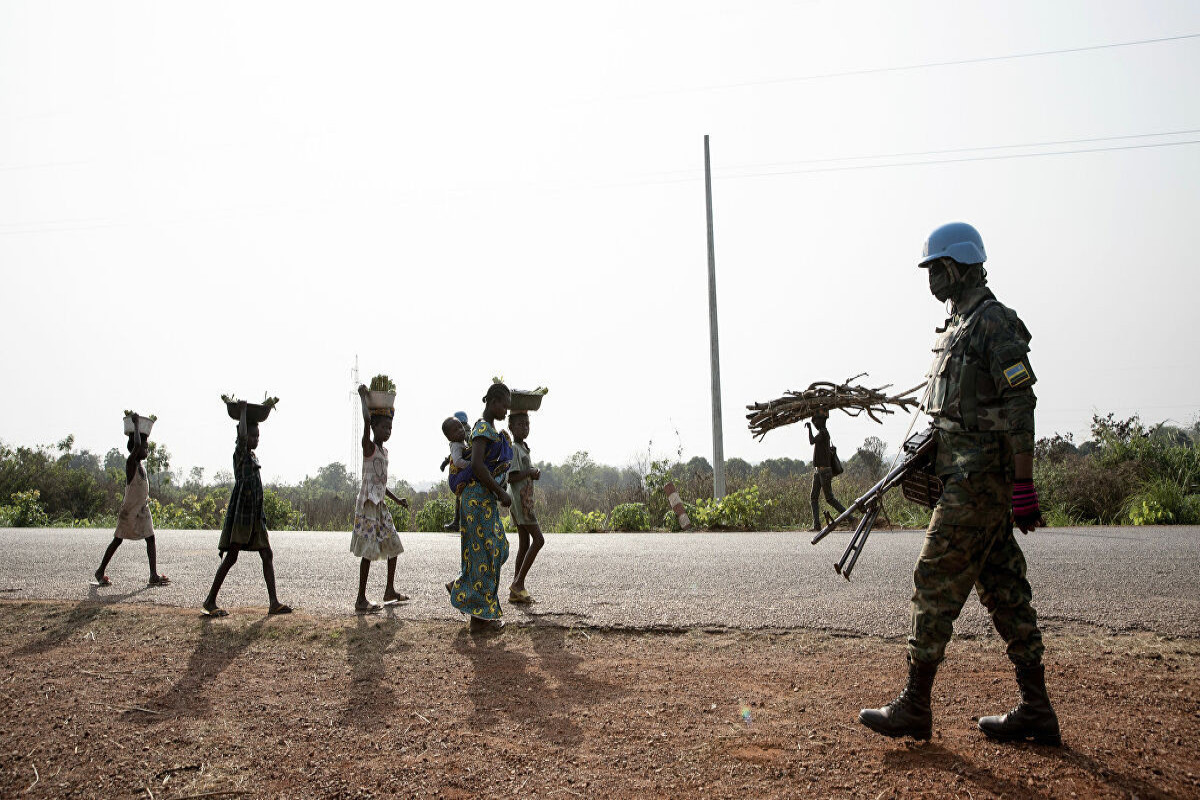 The blast occurred when an army convoy was moving between the cities of Barberati and Bouar some 400 kilometers northwest of the capital city Bangui.

The Russian embassy in the Central African Republic has been unavailable for comment.

According to the Central African Republic’ Corbeau News portal, the convoy was returning to its base when an improvised landmine exploded under one of the vehicles carrying nine people. Five of them died and four were wounded.