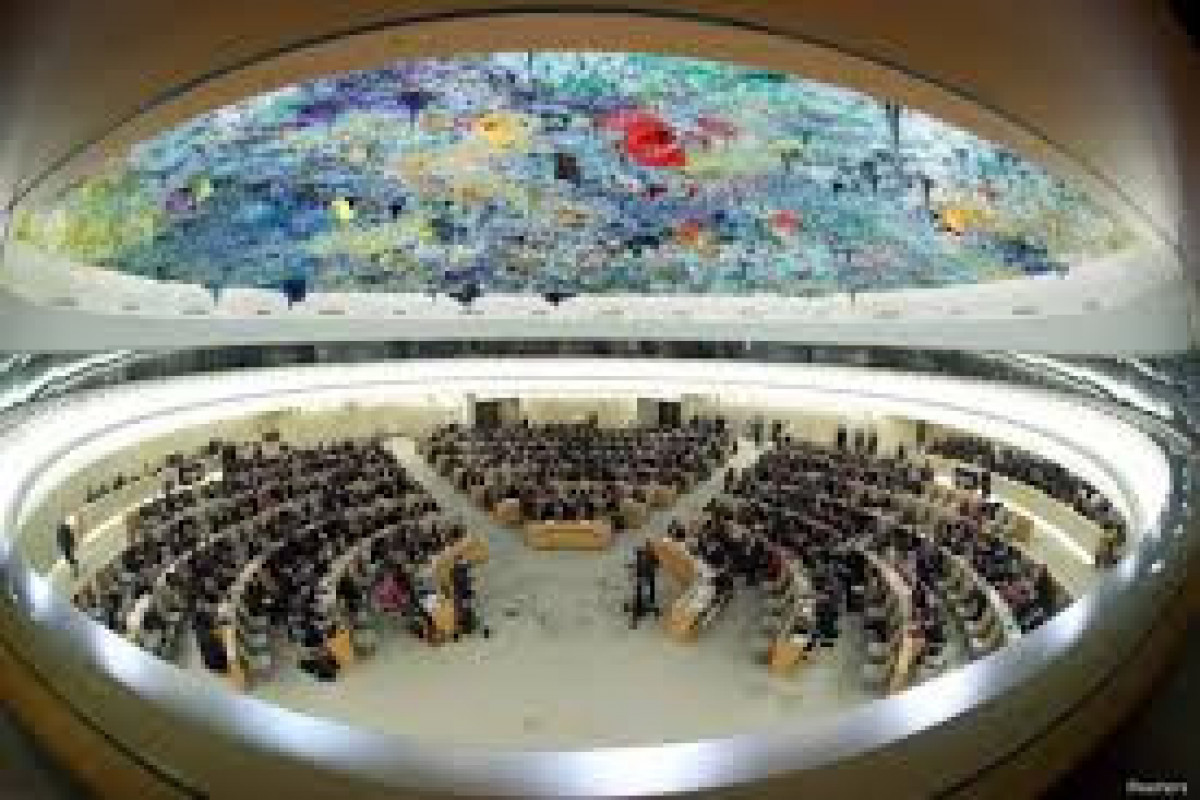 The decision, proclaimed by the UN Council of Human Rights in its resolution on Belarus are not objective, they do not reflect the real situation, and serve as a pretext for the West’s pressure on individual states, Belarusian Foreign Ministry said in a statement on Tuesday, APA reports citing TASS.

"The UN Council of Human Rights’ decision in regarding to situation in certain countries have long stopped reflecting the real situation with human rights in the world. They serve as a pretext for pressure and sanctions for the collective West against countries that do not succumb to its diktat," the Foreign Ministry said.

"If the UN Council of Human Rights was able to review various countries’ situations objectively, then almost all Western countries should have received their own resolutions," Minsk believes.

At the same time, the Foreign Ministry noted that Belarus as a fully-fledged UN member state "will continue fighting for the human rights situation in the Western states not to remain outside of the international control."

The UN Human Rights Council approved the resolution "On human rights in Belarus." The Council members expressed their concerns over the violation of human rights in the country. The resolution extends the mandate of the UN Special Rapporteur on Human Rights in Belarus for one year, and urges the authorities to interact with them, and return to a dialogue and talk to interested people in the government and the public.