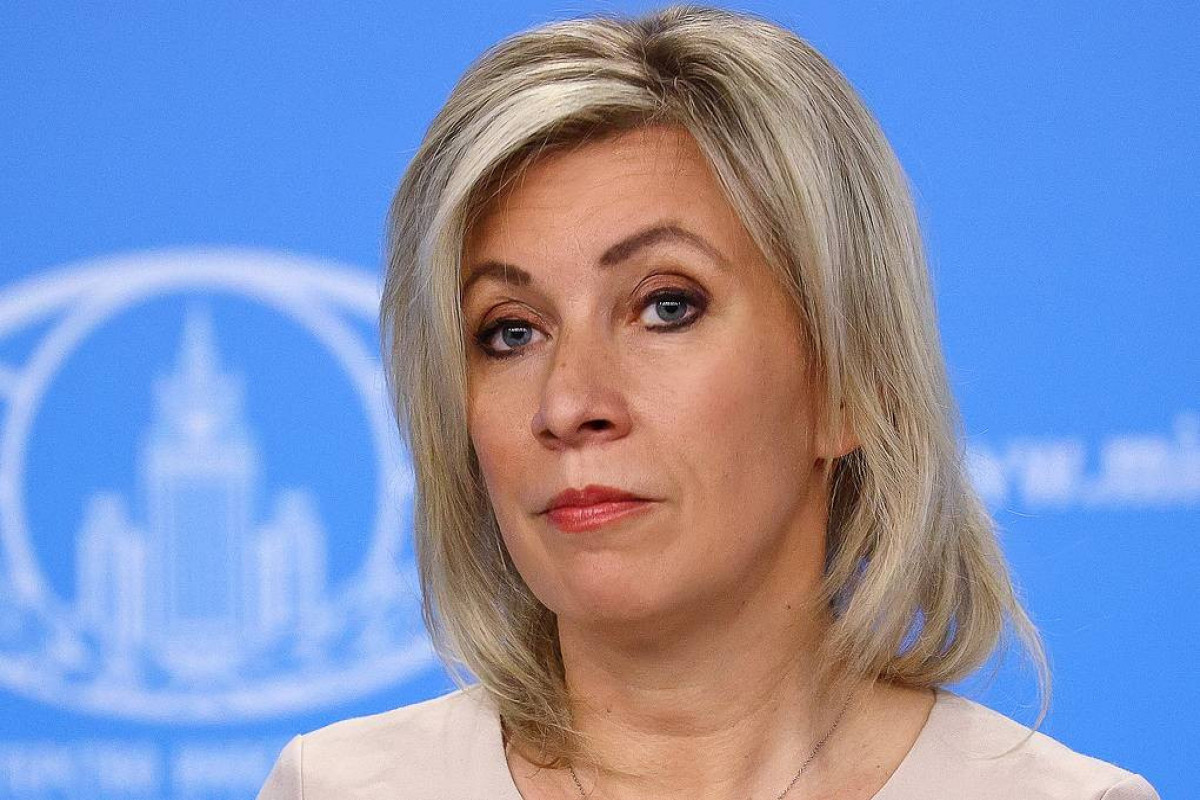 Russian Foreign Ministry Spokeswoman Maria Zakharova put the spotlight on the West’s lack of reaction to reports of a US private military company having been involved in the assassination of Haitian President Jovenel Moise, she wrote on her Telegram channel on Tuesday, APA reports citing TASS.

"Where are the sanctions, where are the G7’s statements, why haven’t US rights’ activists worked themselves up into a frenzy yet?" she mused. "In fact, there is a terrible reason for all those things," Zakharova contended.

The diplomatic spokeswoman pointed out in this regard that an interagency American delegation had departed for Haiti to look into the situation around the US private military firm whose employees are accused of having a hand in the assassination of the Haitian president.

However, in Zakharova’s words, the most important news emerged today. According to the American media, several people involved in the attack that killed Moise used to serve as informants for US law enforcement agencies. "But that’s a different thing," the Russian Foreign Ministry spokeswoman stressed.