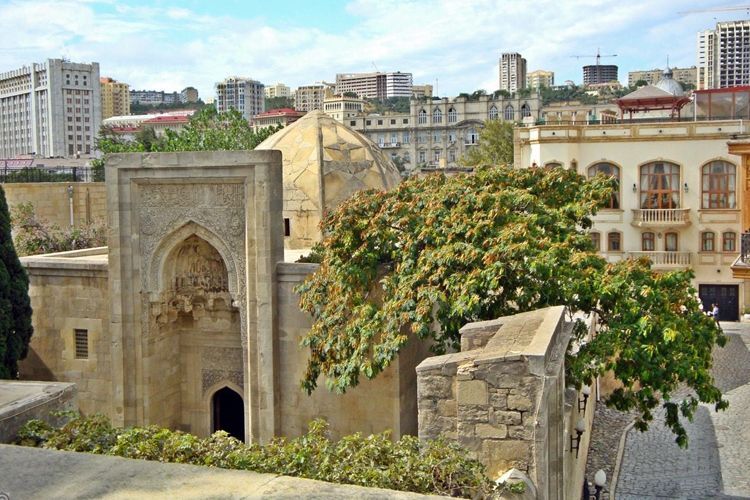 The Maiden’s Tower and the Shirvanshah’s Palace Complex have also been added to the list as a part of the reserve.

This decision was adopted at the special meeting of Islamic World Heritage Committee held in Ar-Rabat City, the capital of the Moroccan Kingdom.

Besides, another two historic sites of Azerbaijan – the historic center of Sheki City including the Khan’s Palace and the Gobustan rock engravings are also among the sites added to the list.

In total, 117 historical and cultural objects have been included in the Islamic World’s Heritage List.

Note that the ISESCO’s new strategy regarding heritage and culture, as well as intensification of activities in the area of registration and protection of cultural and historical heritage in the Islamic World have been declared as priority.