100th anniversary of Leyla Badirbeyli to be celebrated 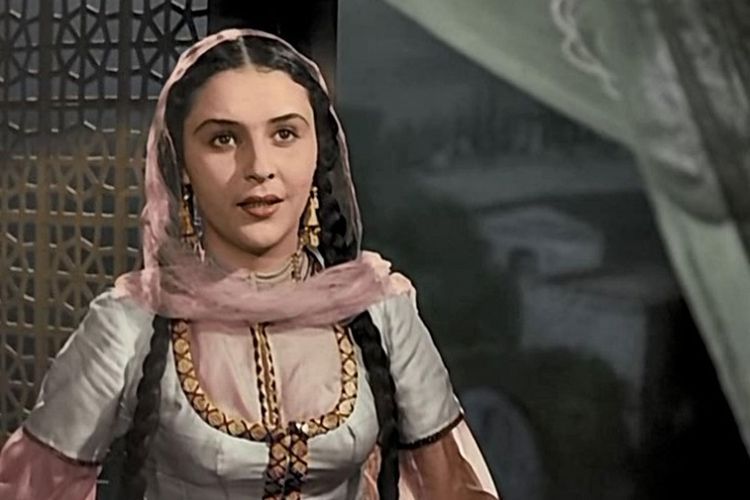 President of the Republic of Azerbaijan Ilham Aliyev has signed an order on celebration of 100th anniversary of Leyla Badirbeyli, APA reports.

The order reads that it will be 100th anniversary of birth of well known representative of Azerbaijan’s cinema and theatre, Laureate of State Awards of the USSR and the Republic of Azerbaijan, People’s Artist Leyla Badirbeyli Aghalar (Javanshirova) in January of 2020.

According to the order, Ministry of Culture of the Republic of Azerbaijan should work out and realize a plan of measures in relation with 100th anniversary of Leyla Badirbeyli, the Cabinet of Ministers should resolve the issues, arising from the Order. 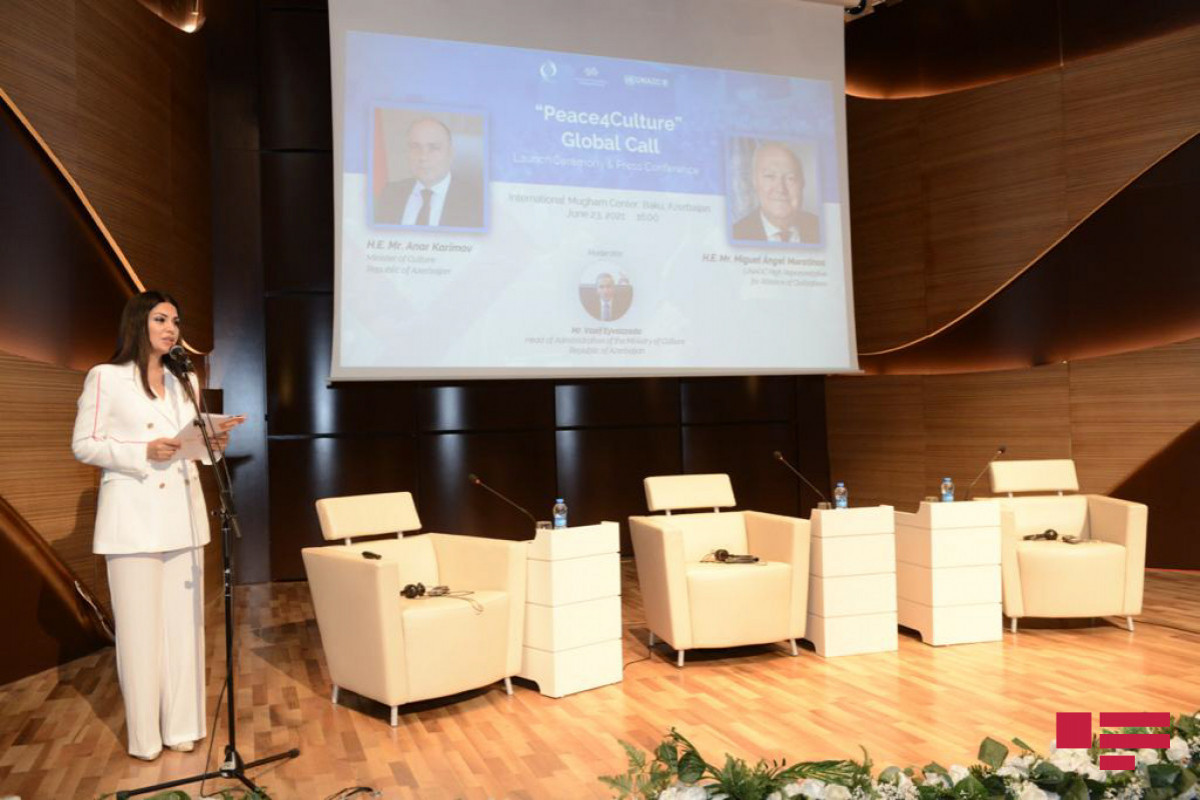