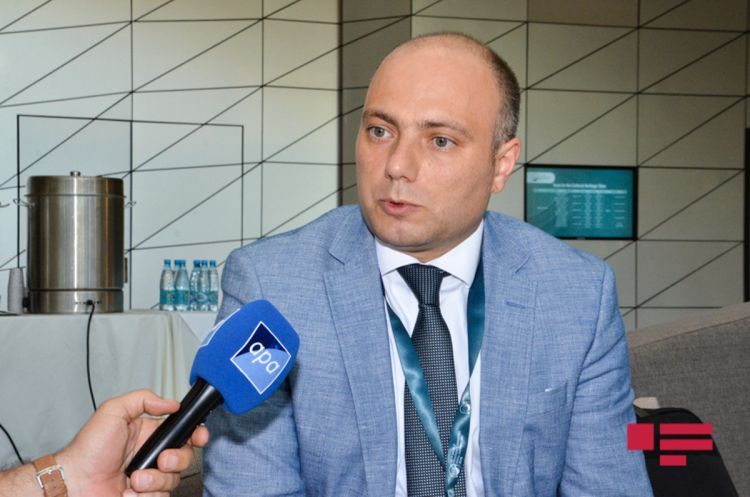 “Immediately after liberation from the occupation we have started works for including Shusha in cultural heritage list of UNESCO,” said Deputy Minister of Culture, acting Minister of Culture Anar Karimov to journalists, APA reports.

According to him, in 1977 by the initiative of the National Leader Heydar Aliyev Historical-Architectural Reserve of Shusha was established: “In 2001, by the suggestion of Azerbaijani side Shusha city was included in the preliminary list of UNESCO. We were not able to include Shusha in the World Heritage List simply because Shusha was under enemy occupation for 28 years and a number of historical monuments there - barracks, house museums, mosques - were barbarically destroyed. However, after the liberation of Shusha from the occupation, we immediately declared that we had started works. Contacts have been created with international and local experts in this regard. The historical center of Shusha will be visited, the monitoring of cultural pearls there will be carried out, and on this basis, candidacy file will be developed and will be submitted to UNESCO.”