Anar Karimov: "We have started the process of including Khudaferin bridges in UNESCO World Heritage List" 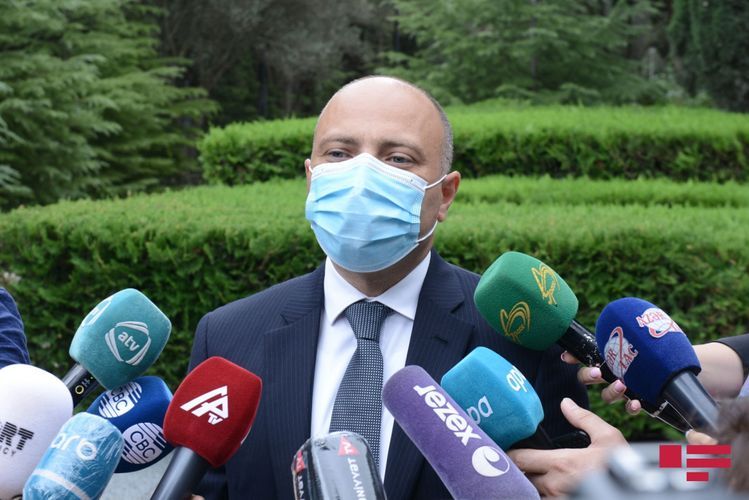 "Khudaferin bridges are one of the most prominent examples of Azerbaijan architecture school," First Deputy Minister of Culture Anar Karimov, who is temporarily acting duties of the Culture Minister, told journalists, APA reports.

He said that Khudaferin bridges deserve including in the UNESCO World Heritage List for all of its features: "We have already started the process of preparation of a nomination file in this regard. First of all, Khudaferin bridges should be included in the initial list of the UNESCO. After it, we will work to include it in the World Heritage List with the Islamic Republic of Iran as the bridges are located on the border zone. It is one of the important issues for us. Because Khudaferin bridges are considered one of the pearls of Azerbaijani architecture."