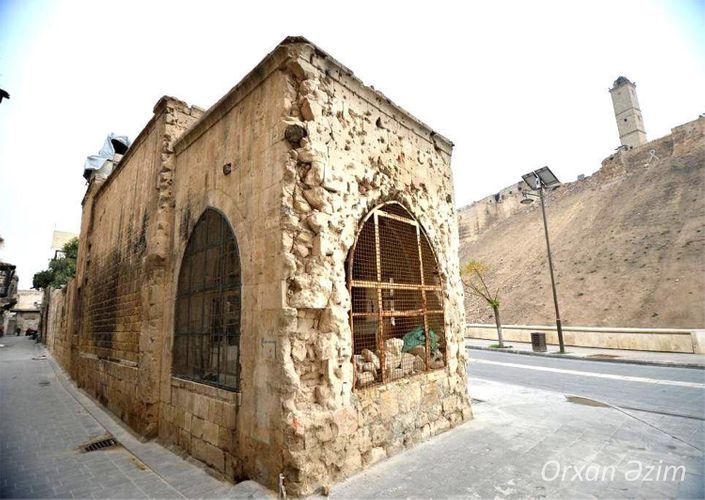 The photographer visited Nasimi’s tomb and shot photos of the monument.

Orkhan Azimov said in the street where the tomb surrounded by three meters high fence was situated, a plate with “His Excellency Nasimi’s tariqah of dervishes” inscription in the Arabic language was fixed on the wall, and that street was named after Nasimi (Al-Nasimi street).

The photographer said the repair works performed on the tomb and on the walls surrounding it launched before the war had left unfinished: “The ruins near the monument spread out the horrors of war in front of our eyes. On the territory where the tomb is situated, there are also the graves of representatives of the poet’s dynasty and followers of his ideas. There are cracks on the tomb and the surrounding graves, and these have resulted from the shells fallen to the adjacent areas”.

During the visit, the photographer took photos of Aleppo, which is known as one of the ancient cultural centers of the Middle East and was destroyed during the war within recent years. 5 of 7 gate doors of the city have survived, historical Aleppo market of 13 km length was fully destructed. The Citadel of Aleppo, included in the UNESCO World Heritage List since 1986, was seriously damaged. Museums, libraries were plundered. Restoration works were started in some places after ceasing military operations, hotels and markets were put into operation. People, facing many deprivations and passing through blazes of war, are still hopeful for the future.

Note that the exhibition of the photos taken by photo-correspondent of “Medeniyyet” newspaper as a contribution to Nasimi Year during his visit to Aleppo city, will be organized by the Ministry of Culture in recent years. 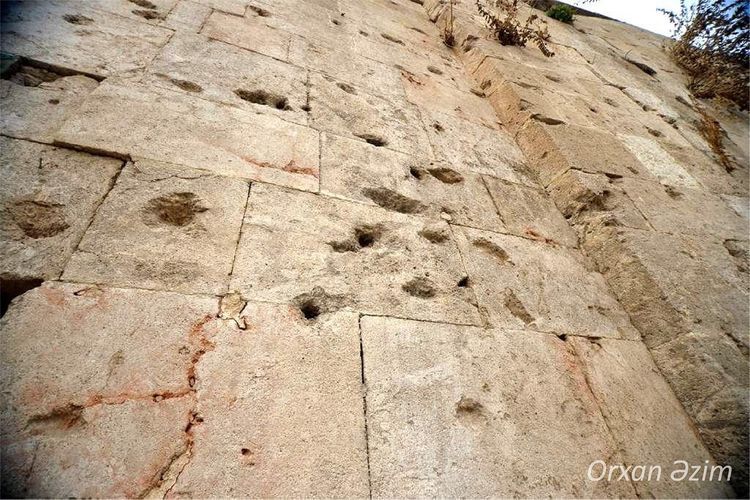 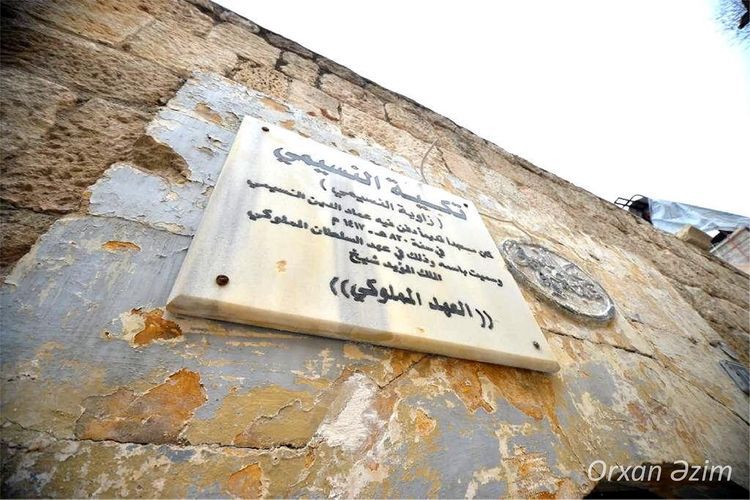 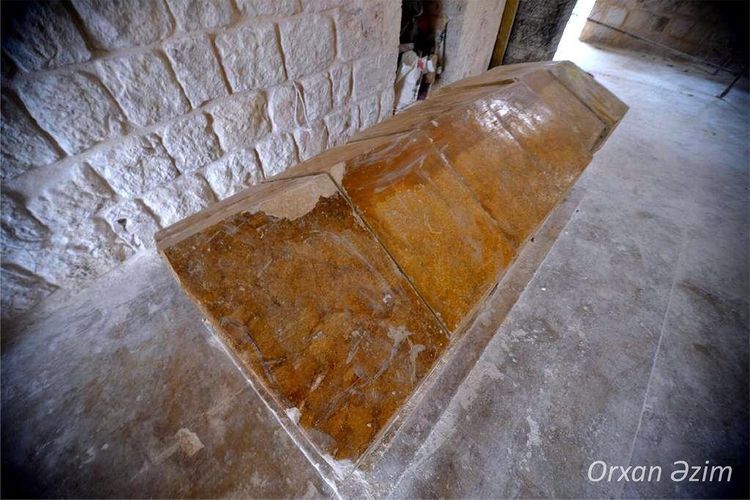