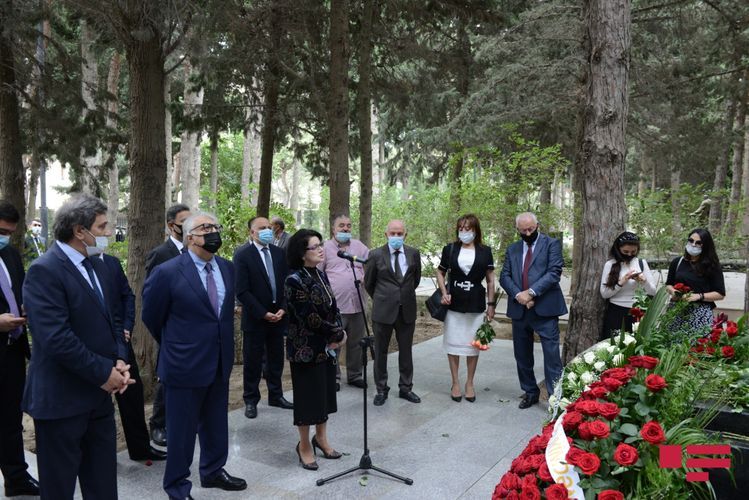 On occasion of National Music Day, the worker of culture and fine arts visited graves of Uzeyir Hajibeyli and other musical figures in l Honorary Alley, APA reports. 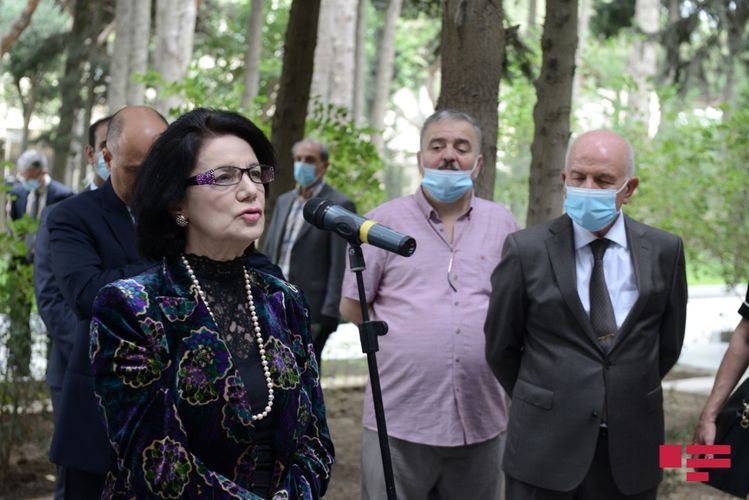 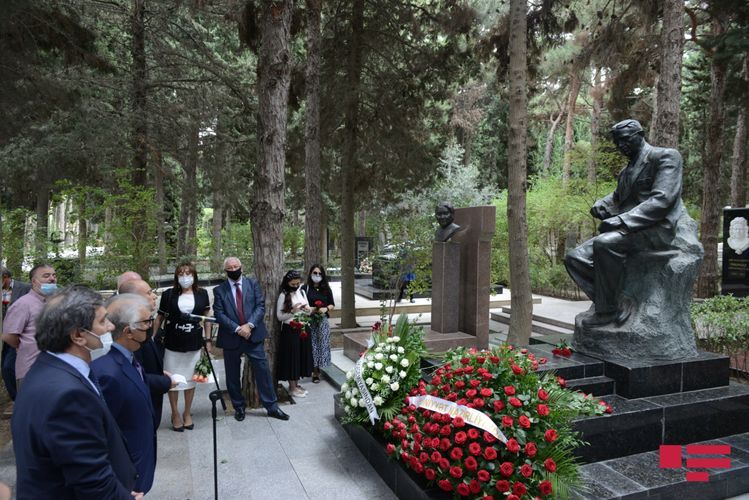 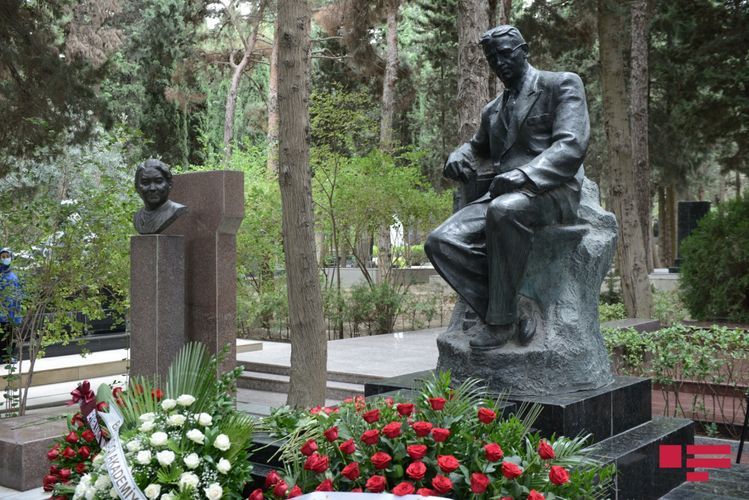 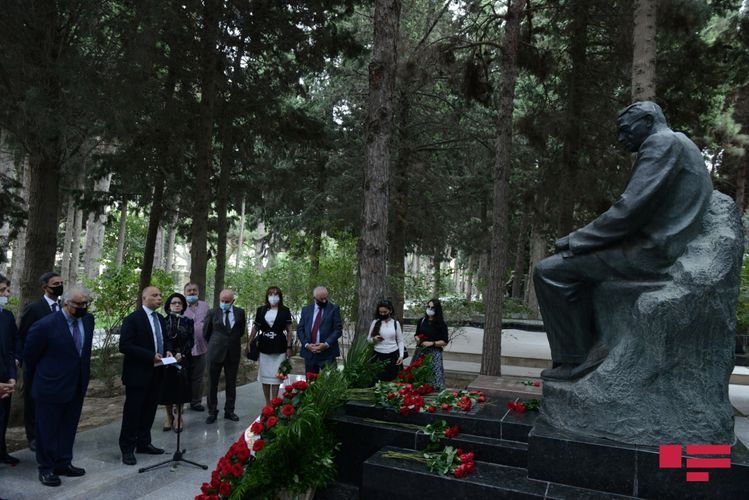 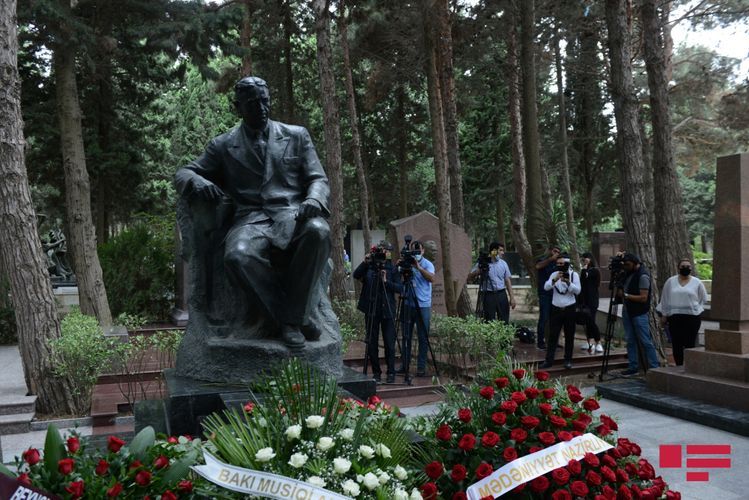 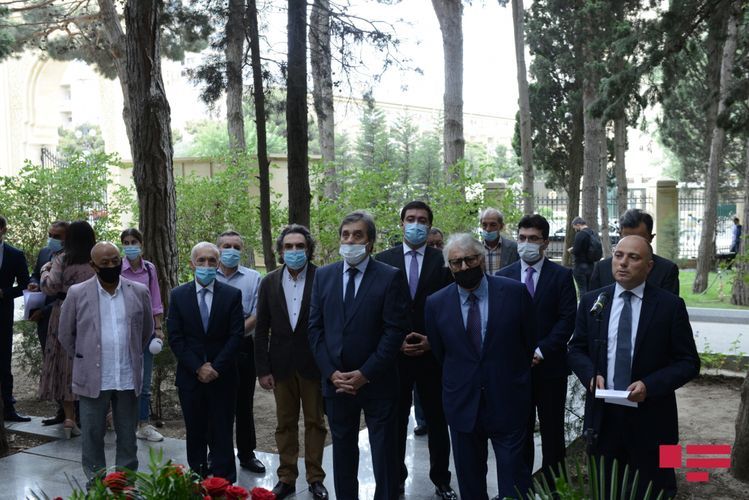 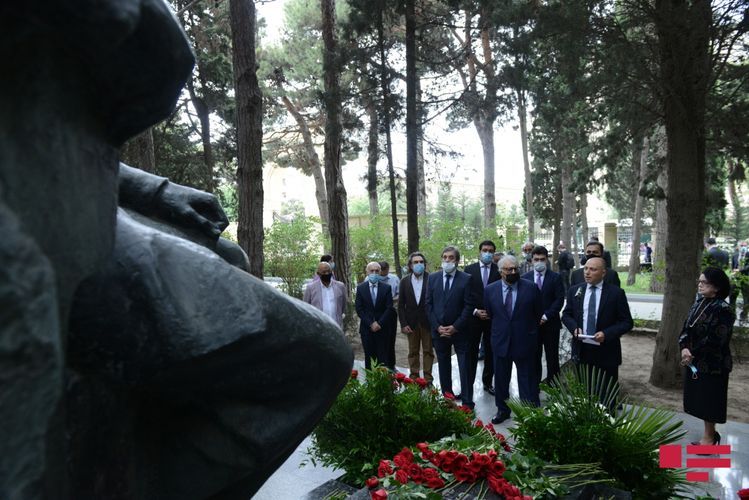 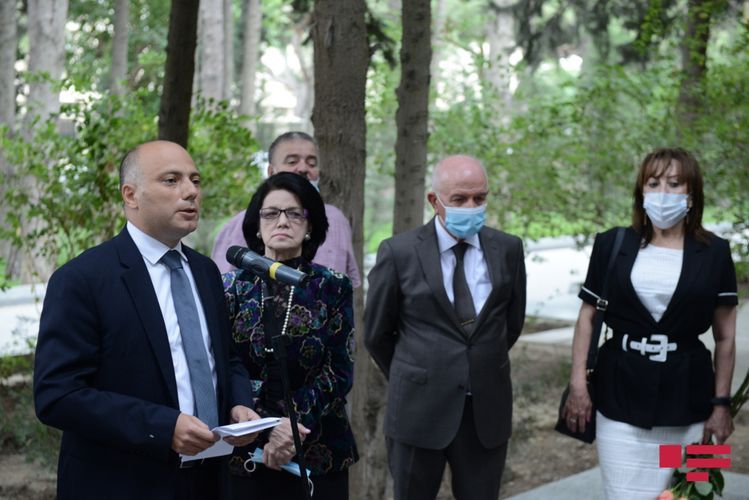 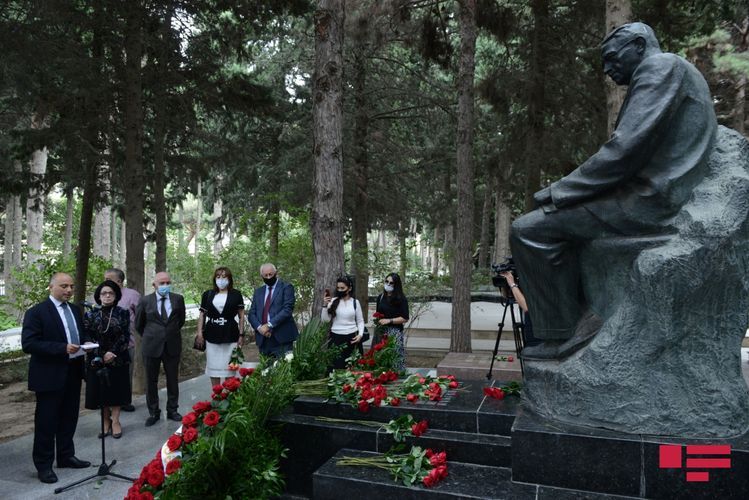