Heads of two departments appointed in Ministry of Culture 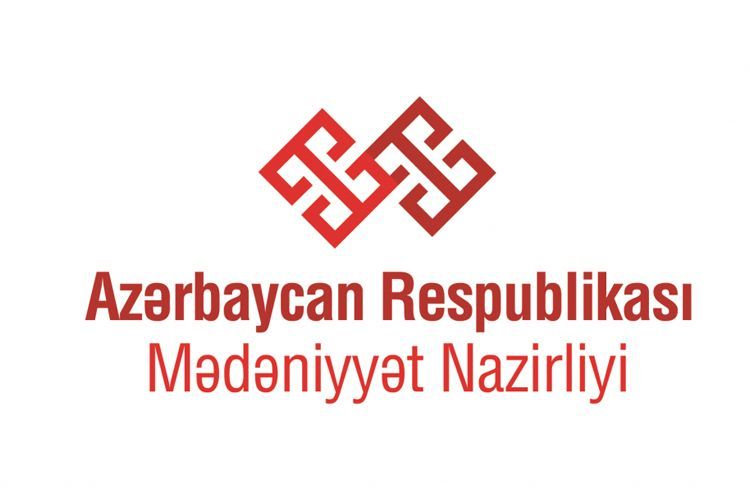 Based on another decree of Anar Kerimov, head of Museum affairs and cultural wealth control department Azade Huseynova has been dismissed from her current position by her own application.

By relevant decree of Anar Kerimov, the execution of authorities of the position of head of Museum affairs and cultural wealth control department has been assigned to Nargiz Abdullayeva.