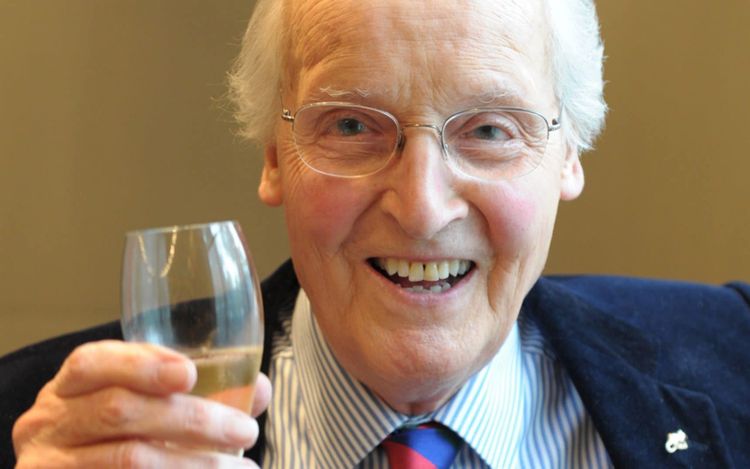 Broadcaster Nicholas Parsons has died at the age of 96 after a short illness, his agent has confirmed, APA reports citing BBC.

Parsons had hosted Radio 4's Just A Minute since its inception in 1967.

"Nicholas passed away in the early hours of the 28th of January," said a statement issued by his agent Jean Diamond.

"He was with his beloved family who will miss him enormously and who wish to thank the wonderful staff at the Stoke Mandeville Hospital."

BBC Radio 4's Just A Minute is a long-running and popular panel game where guests are asked to speak for a full minute on a single subject without hesitation, deviation or repetition.

Parsons also appeared on the Benny Hill Show for several years after joining in 1969 and also fronted ITV game show Sale of the Century.

His other TV appearances include The Comic Strip Presents and Have I Got News For You.

BBC director-general Tony Hall said: "Very few people have done so much to entertain audiences over the decades, and no-one deserves to be called a broadcasting legend more than Nicholas Parsons.

"His charm, inventive intellect and ability to create laughs were unsurpassed. Our thoughts are with his family and all who knew him."

Graham Norton led the tributes on social media, writing: "The sound of the final whistle. Nicholas Parsons was truly the kindest and most generous person I've ever worked with.

"His continued delight at being a part of showbusiness should be an inspiration to us all! Huge love to his wife Annie and his whole family."

Stephen Fry tweeted: "He ruled Just a Minute for Just a Lifetime. A stunning achievement: never scripted, always immaculate. From comedian's sidekick to great institution, via Sale of the Century and much more. Unrivalled continuity, professionalism and commitment. Farewell x."