Shirin Melikova: “Garabagh, Nakhchivan, Shamakhy carpets are presented in many places as the Caucasian carpets” 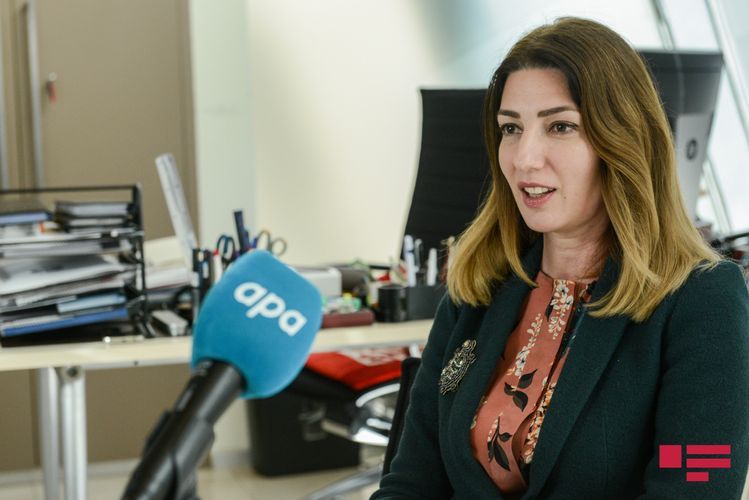 “I have to note with the sense of regret that in a number of the world museums, galleries and private collections, the carpets of South Azerbaijan – Tebriz and Ardabil carpets are presented as the Iranian carpets, and the carpets of Garabagh, Nakhchivan, Shamakhy and other regions are presented as the Caucasian carpets. We encounter such cases frequently. Currently we establish relations with museums in regard to this area of activity and try to eliminate these issues”, said the director of Azerbaijan National Carpet Museum Shirin Melikova in her interview with APA.

She also said the correct attribution has also been given to the Azerbaijani carpets and tapestries presented under the title of Iran or Caucasus at Georgia’s National Museum, and a catalogue consisting of those artifacts has been published.