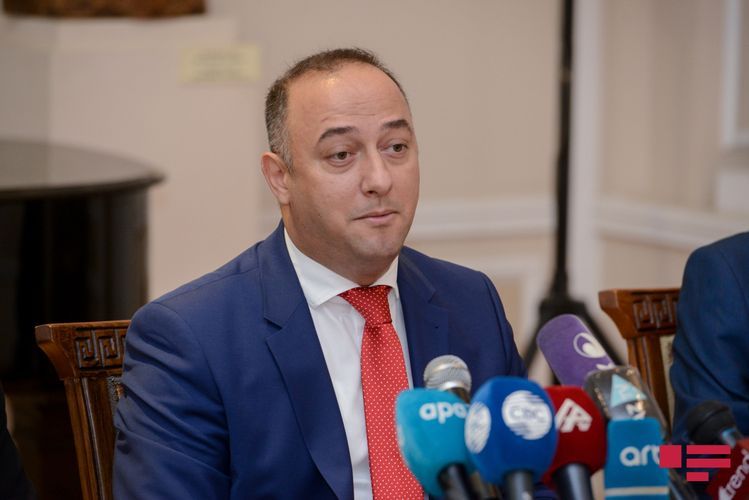 “Currently, Armenia conducts a dirty campaign against our country at international scale”, said at the event held in Azerbaijan National Fine Arts museum deputy head of the State Service for Protection, Development and Restoration of Cultural Heritage under the Ministry of Culture Azad Jafarli performing official duties of the head of the Service.

According to him one of the component parts of this dirty campaign is also allegedly the sustaining of damage by Gazanchilar church situated in Shusha city as a result of the rocket strike of the Azerbaijan Armed Forces: “Any monument situated on the territory of the Republic of Azerbaijan is an integral component part of our cultural heritage. All samples of cultural heritage situated on these territories belong to the Azerbaijani people. The church named Gazanchilar was built in 1868 in the periphery of Shusha city (currently it is the upper part of Shusha city).

According to the Armenian author Markar Barkhudaryants, this church is also indicated as Gazanchilar in the documents of this monument dating back to the Soviet terms. Based on the information by researcher Firudin Shushali, the construction of the church was finalized in 1883. It was indicated in the passport of the monument prepared in 1987 that Gazanchilar church was built above the ancient Zoroastrian temple”.

He noted that in terms of structure the church consists of 4 semicircular exits.

According to the received information, after Shusha city occupied the church has undergone three "repairs" in violation of the legislation of the Republic of Azerbaijan and in violation of the requirements of relevant international conventions. Both illegal restorations work and during the conflict interventions on the monument belonging to Azerbaijan’s cultural heritage is an example of vandalism acts committed by the Republic of Armenia and creates a relevant obligation in the attitude of occupier state. Any “restoration-repair” and archeological excavation works conducted by the Republic of Armenia which is an occupier country, in the monuments located in our historical lands is a gross violation of international law and local legislation. 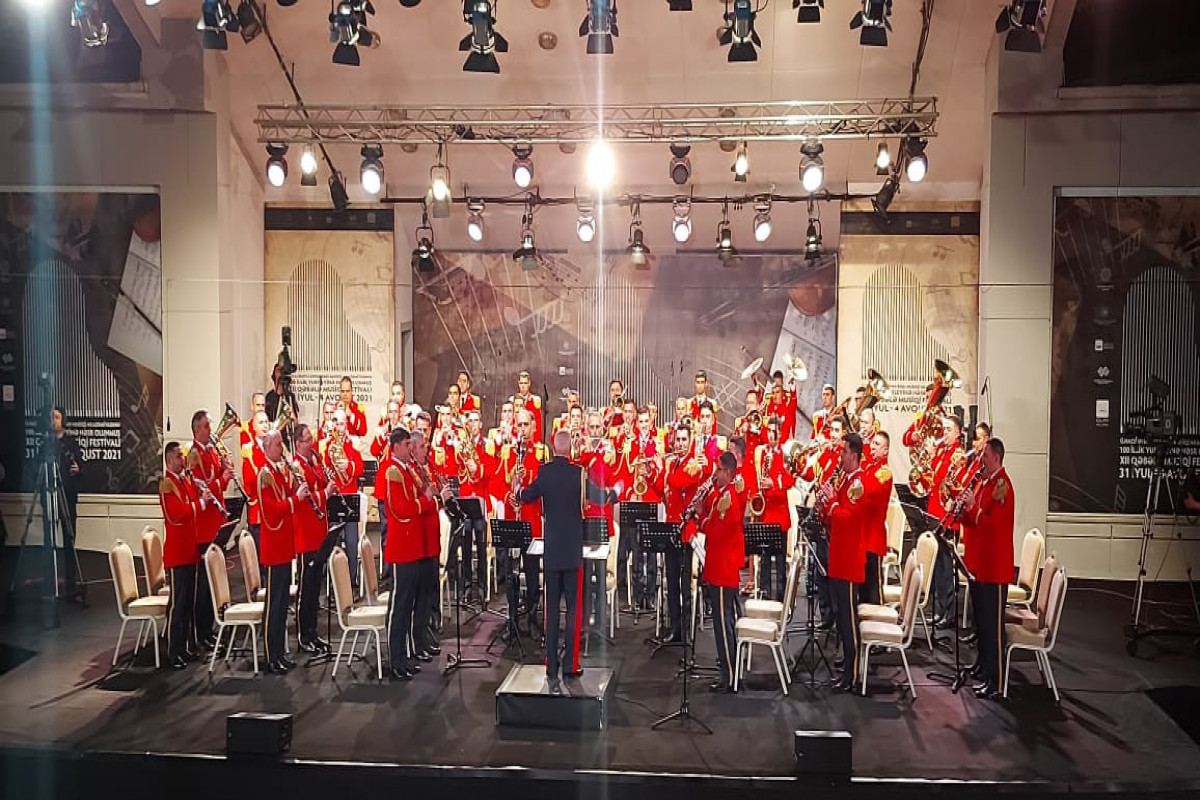 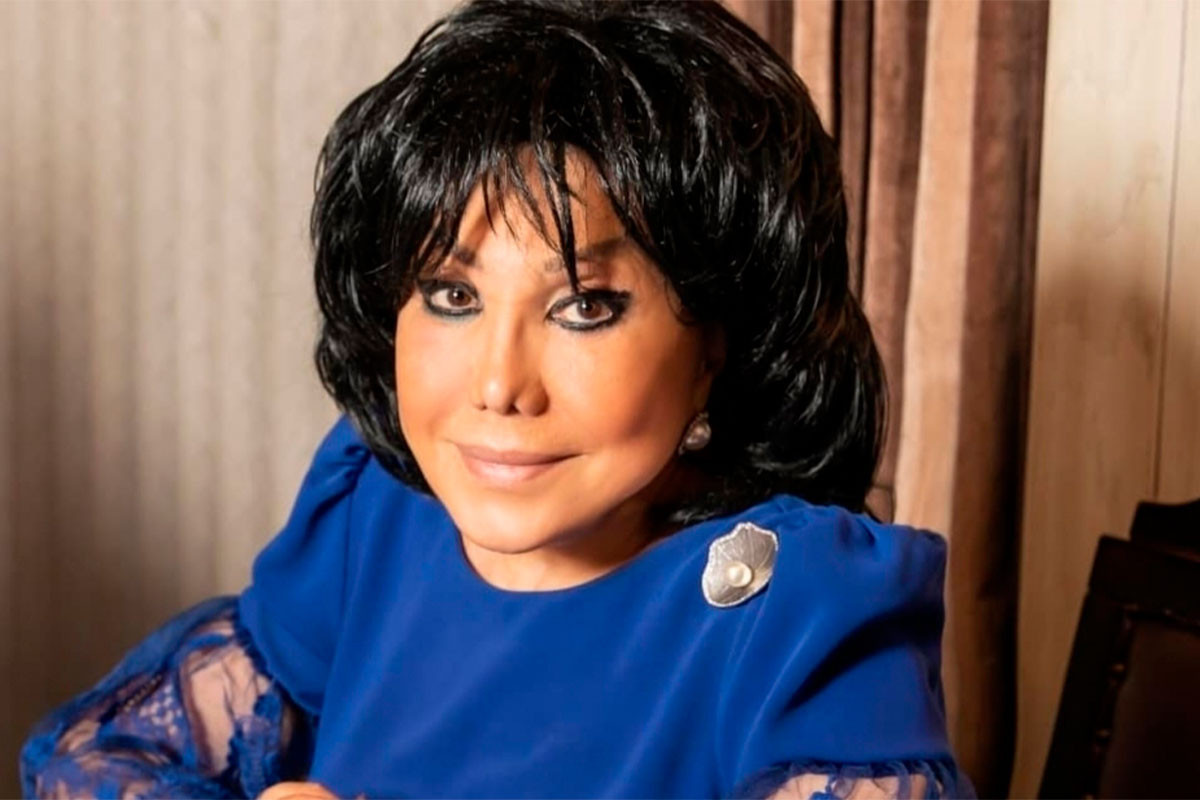