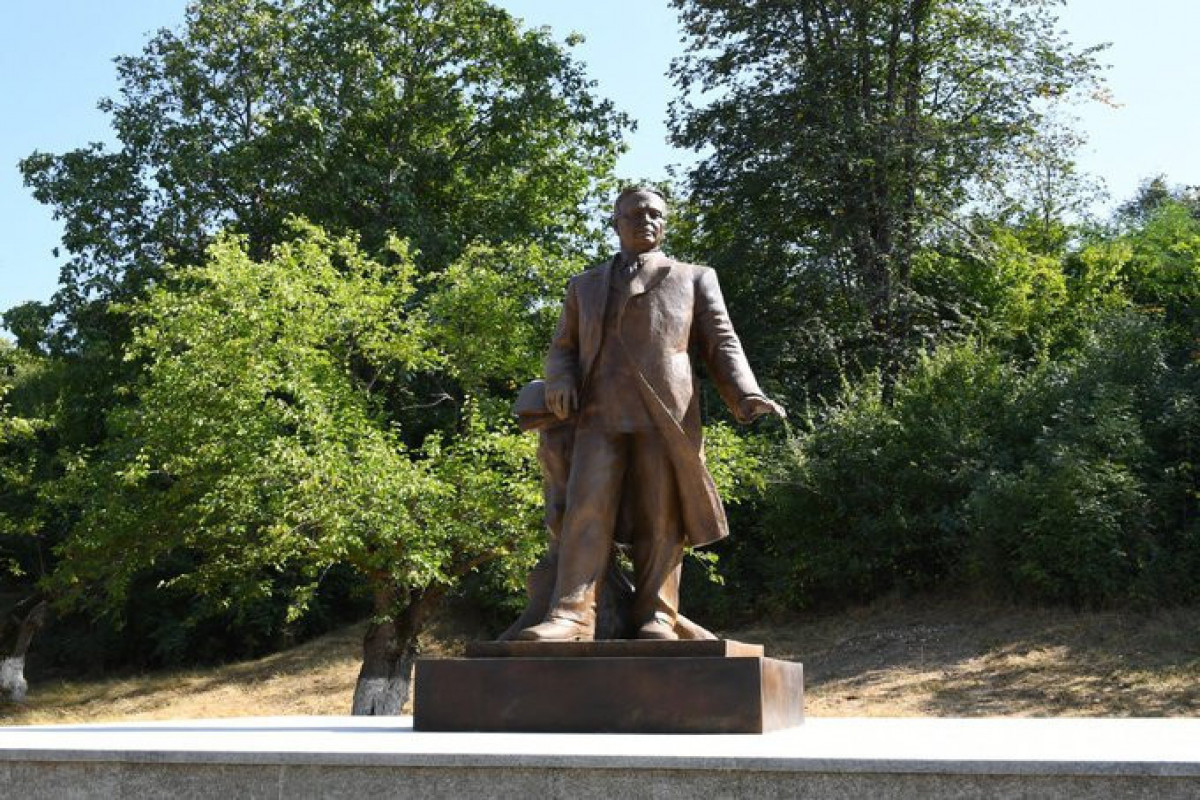 National Music Day is celebrated on the birthday of the great Azerbaijani composer, musicologist scientist, publicist, playwrighter, pedagogue, and public figure, founder of modern Azerbaijani professional music and national opera Uzeyir Hajibeyli. According to the Decree signed by national leader Heydar Aliyev in 1995, a series of events are held annually in different regions of Azerbaijan on this occasion. Today isthe 136th anniversary of the birth of Uzeyir Hajibeyli, the founder of Azerbaijan's professional music, the author of the first opera in the East.

One of the first concerts of the traditional Uzeyir Hajibayli International Music Festival, to be held on September 18-24, will be held in Shusha. 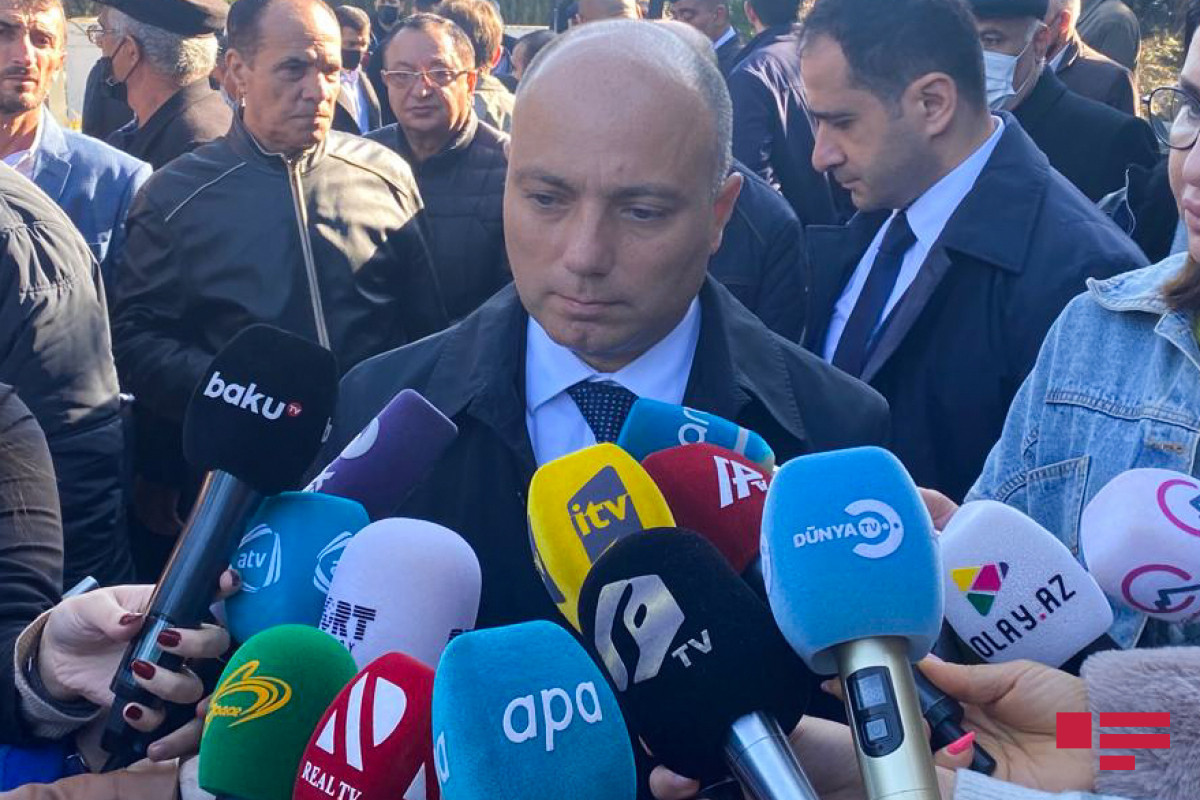 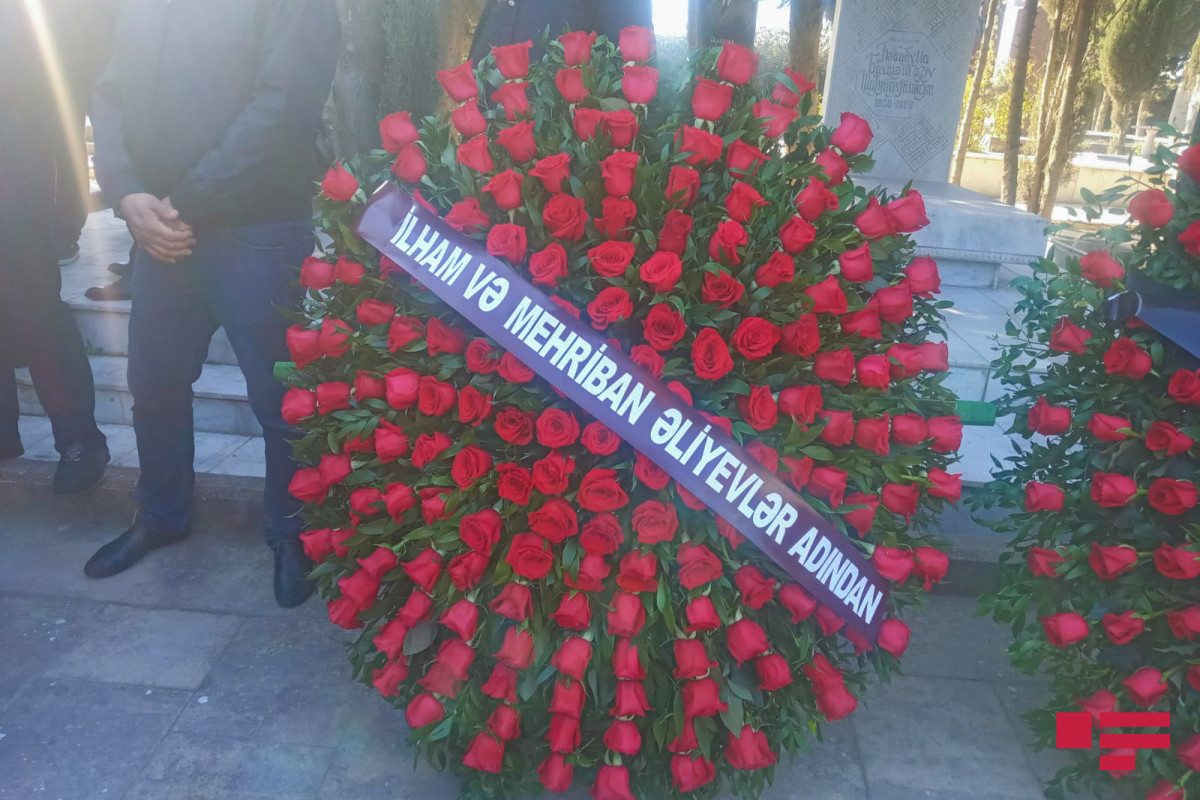 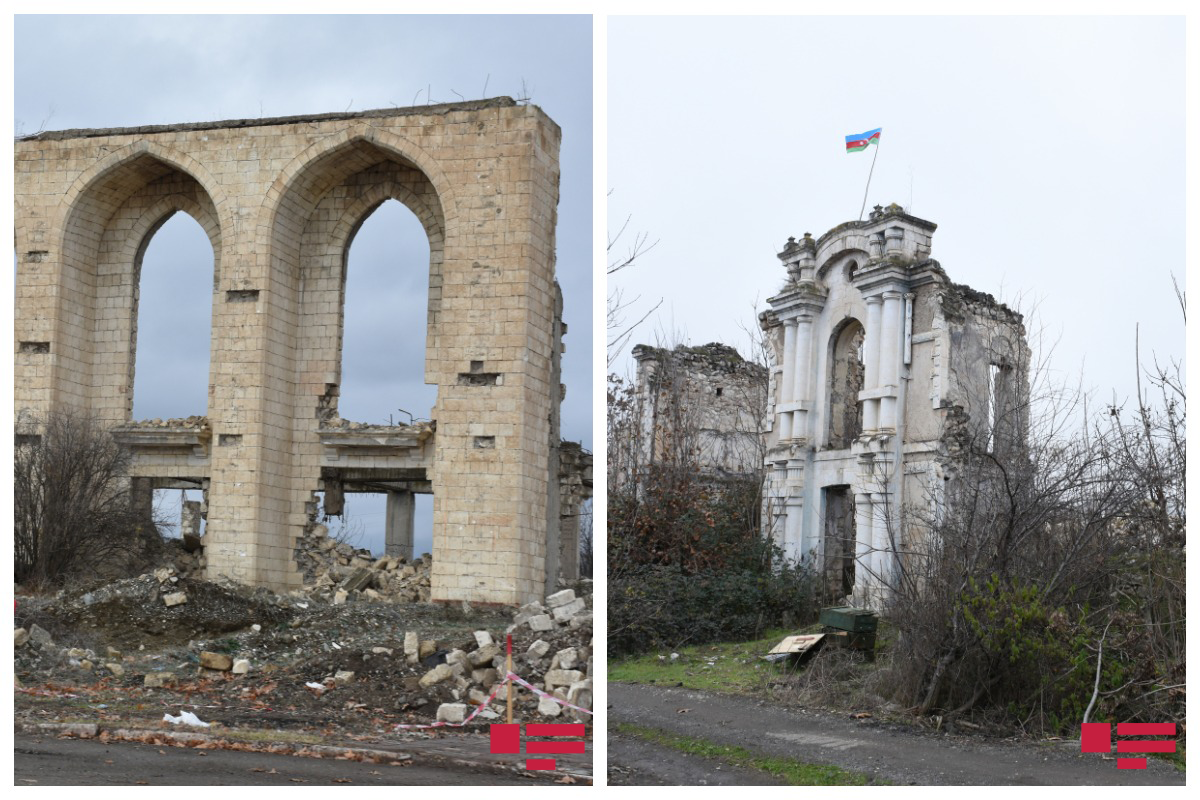 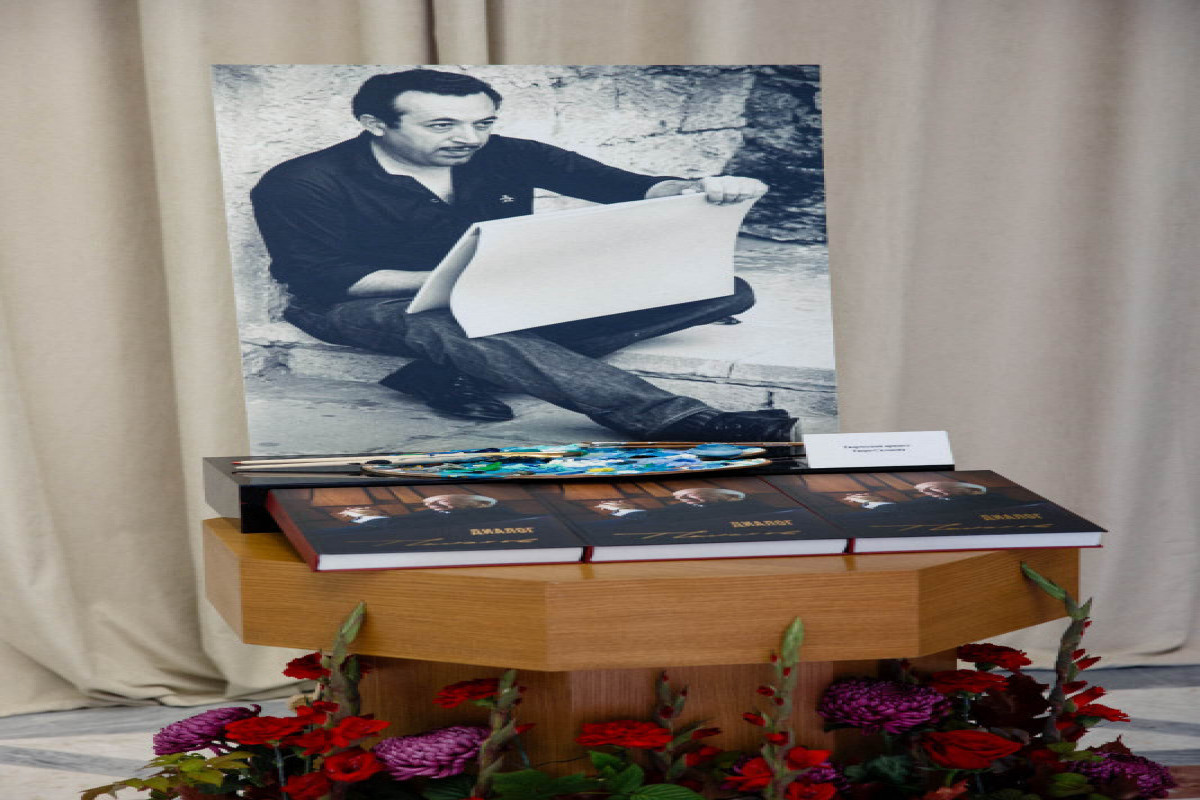 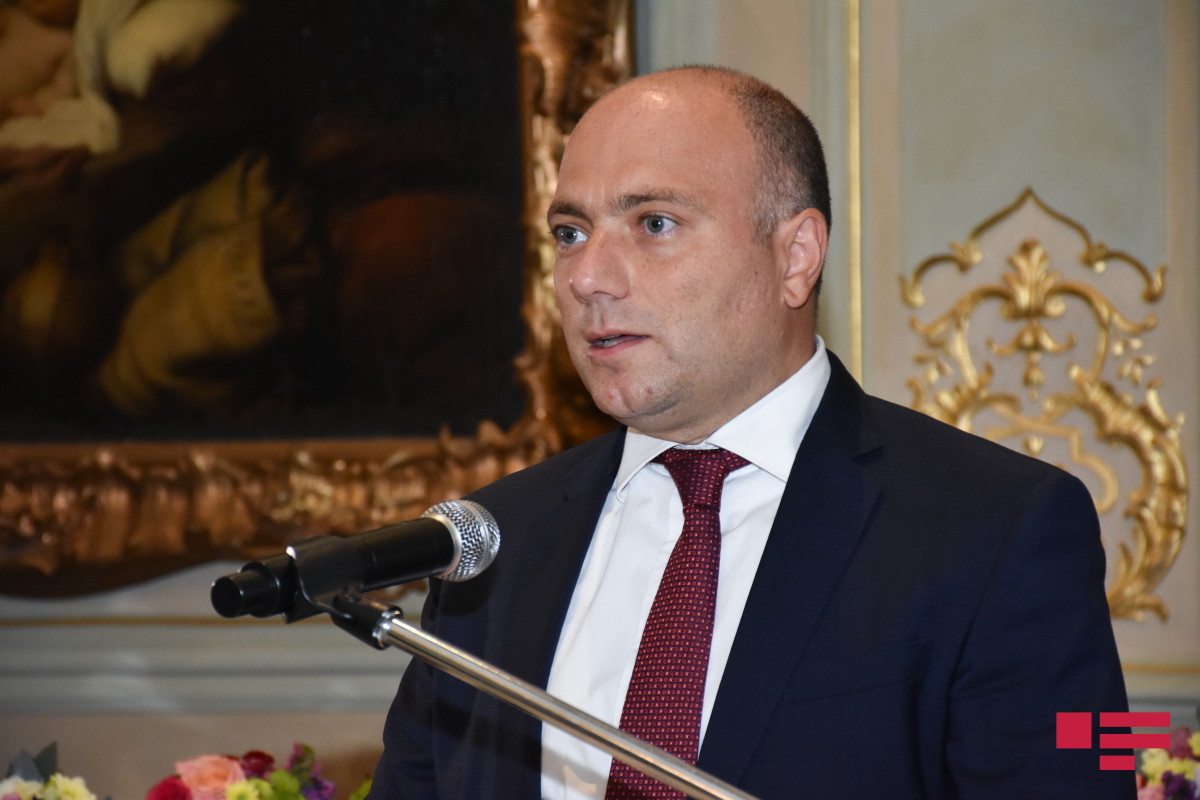