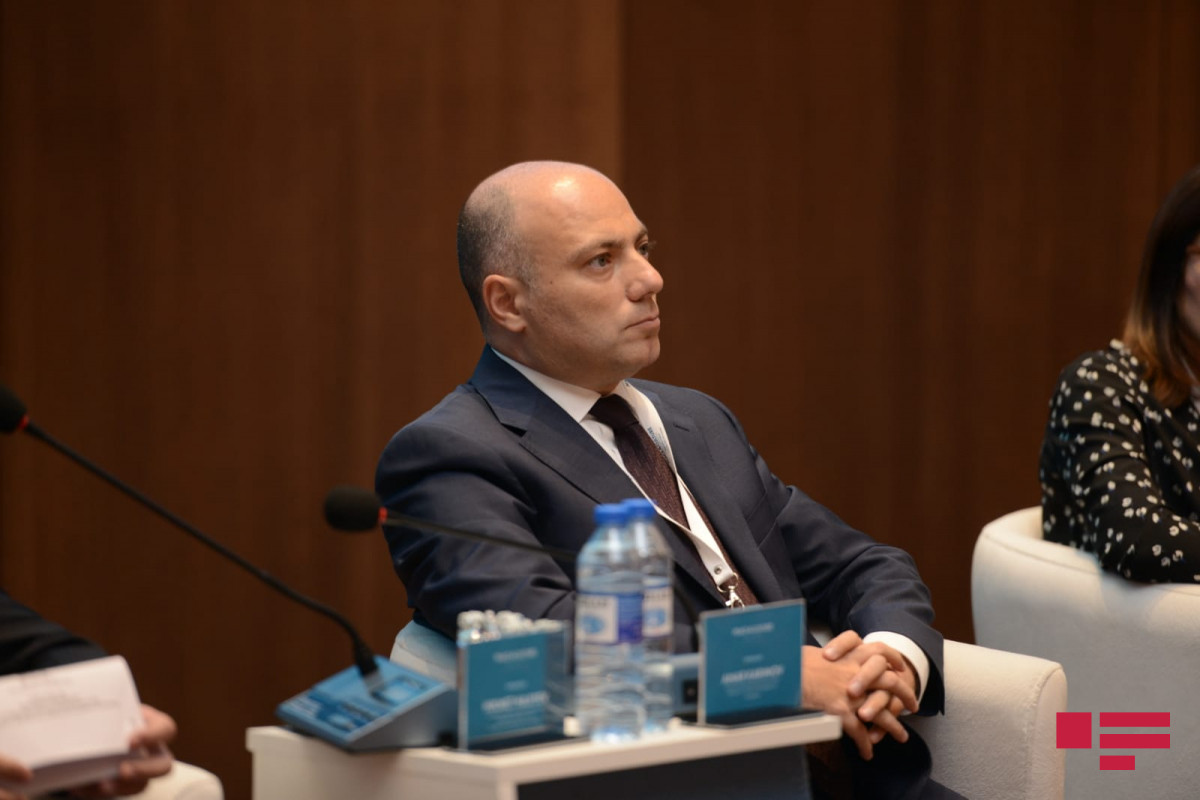 Minister noted that it will pave the way for sustainable peace in the region: "Suggestions have been made for the start of the peace-establishment process with neighbor Armenia. Transport means more than restoration of roads, corridors here. The peace-establishment process is more significant. Azerbaijan is ready for the establishment of a long-term peace process. At the same time, Azerbaijan is interested in the creation of sustainable development in the region by creating sustainable peace. Peace for culture is an initiative, a conception. At the same time, Azerbaijan's initiative is based on real actions. The purpose of President Ilham Aliyev was the promotion of dialogue among all cultures in the world. The initiative started in 2008 and 13 years have already passed. Azerbaijan's initiative has even been assessed at the level of the UN Secretary-General. We believe in the creation of new opportunities and then further development by promoting the concept of peace for culture." 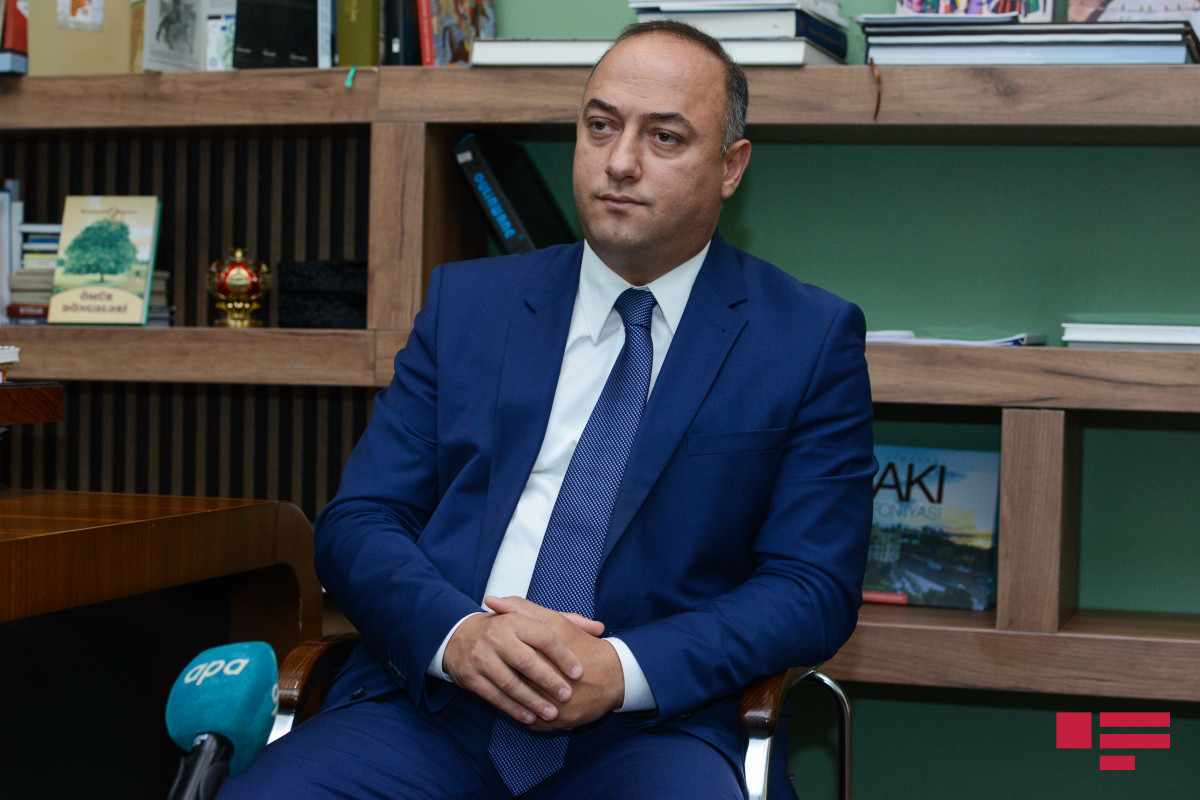 Hotline on cultural monuments to be launched 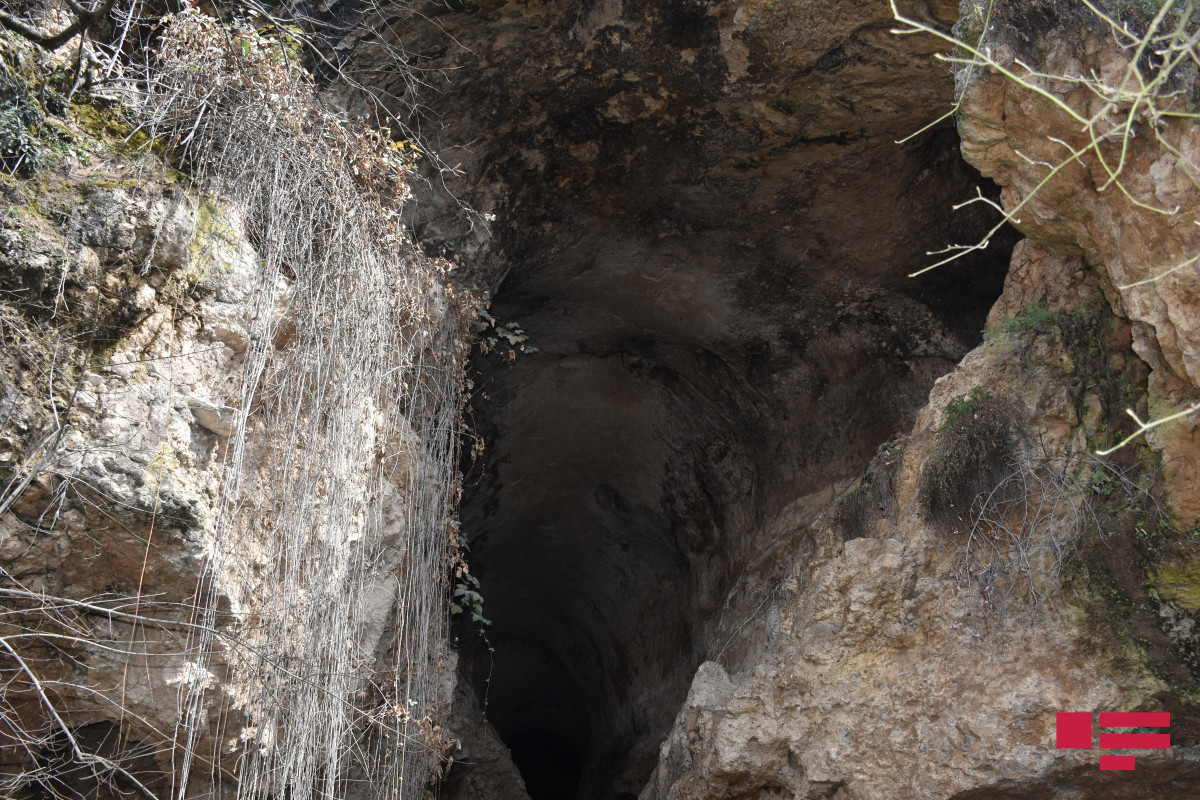 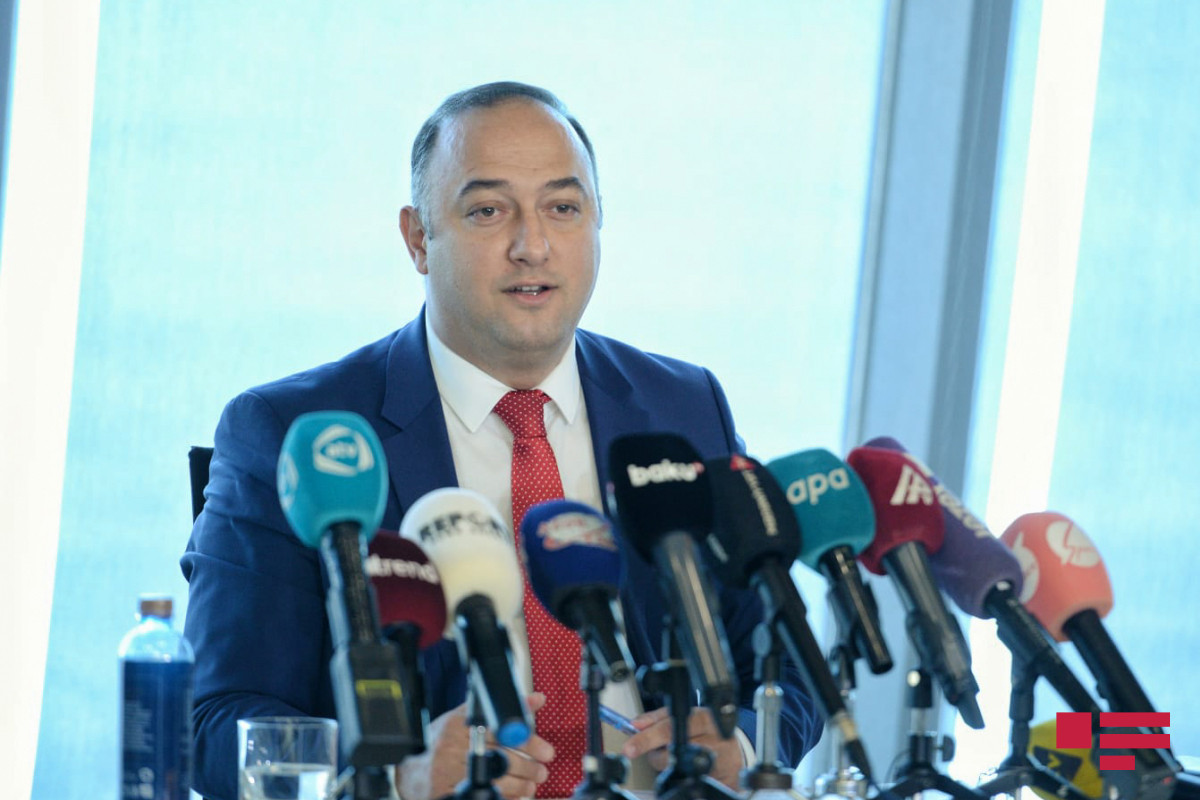 Azad Jafarli: “Instruction of restoration of monuments in Shusha has been developed”