Olzhas Suleimenov: Nobel Prize in Literature has lost its prestige

According to him, the Nobel Prize in literature is awarded mainly to random people: "Apparently, members of the Nobel Committee are not versed in literature."

O. Suleimenov also expressed his attitude to the proposal of the President of Kazakhstan Kassym-Jomart Tokaev, voiced during his speech at the I Asian Writers Forum on the establishment of the Big Asia Prize as an alternative to the Nobel Prize.

Recall that from September 4 to 6 in the capital of Kazakhstan, Nur-Sultan, the I Asian Writers Forum was held. At the forum, it was proposed to establish a literary prize "Big Asia". 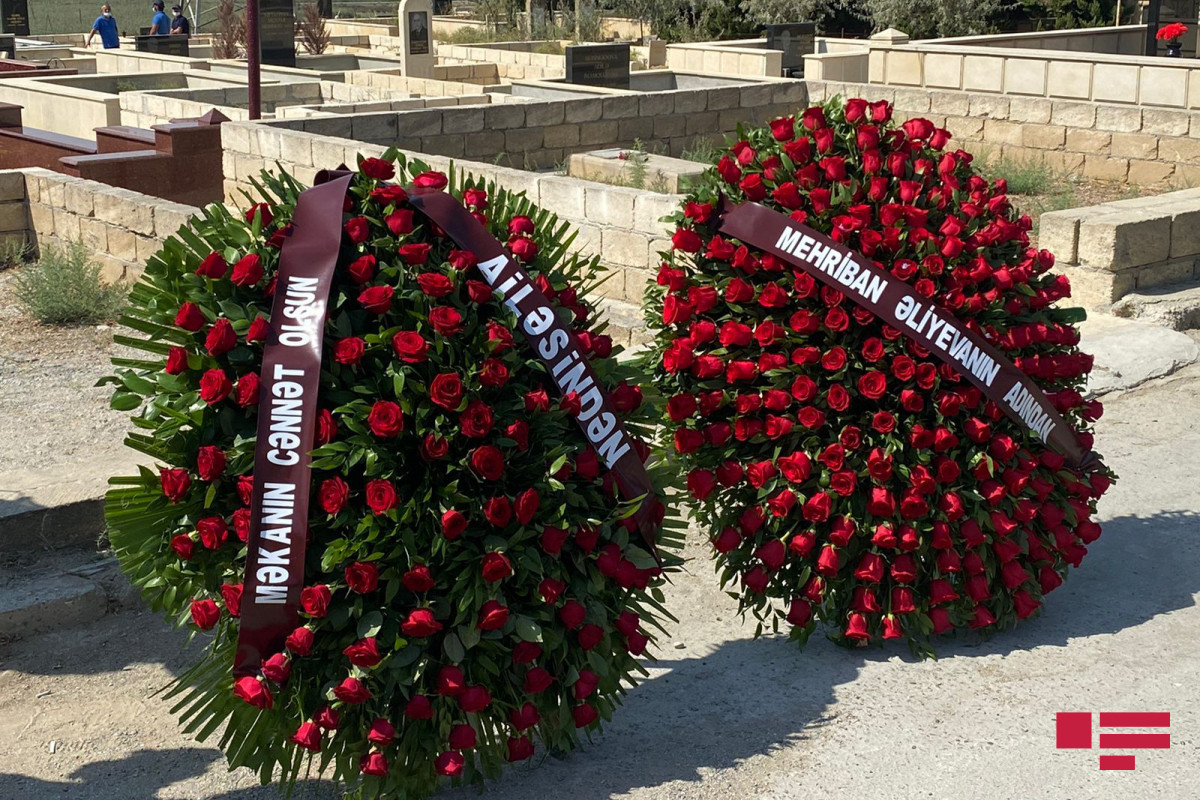 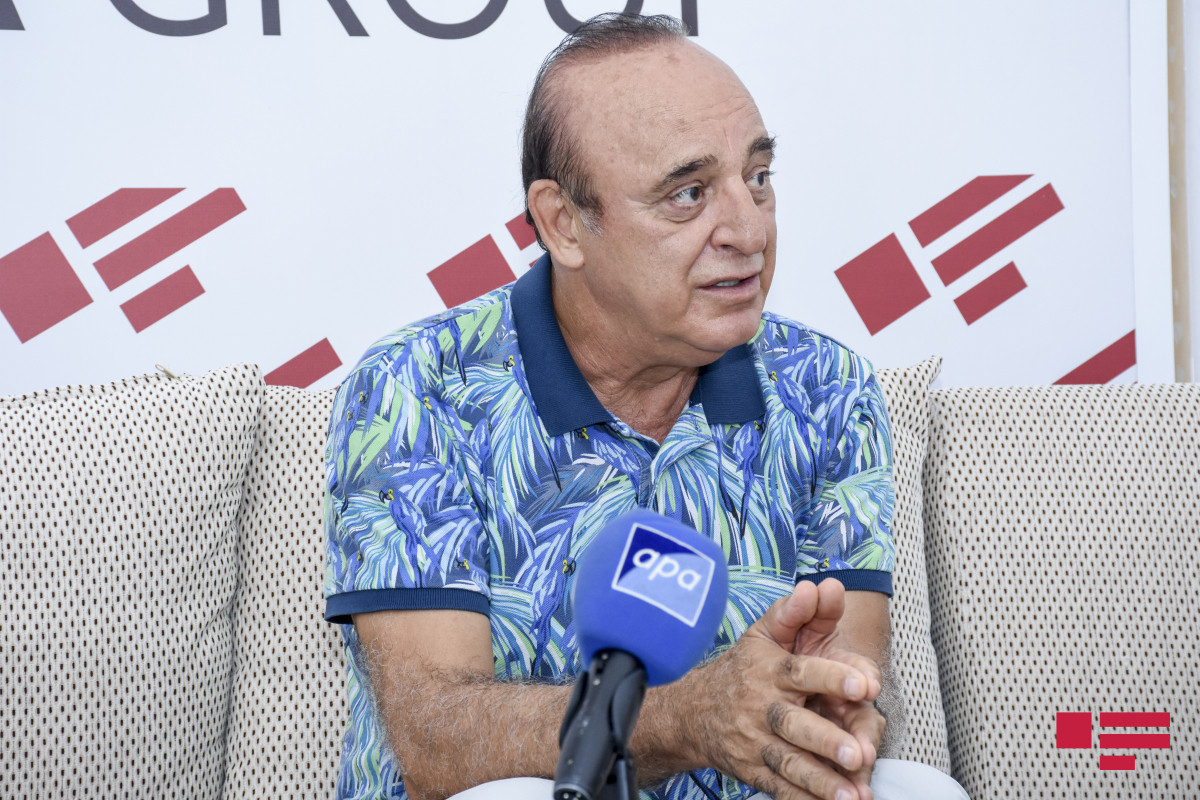 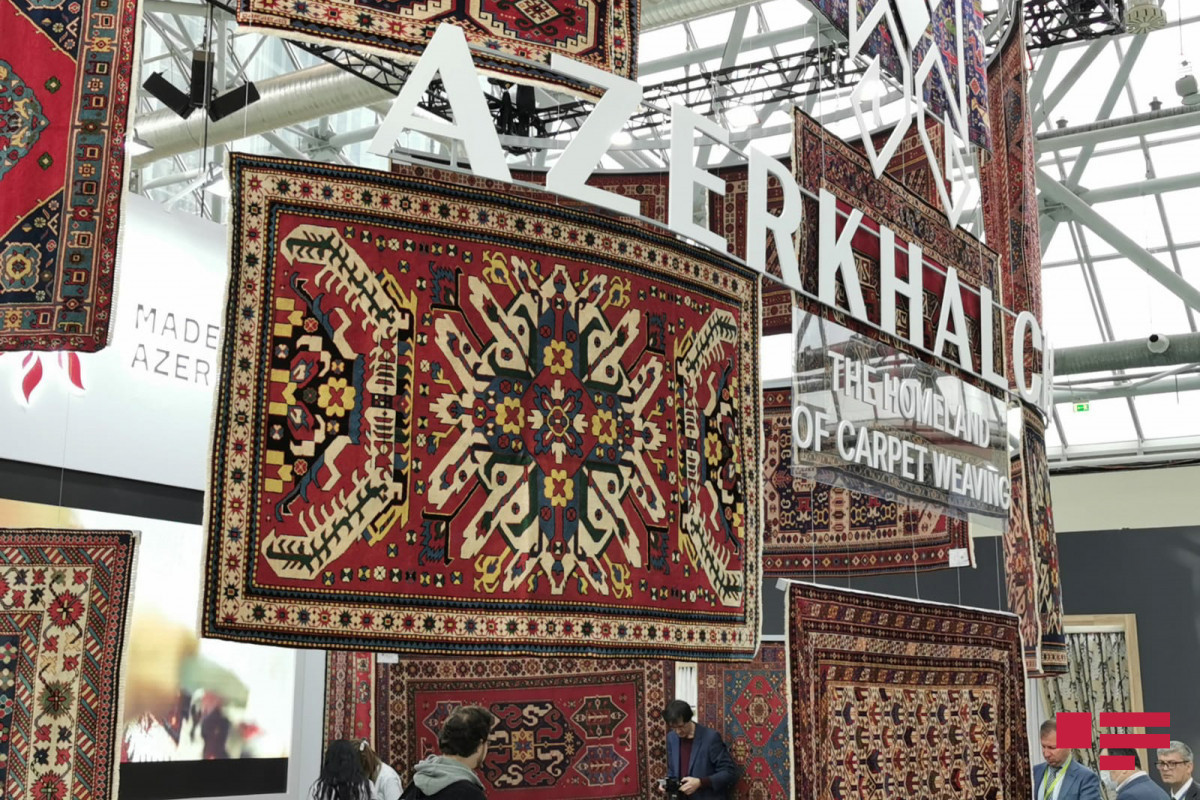 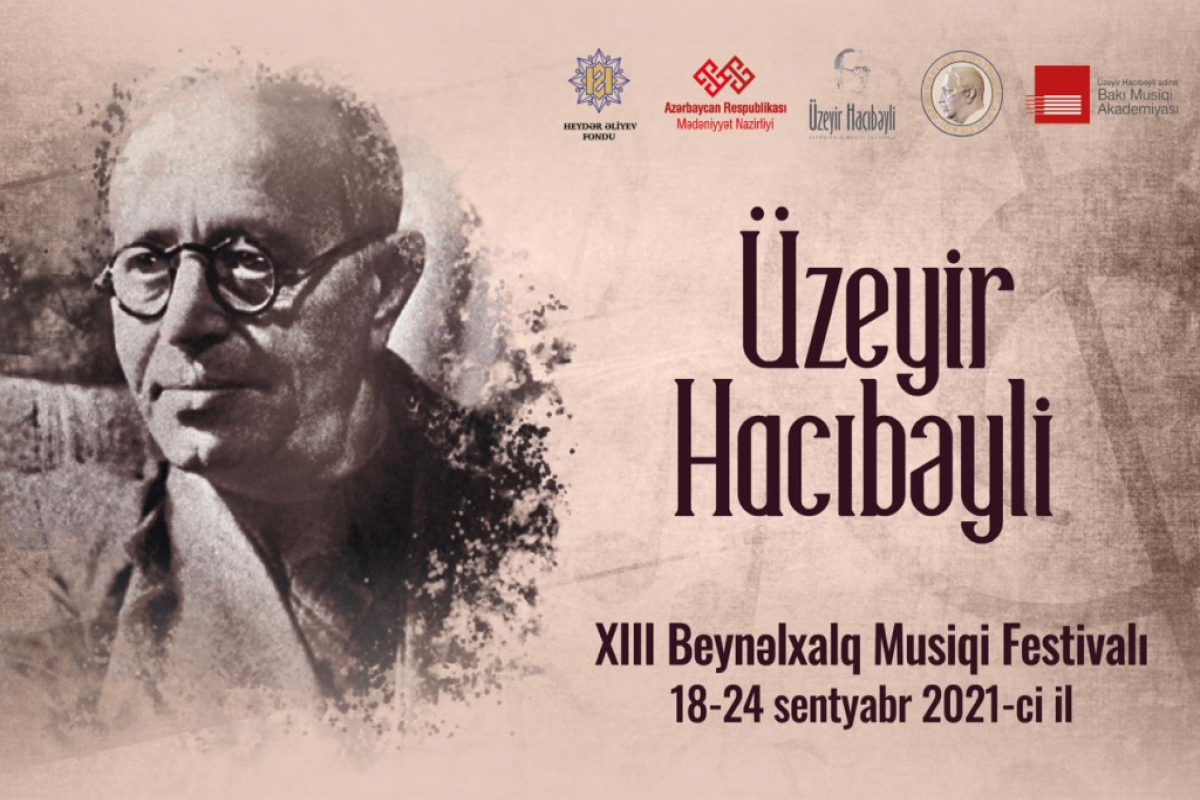 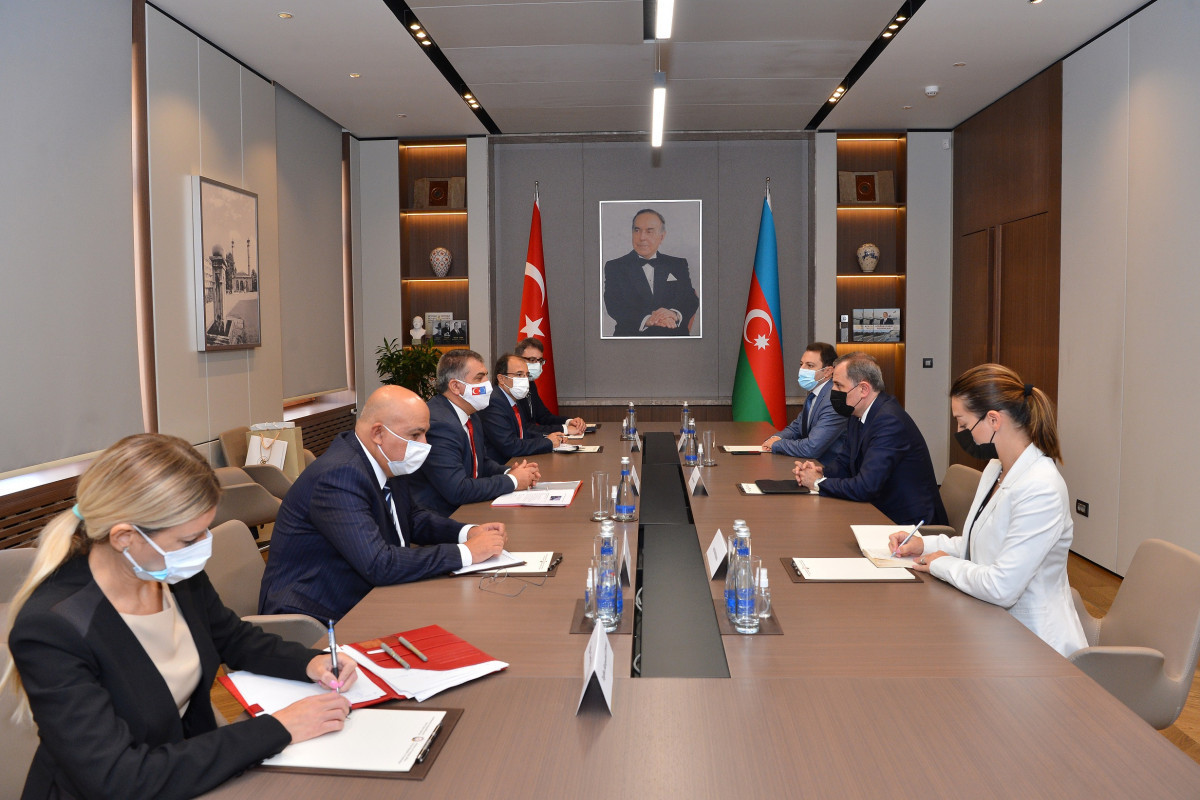 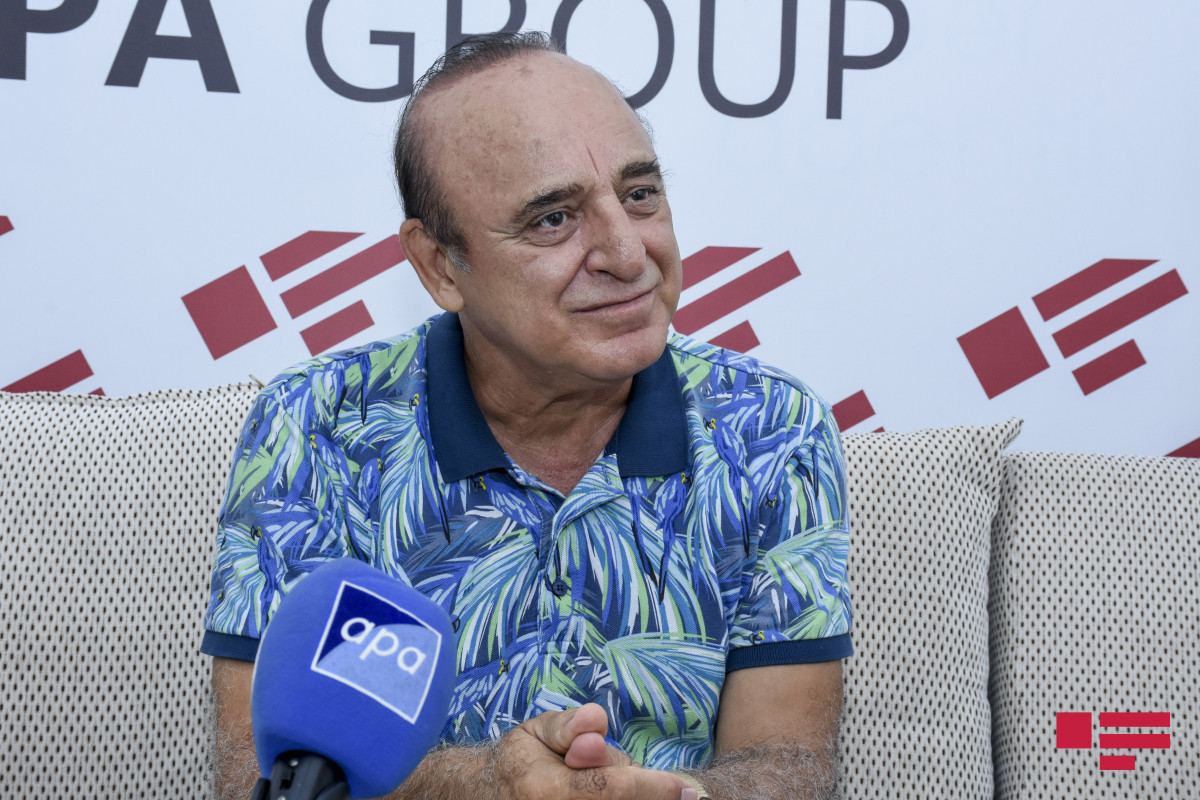