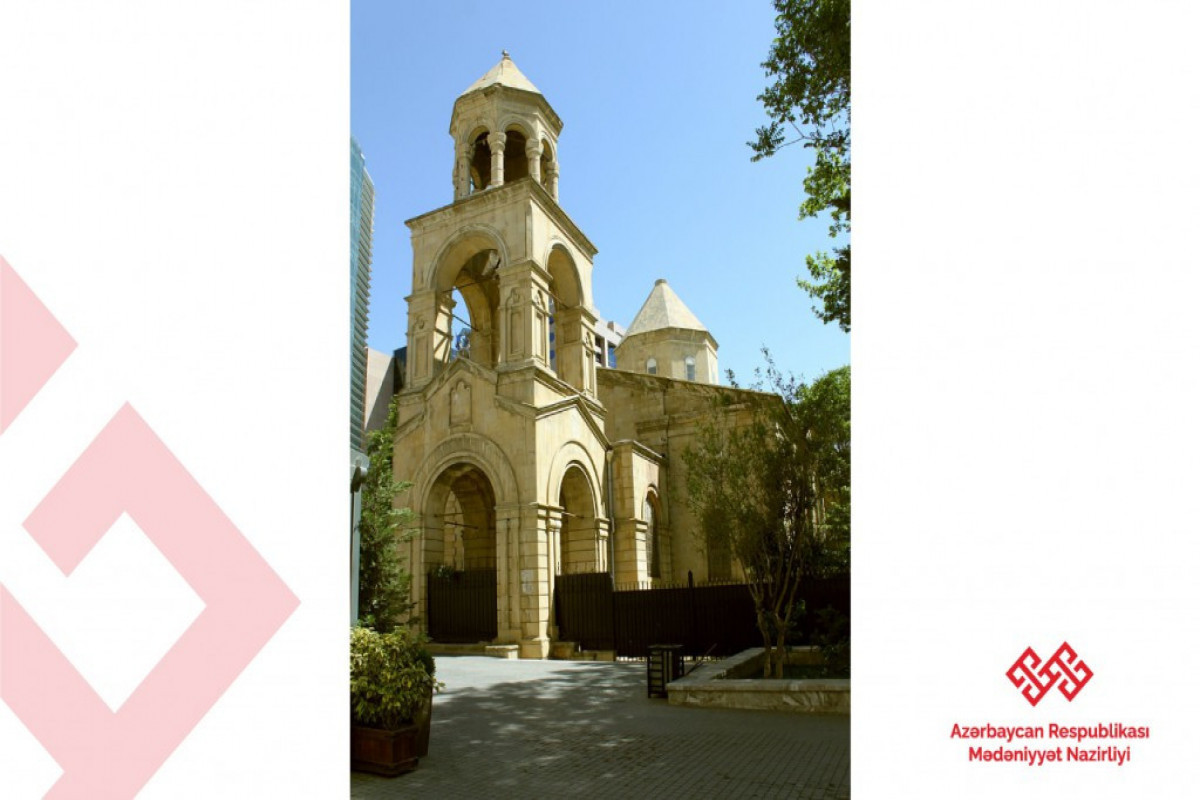 High Representative for the United Nations Alliance of Civilizations (UNAOC) Miguel Angel Moratinos, who is on a visit to Azerbaijan, has also visited Saint Gregory Armenian Church in Baku, the Ministry of Culture told APA.

The guests have broadly been informed of the church.

It has been stated that in Azerbaijan, where a high level of tolerance is ensured, all religious monuments and places of worship are protected by the state without any discrimination.

It has been stressed that Armenia destroyed, plundered all historical, cultural monuments as well as more than 60 mosques, animals kept in numerous mosques belonging to our people in its territory, as well as in the occupied Azerbaijani lands.

In this way, the occupiers demonstrated a barbaric attitude not only to the Azerbaijani people but also to Islamic civilization and religious values in general.

Unlike Armenia, Azerbaijan has always been tolerant of all religions and cultures. The attitude towards the Armenian Church in the center of Baku is an example of this.

It was noted that the church is included in the list of state-protected real historical and cultural monuments approved by the Cabinet of Ministers on August 2, 2001.

Then the guests viewed an exhibition of photos depicting the barbarism of Armenia against the mosque buildings for thirty years in the liberated territories.