Days of Azerbaijani Culture kicked off in Cannes, France on July 13 with the organizational support of the Heydar Aliyev Foundation.

As part of the Days, an exhibition “Togrul Narimbekov: the melody of colors” was held as part of the Culture Days at the Gare Maritime exhibition pavilion, the Heydar Aliyev Foundation told APA.

Vice-President of the Heydar Aliyev Foundation Leyla Aliyeva also attended the opening ceremony of the exhibition.

Addressing the event, Assistant to the First Vice-President of Azerbaijan, Executive Director of the Heydar Aliyev Foundation Anar Alakbarov praised the importance of such projects, organized by the Foundation, in different countries in terms of promoting Azerbaijan's history and culture and delivering Azerbaijani realities to the world.

Cannes Deputy Mayor Frank Chikli said that organizing the Days of Azerbaijani Culture has already turned into a tradition. Chikli mentioned the cooperation and friendship charter signed between Gabala and Cannes, adding that the relations between the two cities cover the fields of economy, sports and education. At the same time, he noted that there will be mutual encouragement of cultures through tourism.

President of the Association of Friends of Azerbaijan in France Jean-Francois Mancel praised Azerbaijan’s hosting of international events at a high level.

He mentioned that they have sent a letter to the President of France over Armenia’s 4 July military provocation which killed a 2-year-old Azerbaijan toddler, and asked him to step up his efforts for peace to be achieved.

Mancel told the attendees that the upcoming year 2018 is remarkable for Azerbaijan as it will be the 100th anniversary of the establishment of the Azerbaijan Democratic Republic, the first democratic state in the Muslim East. 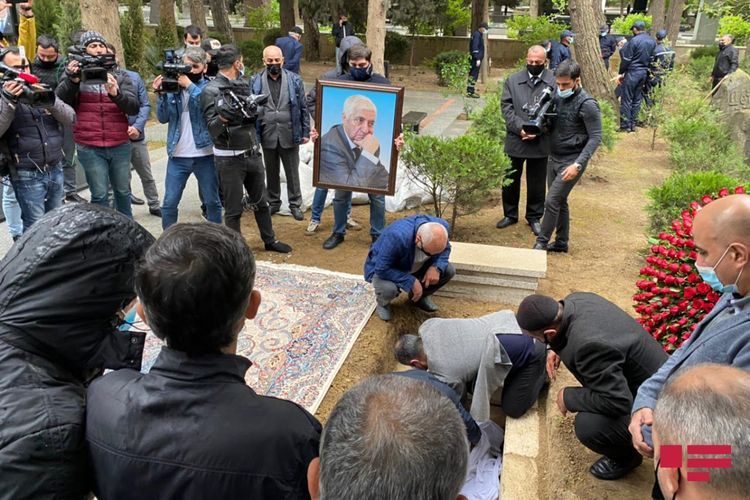 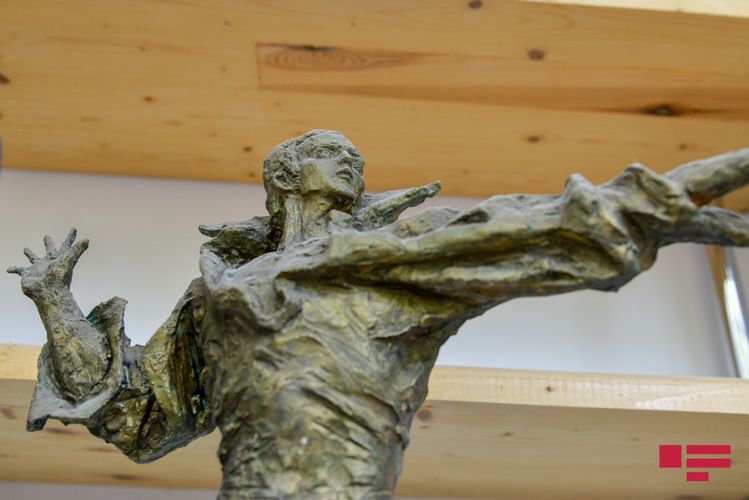 Ministry of Culture: Monument to Muslim Magomayev to be erected in Baku Boulevard