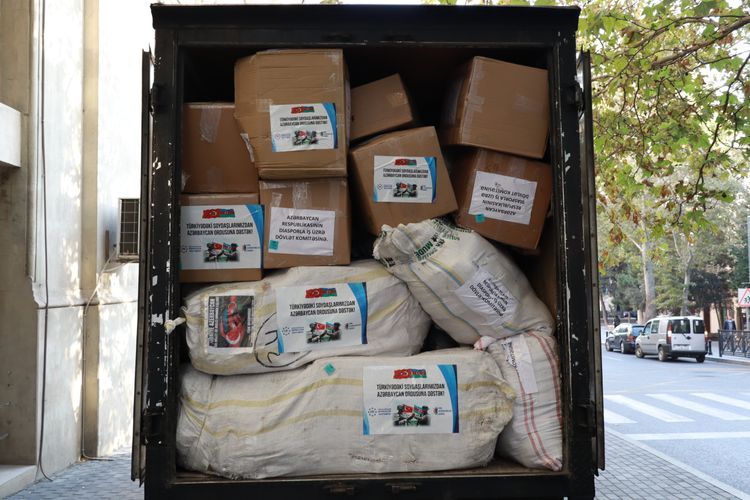 Despite at ensuring at high level of material and technical and other provision of our victorious army, the Azerbaijanis living abroad, the Diaspora organizations consider support to army and civilian population as a spiritual duty for themselves, and do their best in this area, the State Committee on Work with Diaspora told APA.

The Azerbaijani doctors living in the Federative Republic of Germany and some individuals of the Diaspora sent military cloths and medical supplies, the Azerbaijanis living, working and studying in Turkey sent 2.3 tons of humanitarian aid consisting of various necessary goods with the organizational support of the Young Azerbaijanis’ Group in Turkey, the Ukrainian Azerbaijanis’ Congress sent 10 pieces of invalid’s wheelchairs to the State Committee on Work with Diaspora.

Besides, the “Azerbaijan-Ural” Public Organization of Sverdlovsk Azerbaijanis functioning in the Russian Federation delivered to the Committee 2 units of the Dermatom surgical device and the set consisting of its extra spare parts.

Besides, the Azerbaijanis living in various countries transferred hundreds of thousands of donations to the Fund for Support to Azerbaijani Diaspora in order to help the martyrs’ families and for other purposes.

The State Committee on Work with Diaspora handed over the aids coming in from our compatriots living abroad to the concerned agencies in order to deliver it to the people in need.

The aids of the Azerbaijani Diaspora to our army, to the civilian population living in the frontline zone, to those who suffered the Armenian terrorism and hundreds of appeals are received by the Committee every day for this purpose. 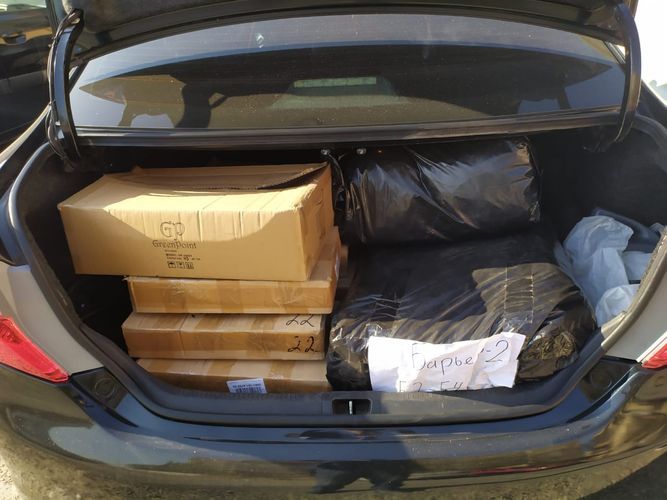 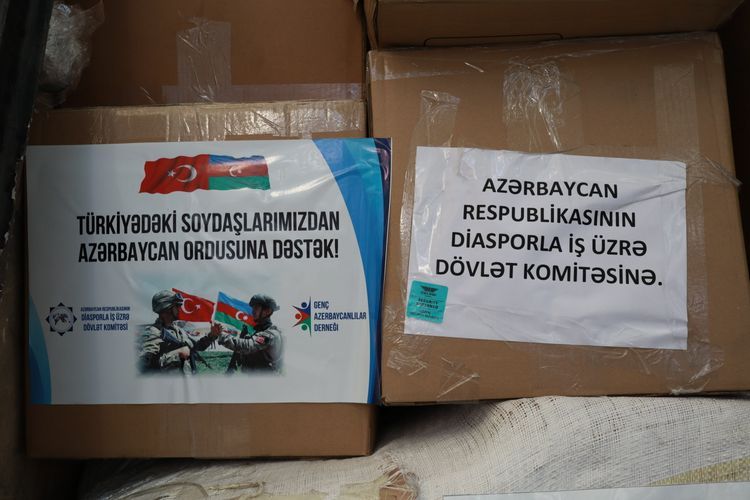 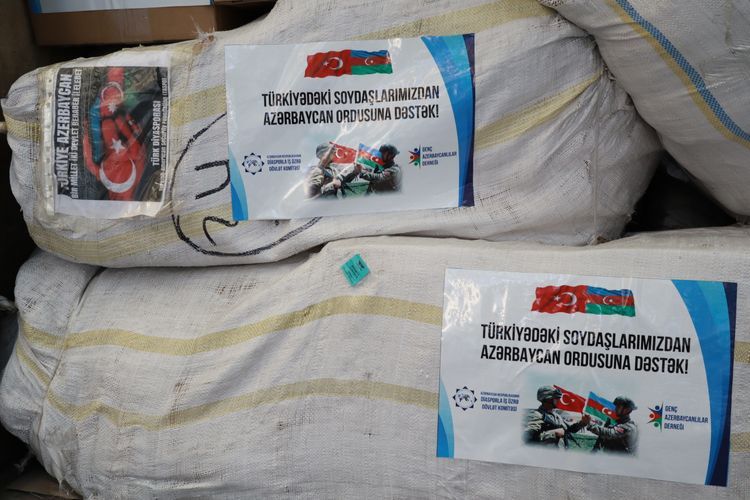 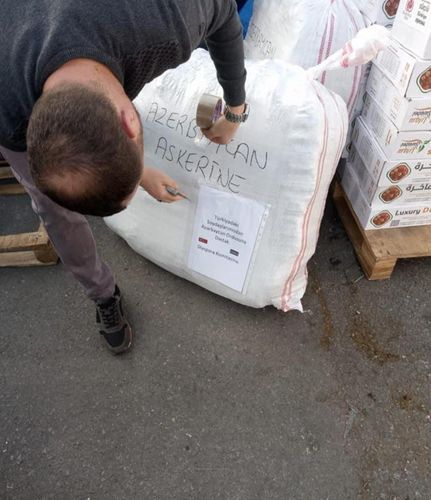 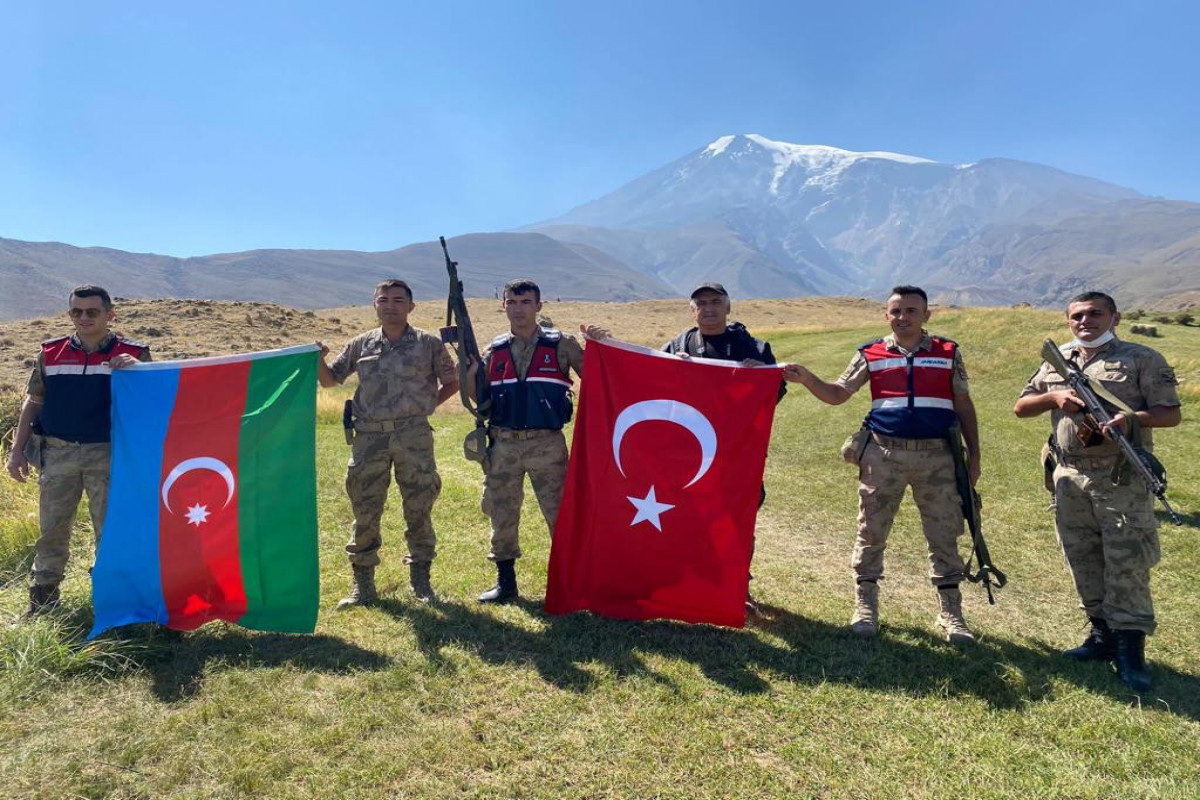 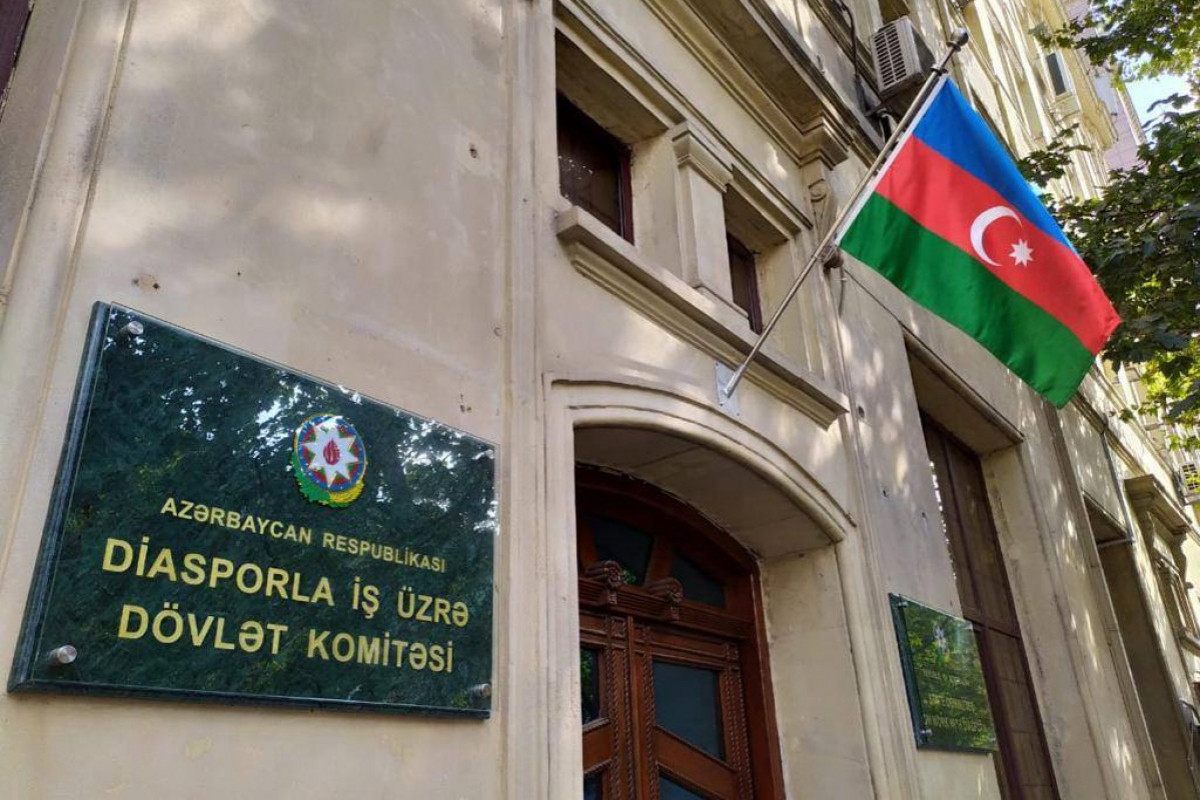