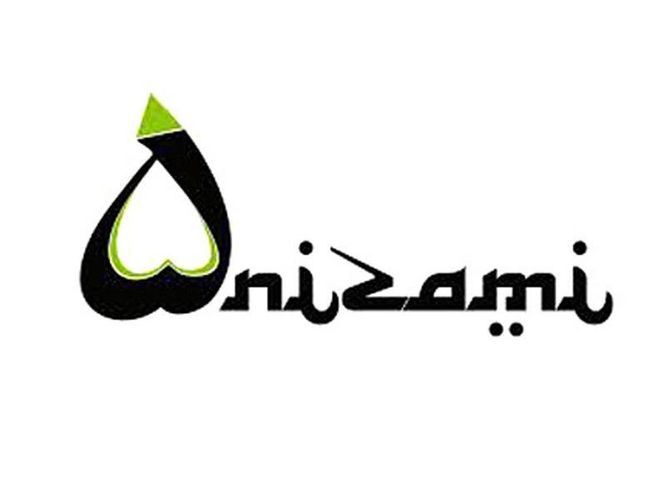 Members of the Nizami Ganjavi International Center have called to action for world leaders, the UN and other international organizations, APA reports.

The call to action reads:

“In order to protect Nizami Ganjavi's homeland from Armenian aggression and stop the war crimes committed against the civilian population in Ganja, we appeal to the international community as writers and creative people who respect the legacy of the great poet and his immortal human call. We would like to express our strong resentment over the latest wave of the Armenian military provocation against the Republic of Azerbaijan that started on September 27, 2020 and has already caused 47 civilian lives, including children and elderly people and leaving 222 injured. We are expressing our sincerely feelings of sorrow to and solidarity with the families of victims. We are also very concerned that missiles with high destructive potential can destroy the mausoleum of Nizami Ganjavi. We strongly condemn this indiscriminate targeting of the civil population and call the international community to render its full assistance to the Republic of Azerbaijan to bring to the justice the master minders and perpetrators of these criminal acts. From October 4, 2020, a targeted missile attacks from the territory of the Republic of Armenia to Ganja city, home of Nizami Ganjavi who has always advocated justice, peace, compassion, harmony and global brotherhood, killed 11 civilians including children and women while over 70 people wounded. Extensive damage has been inflicted on many homes and other civilian infrastructure, including historical monuments, hospitals, medical centers, school buildings and kindergartens. These outrageous attacks on civilians are a continuation of the deliberate policy of the ethnic cleansing that the Republic of Armenia has perpetrated in all occupied territories as confirmed by the Resolution 1416 adopted by the Parliamentary Assembly of the Council of Europe on 25 January 2005. Ganja is a cultural treasure of Azerbaijan where peace-loving poets, thinkers and philosophers grown. It is a second largest city 100 km away from the Azerbaijani territories occupied by the Republic of Armenia. There are 195 state-registered immovable historical and cultural monuments dating back thousands of years. Some of those monuments are not only of local and national importance, but also a pearl of world cultural heritage. Targeting the cultural heritage of a nation is in no way justifiable. Armenia's continued targeting of civilians, civilian objects and historical monuments is a violation of international humanitarian law, including the 1954 UNESCO Hague Convention for the Protection of Cultural Property in the Event of Armed Conflict, 1972 UNESCO Convention Concerning the Protection of the World Cultural and Natural Heritage, 1949 Geneva Convention relative to the Protection of Civilian Persons in Time of War, 1992 European Convention for the Protection of Archaeological Heritage are an indication of the country's continuing aggressive policy. We, as friends who respect Nizami Ganjavi's immortal, strongly denounce the Armenian vandal acts and at the same time appeal to the United Nations and the UNESCO to exhibit their role and intervene at an earliest to save the Heritage of humanity and persuade Armenia to stop its aggression against Azerbaijan. We would like to reiterate that the occupation of foreign territory by a UN member state constitutes a grave violation of that state’s obligations as a member of the UN. As a result of the occupation, more than one million of Azerbaijanis are still displaced and live in difficult conditions. We would like to emphasize the right of displaced persons and refuges to return to their homes safely and with dignity. In this regard, we would like to recall again Resolutions 822 (1993), 853 (1993), 874 (1993) and 884 (1993) of the United Nations Security Council and urge the Republic of Armenia to strictly comply with them, in particular by immediate and unconditional withdrawal all its military forces from the internationally recognised territories of the Republic of Azerbaijan. The international community shall join all its efforts to persuade the Republic of Armenia to comply with the international law, including international humanitarian law, the UN Charter, the UN Security Council Resolutions. Once again, we would like to express our full support to the Government of the Republic of Azerbaijan, to the Azerbaijani people in their legitimate struggle to restore its territorial integrity and bring peace and stability to the region.”