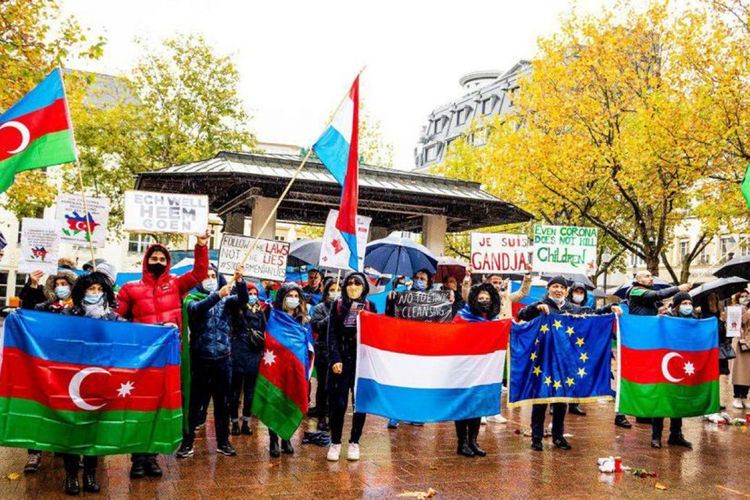 Participants of the rally condemned vandalism acts committed by Armenians in Ganja and other residential settlements of our country, killing civilians including children and women, destruction of civilian facilities.

It was stated at the rally held by the initiative of the Azerbaijani community in Luxembourg that the heavy artillery shelling of Azerbaijan’s Ganja and Mingechevir cities, Terter, Goranboy, Berde, Yevlakh, Agdam, and other regions is the continuation of the aggressive policy conducted by Armenia against Azerbaijan.

The rally participants called on the international community to hear Azerbaijan’s righteous voice and not to remain indifferent to acts of vandalism committed by Armenia. 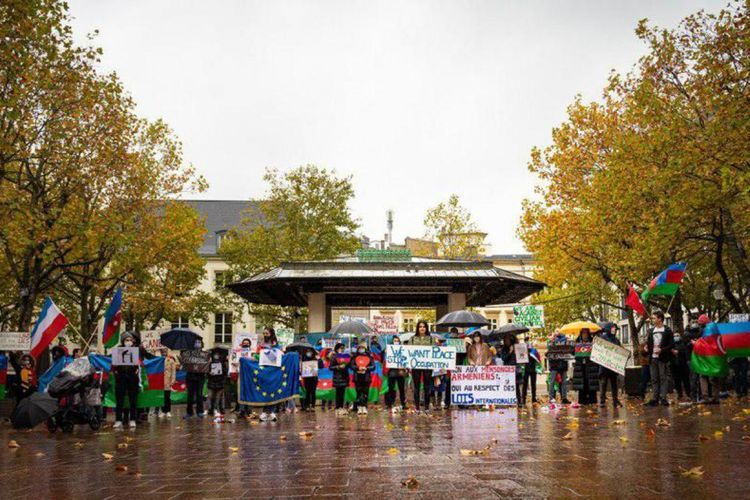 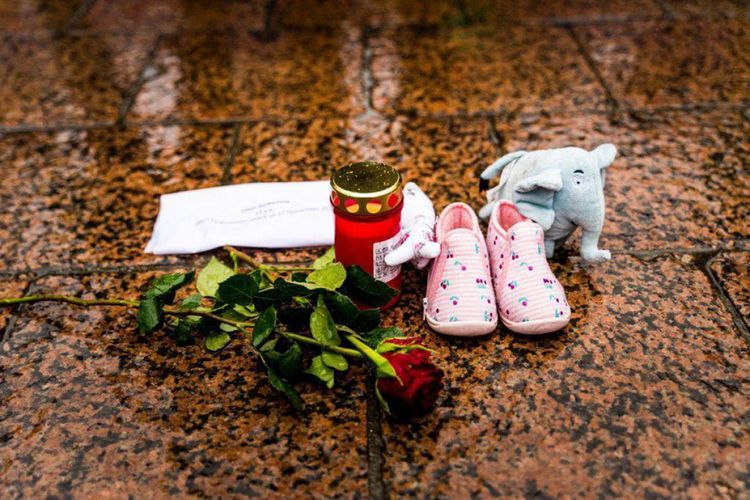