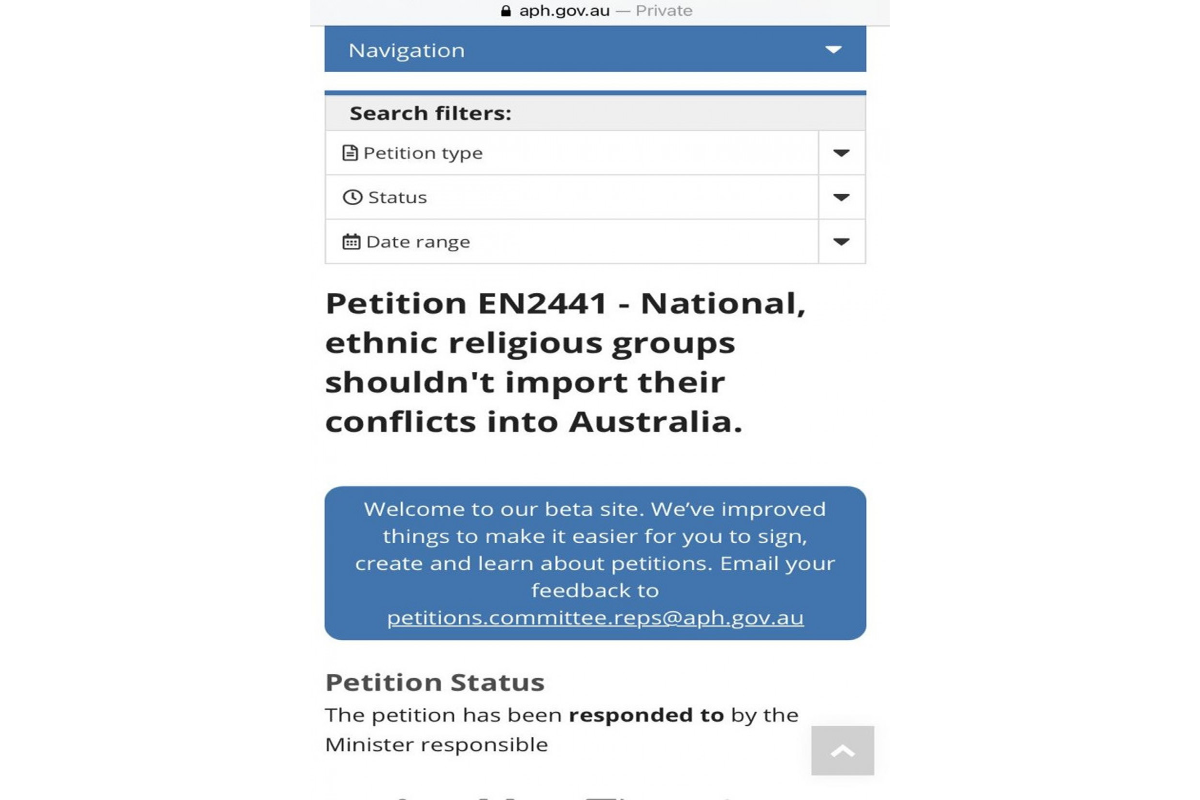 Next provocation of the Armenian community has been prevented thanks to the interference of Azerbaijanis living in Australia, State Committee on Work with Diaspora told APA.

At the same time, Foreign Minister of Union of Austalia Marise Payne did not meet the expectations of Armenians regarding the petition. It has been noted in the letter, addressed by the Minister to Armenian national committee that her country supports efforts of OSCE Minsk Group, which conducts negotiations on peaceful resolution of the conflict and trilateral statement signed on November 10, 2020: "We consider the three-nation ceasefire agreement that took effect on 10 November 2020 provides an opportunity to achieve such an outcome." 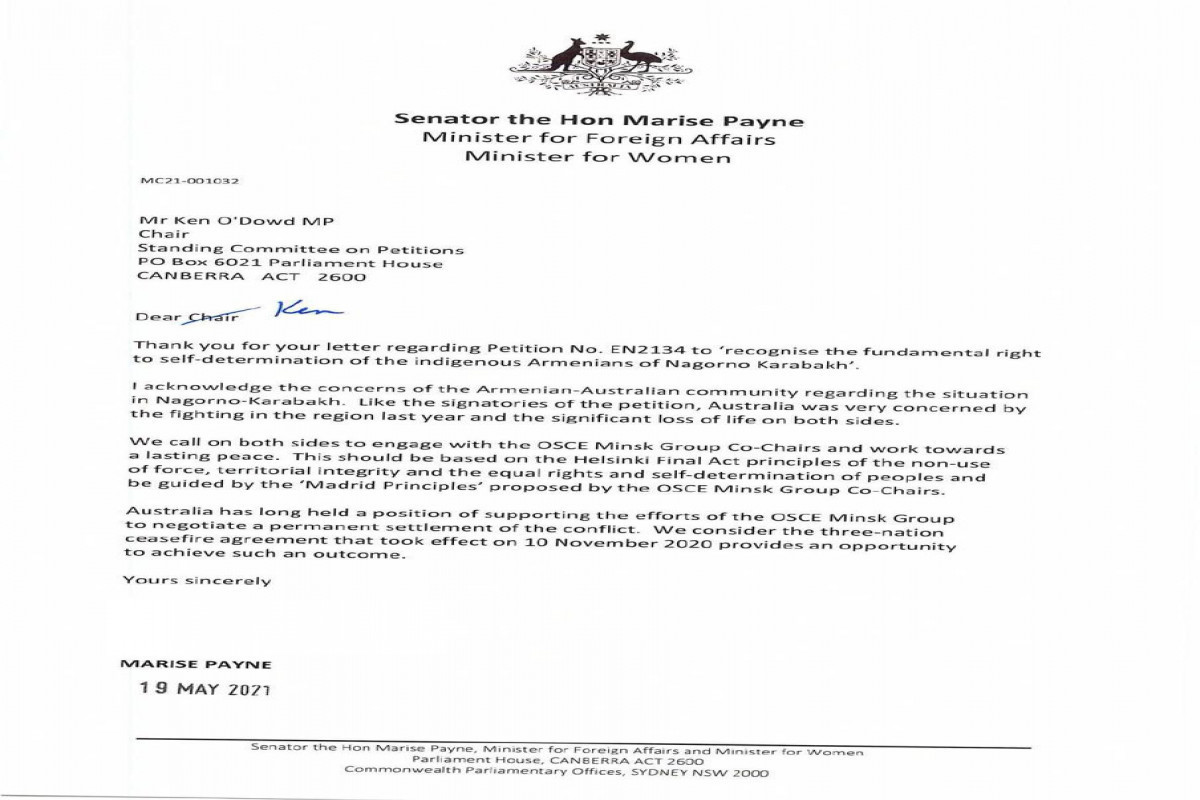 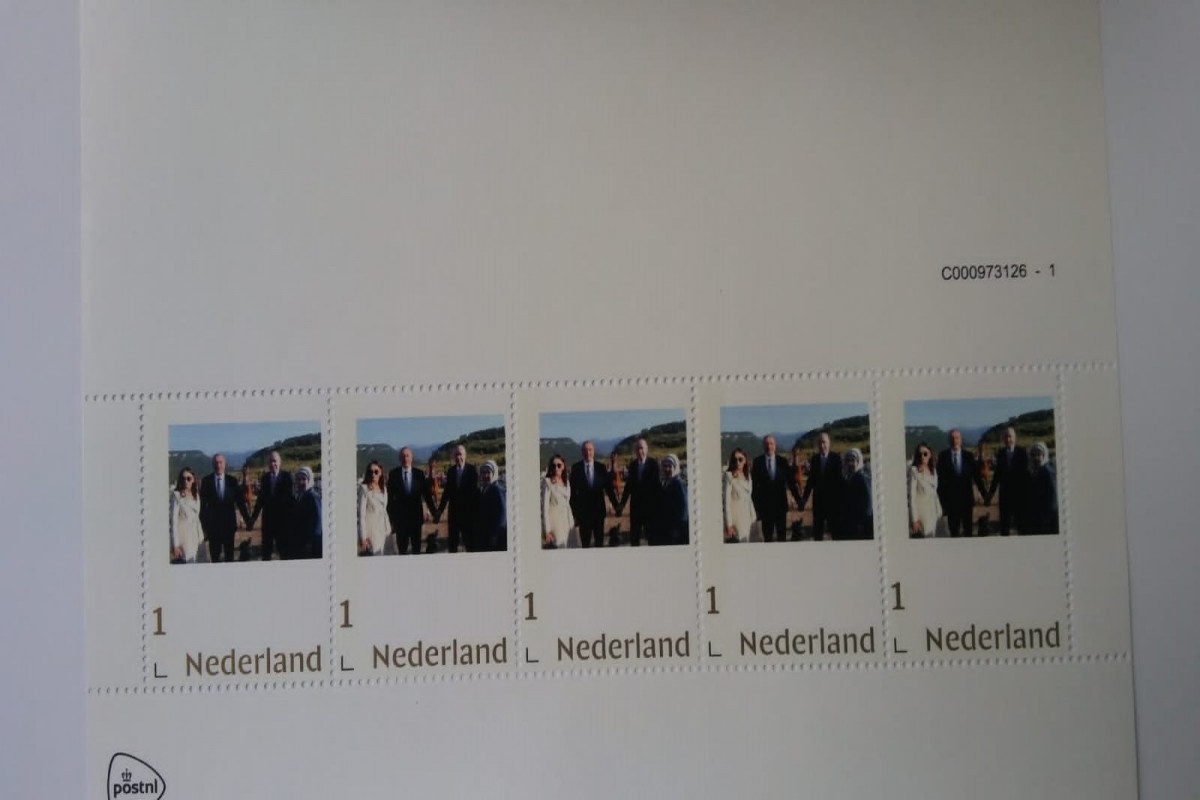