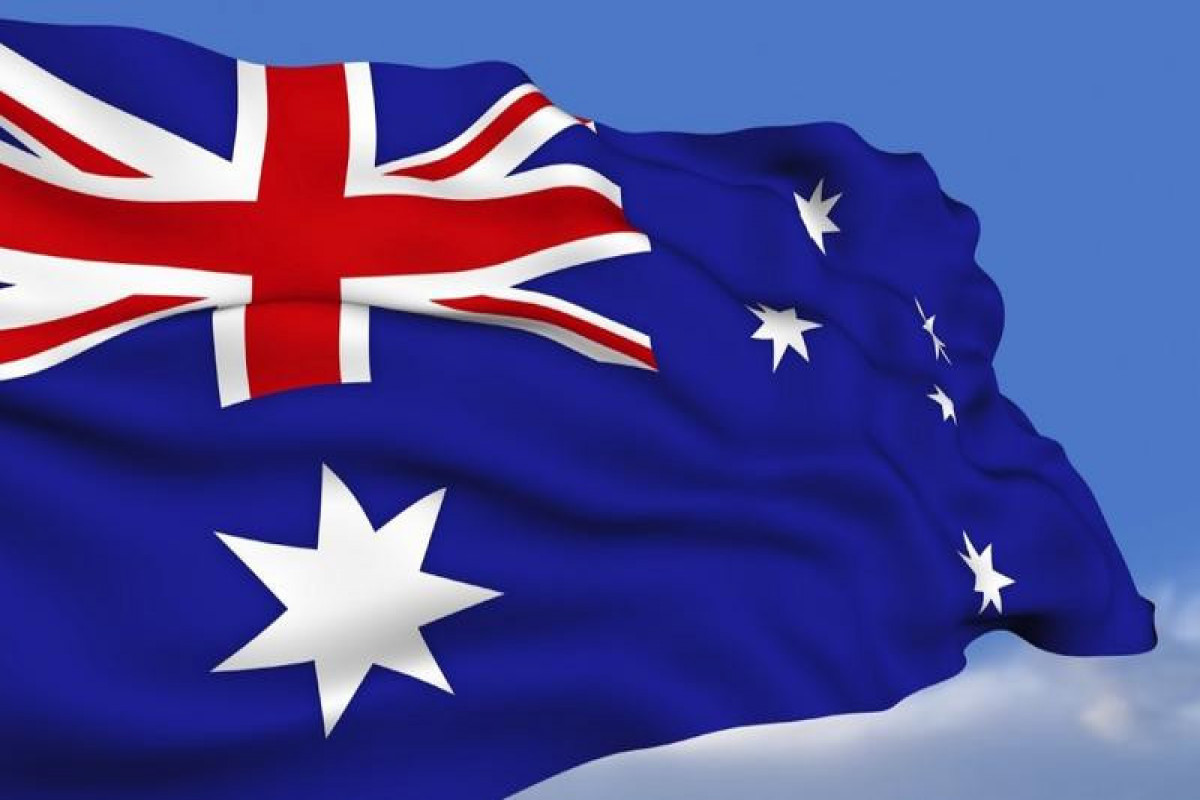 Australian Azerbaijani Association (AAA), acting in Australian Union, has drawn attention of political leaders of the country to the death of Azerbaijani journalists as a result of mine explosion in Kalbajar district, State Committee on Work with Diaspora told APA.

The statement, signed by head of Association Mikayil Oyta, has been addressed to Foreign Minister of Australia Marise Payne, Head of opposition in Senate Penny Wong, leader of Labor Party Anthony Albanese, and leader of Greens Party Adam Bandt

Comprehensive information has been provided on the tragic incident in the statement, occurrences have been assessed as a terror act, gross violation of Geneva Convention, norms of international law.