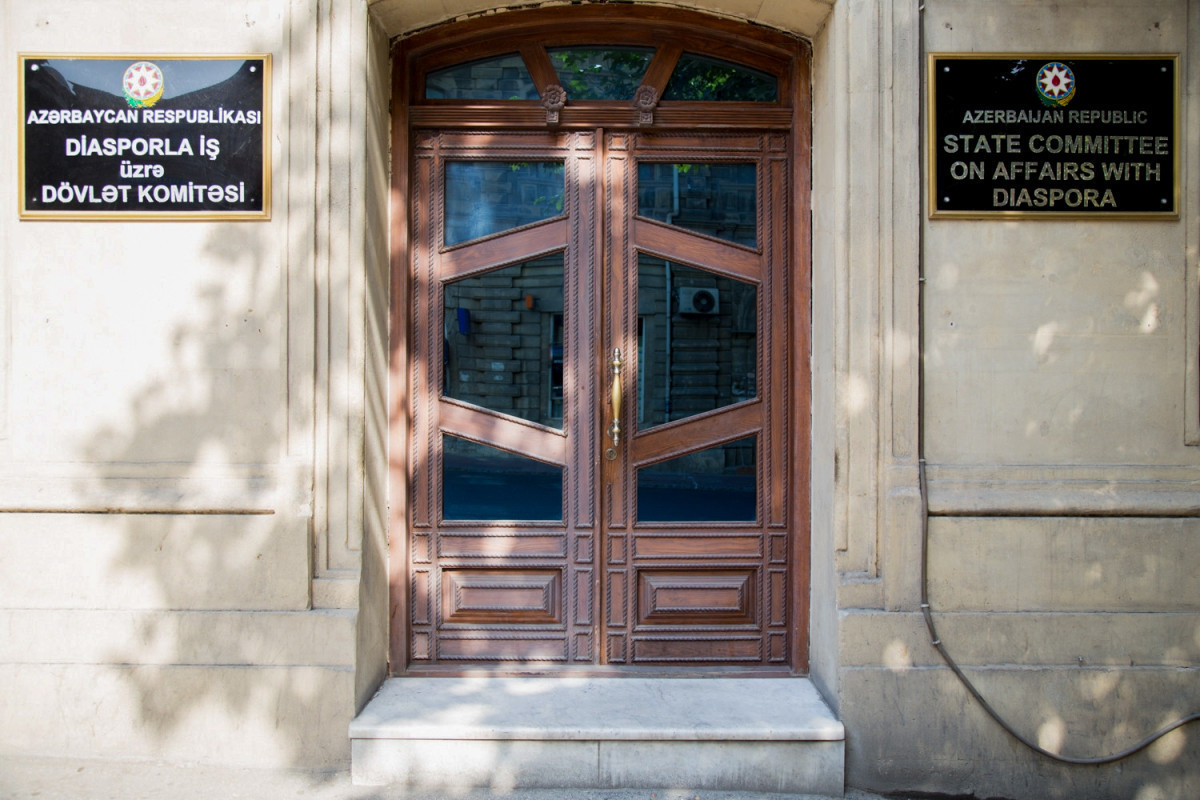 Members of the British Azerbaijanis Association have issued a statement to members of the Institute for International Peace Studies, Council of Europe missions, the UN Human Rights Council and the High Commissioner for Human Rights regarding the death of three people, including two journalists, in Kalbajar as a result of mine explosion, State Committee on Work with the Diaspora told APA.

A statement was sent on behalf of the chairperson of the British Azerbaijanis Society Farida Panahova, Vugar Akhundov and members of the organization to HALO Trust, Human Rights Watch and its members, as well as to the Coordinating Office of the European Parliament in the United Kingdom.

APA
State Committee on Work with the Diaspora British Azerbaijanis 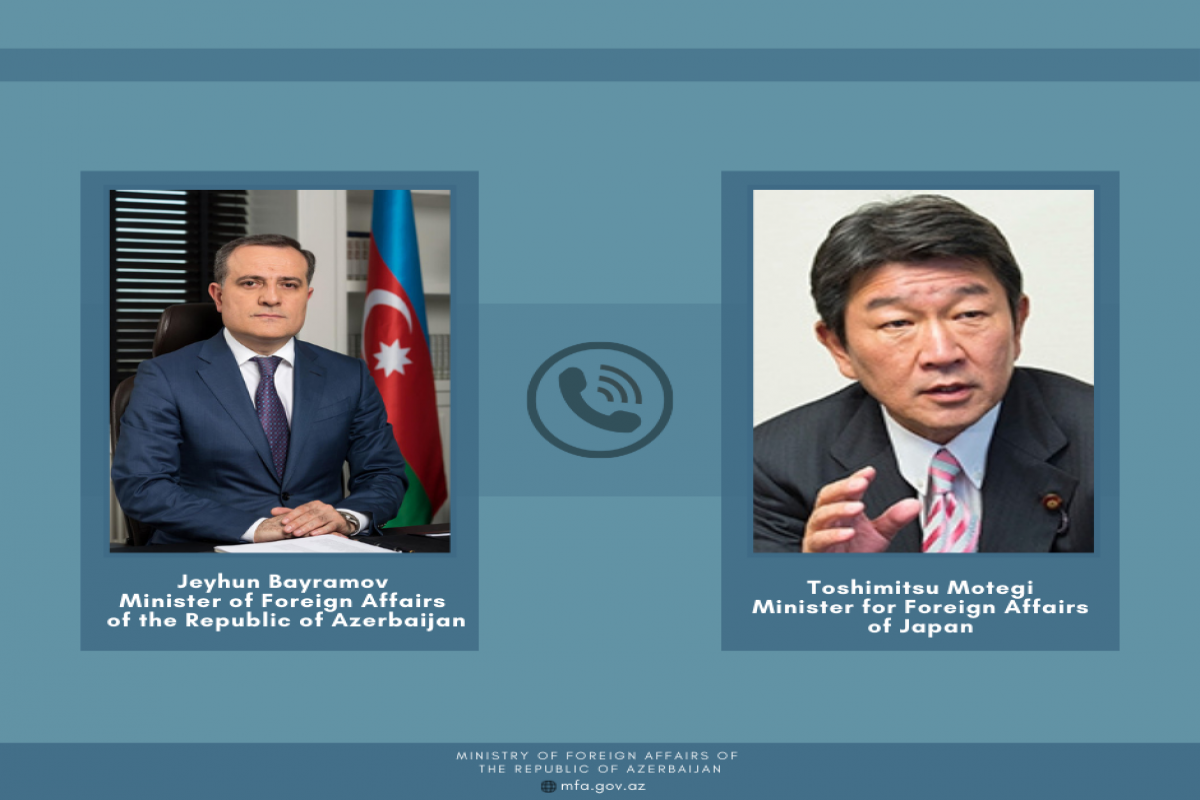