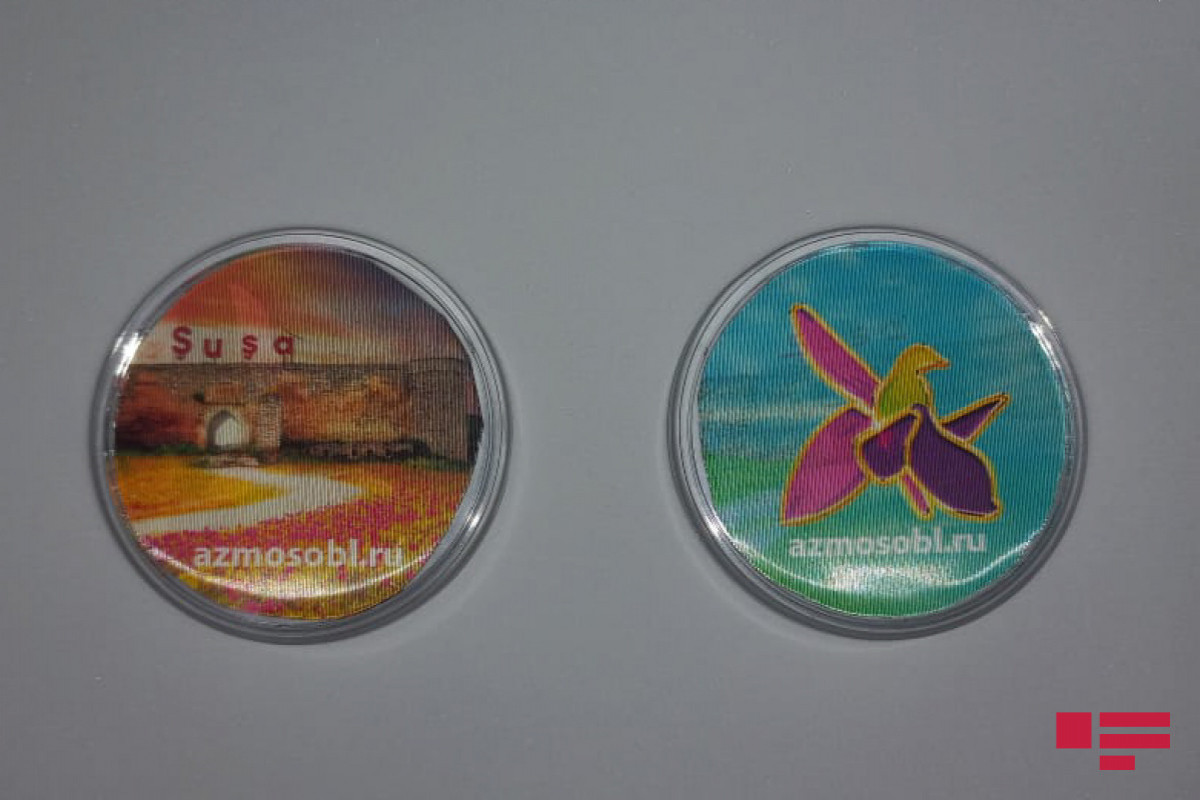 Memorial souvenirs have been issued in Russia on the occasion of the first anniversary of the victory of Azerbaijan in the Patriotic War issued, APA's Moscow bureau reports.

Views of the "Shusha Galasi" and "Khari Bulbul" in 2D format have been reflected on the souvenirs prepared by the National Cultural Autonomy of Azerbaijanis of Moscow province.

The Azerbaijani Diaspora plans to present souvenirs dedicated to the 1st anniversary of the Victory. 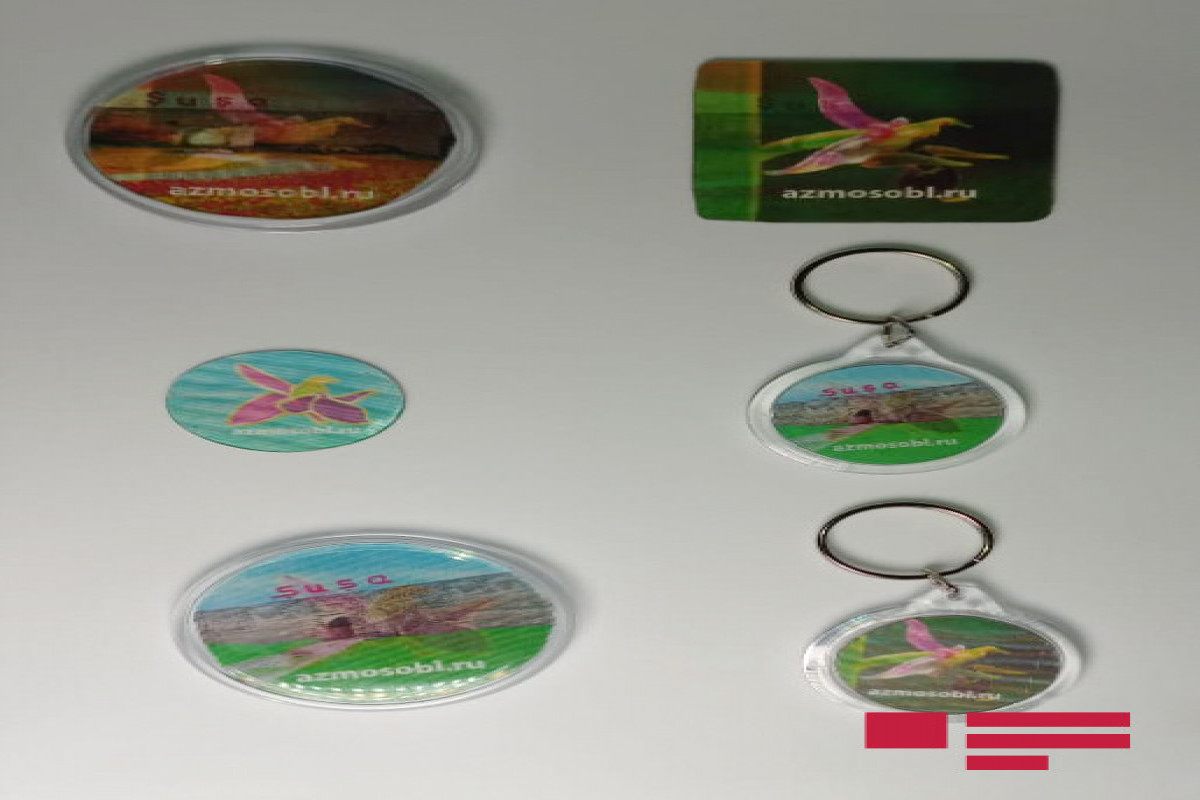 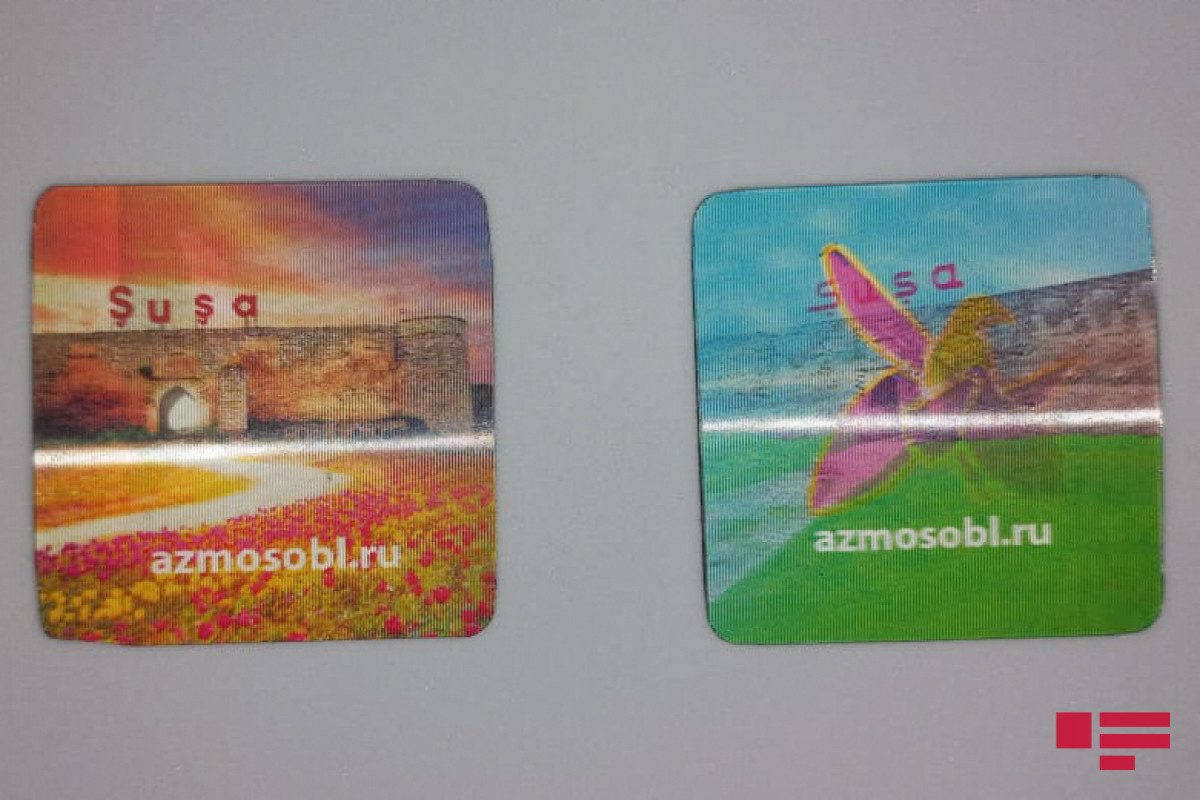 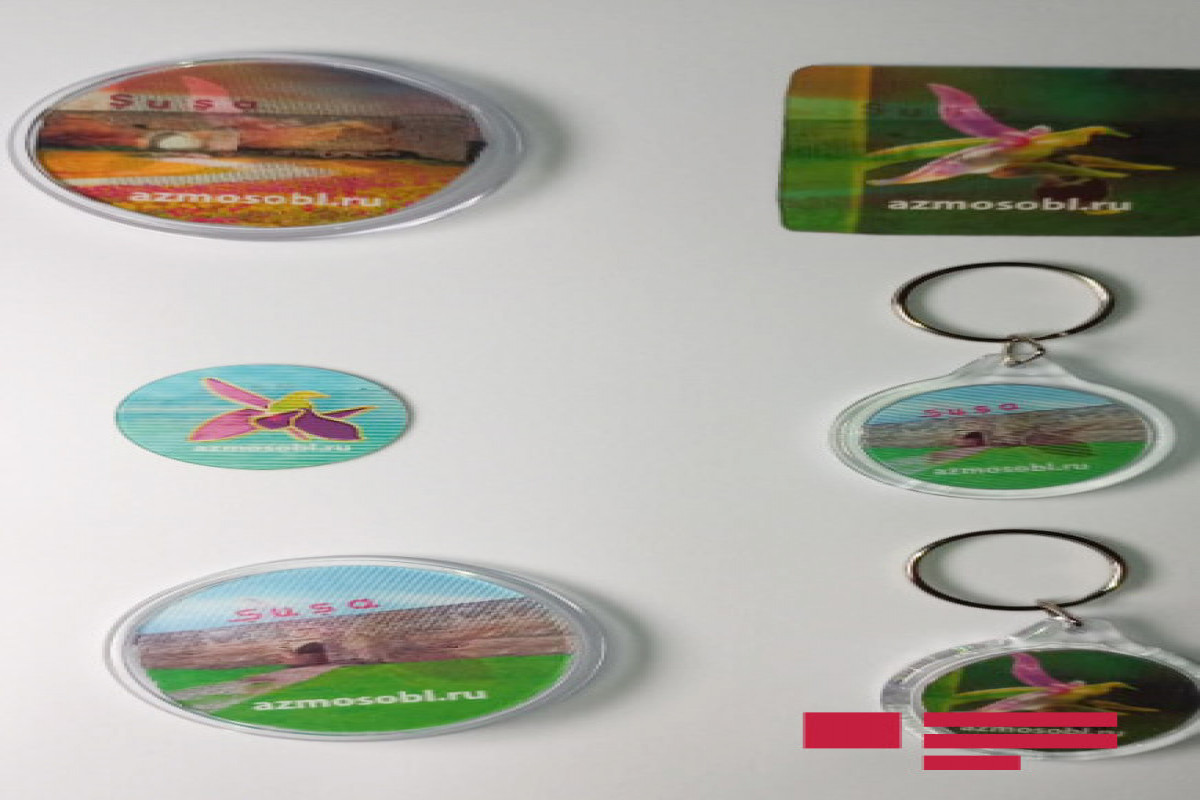 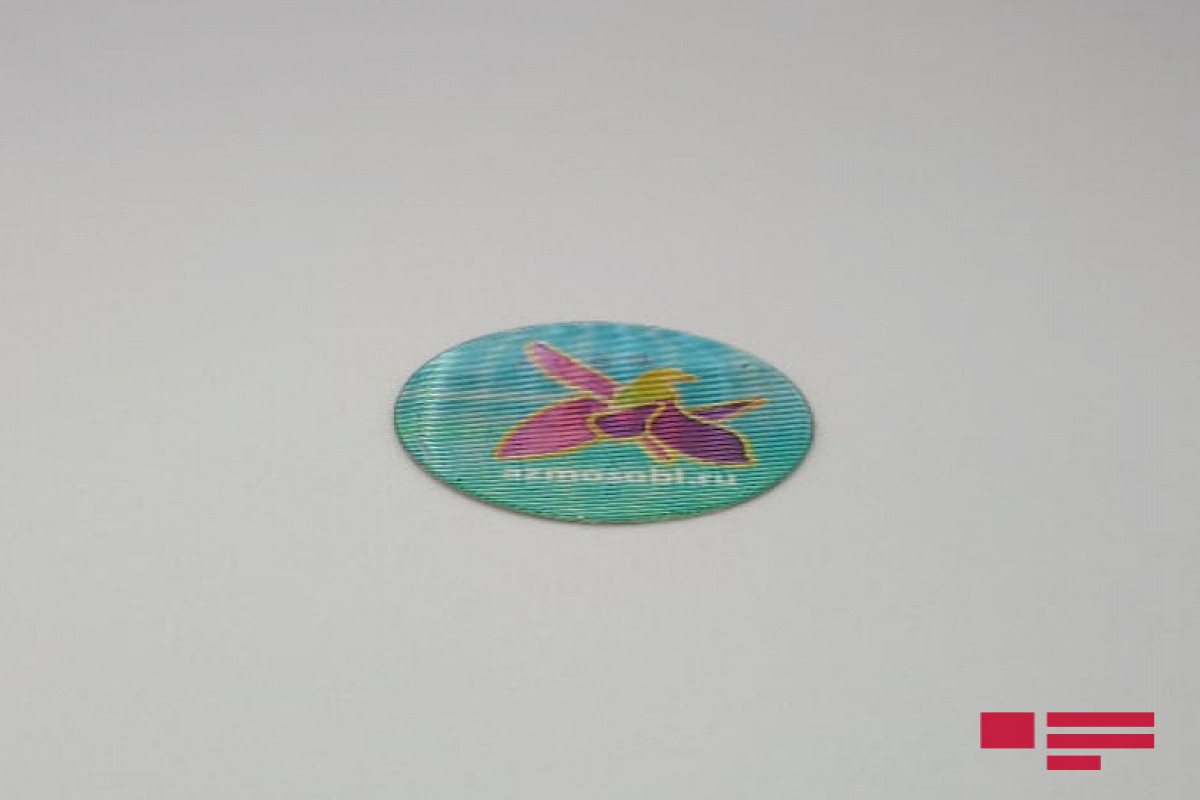 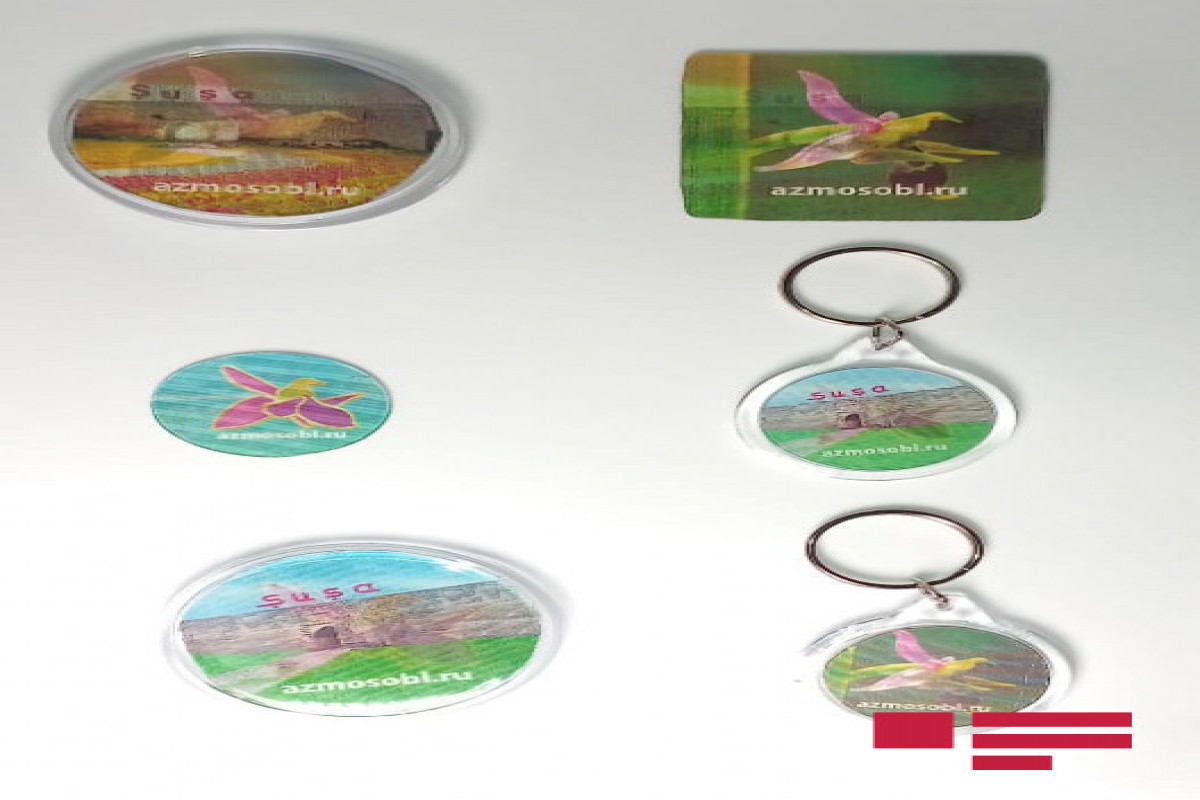 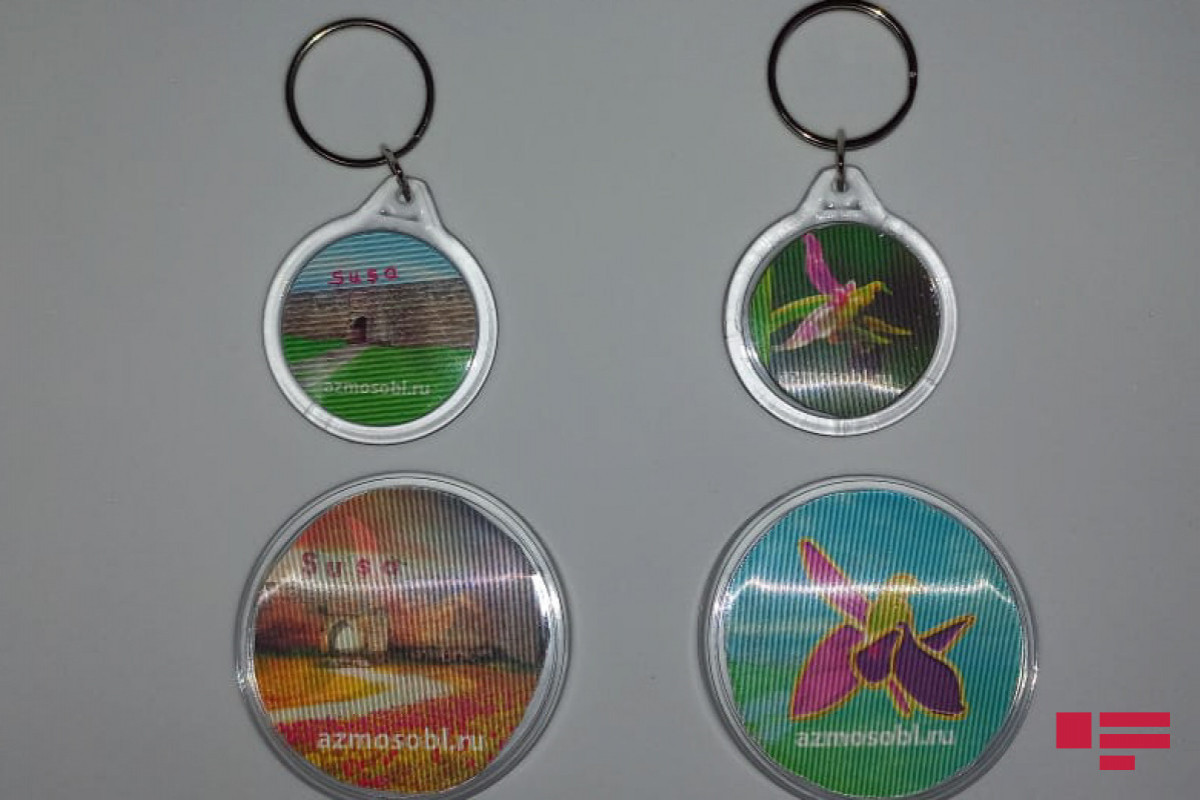 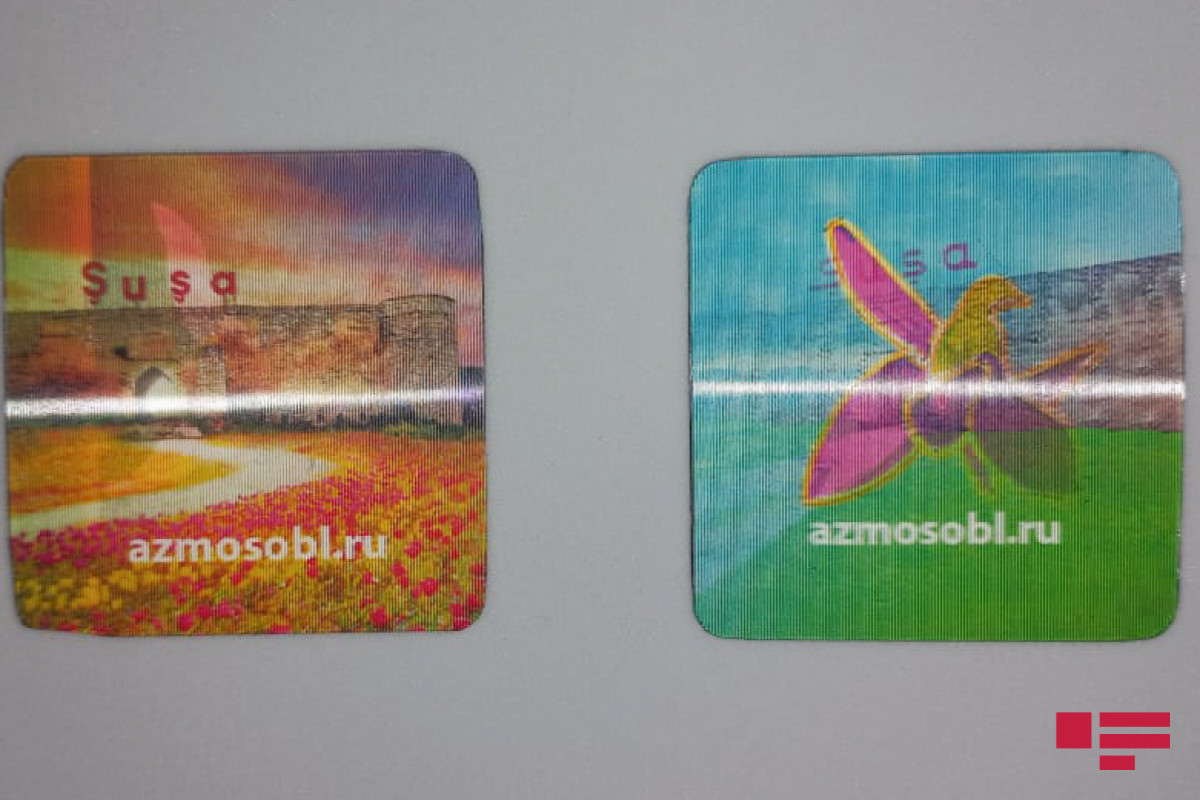 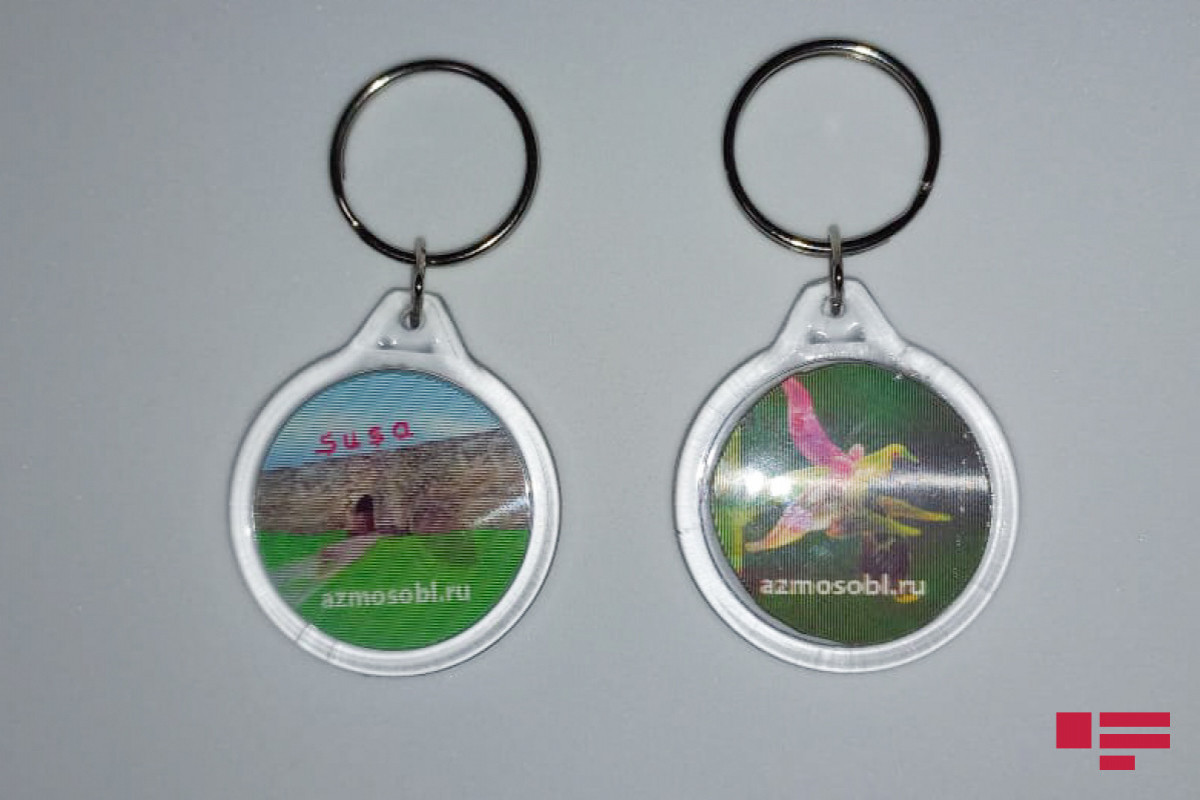