Azerbaijanis living in London have held a rally in front of BBC Head Quarters in London regarding Armenia's refusal to provision of maps of landmines, APA's local bureau reports.

Azerbaijanis, Turks, and southern Azerbaijanis living in London have participated in the rally, held with the organization of British Azerbaijanis Association and "Natavan Group", and support of State Committee of the Republic of Azerbaijan on work with Diaspora. 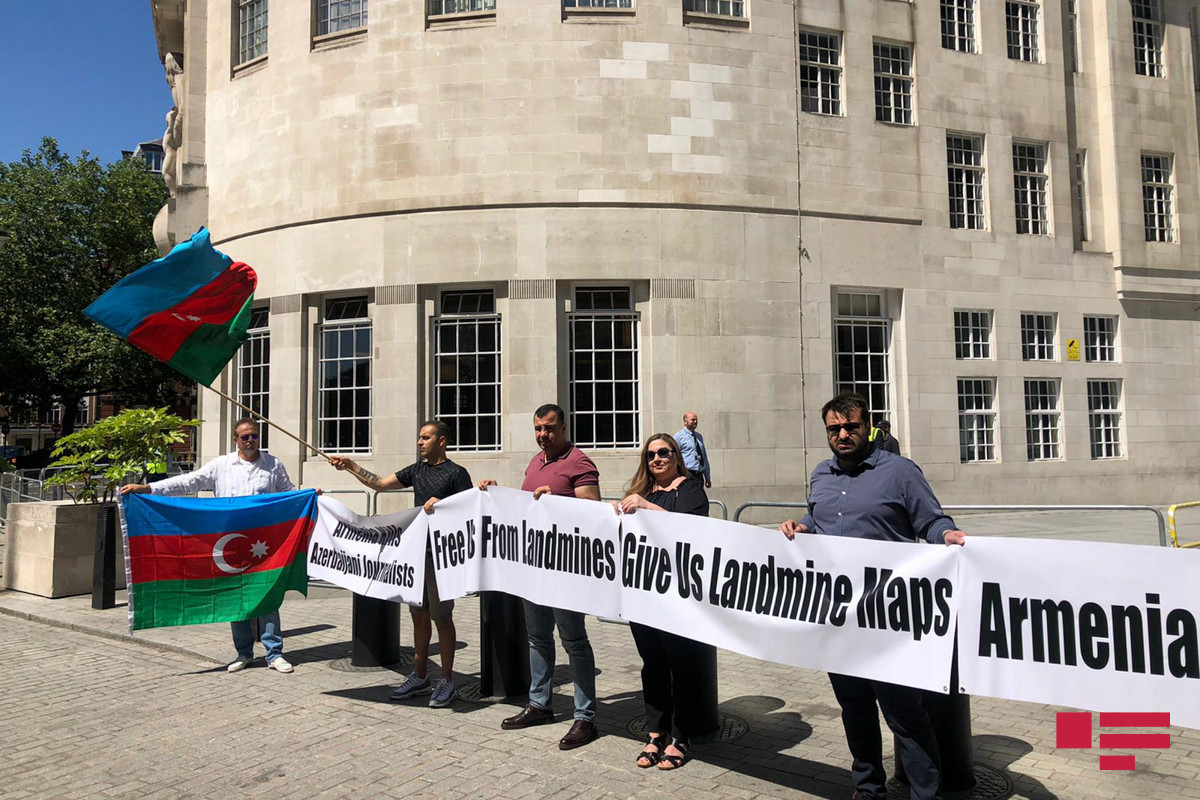 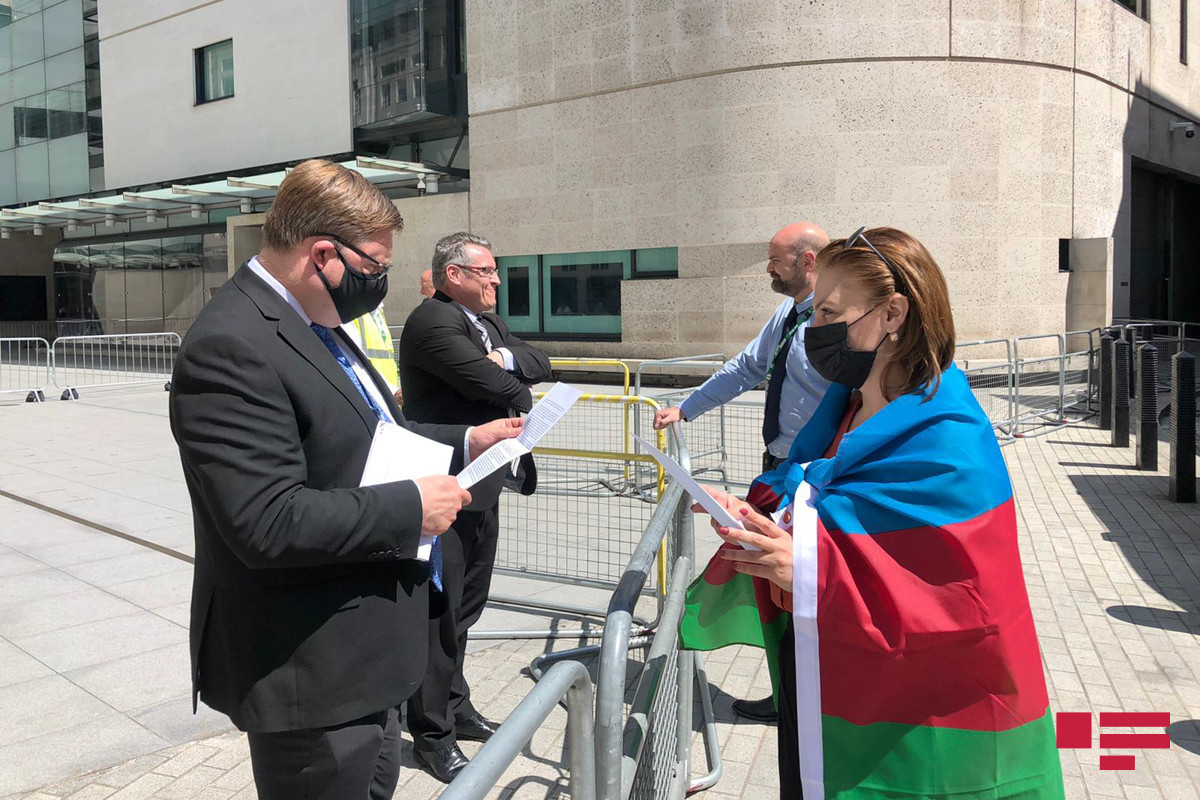 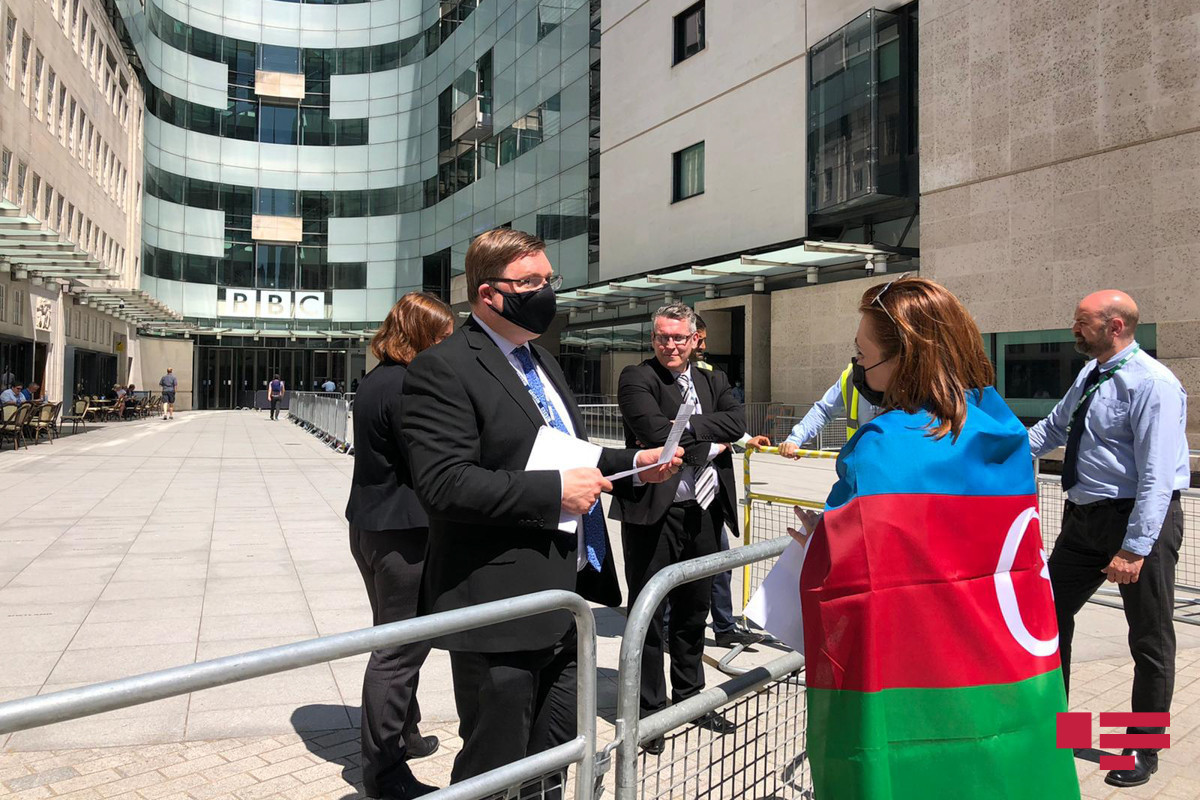 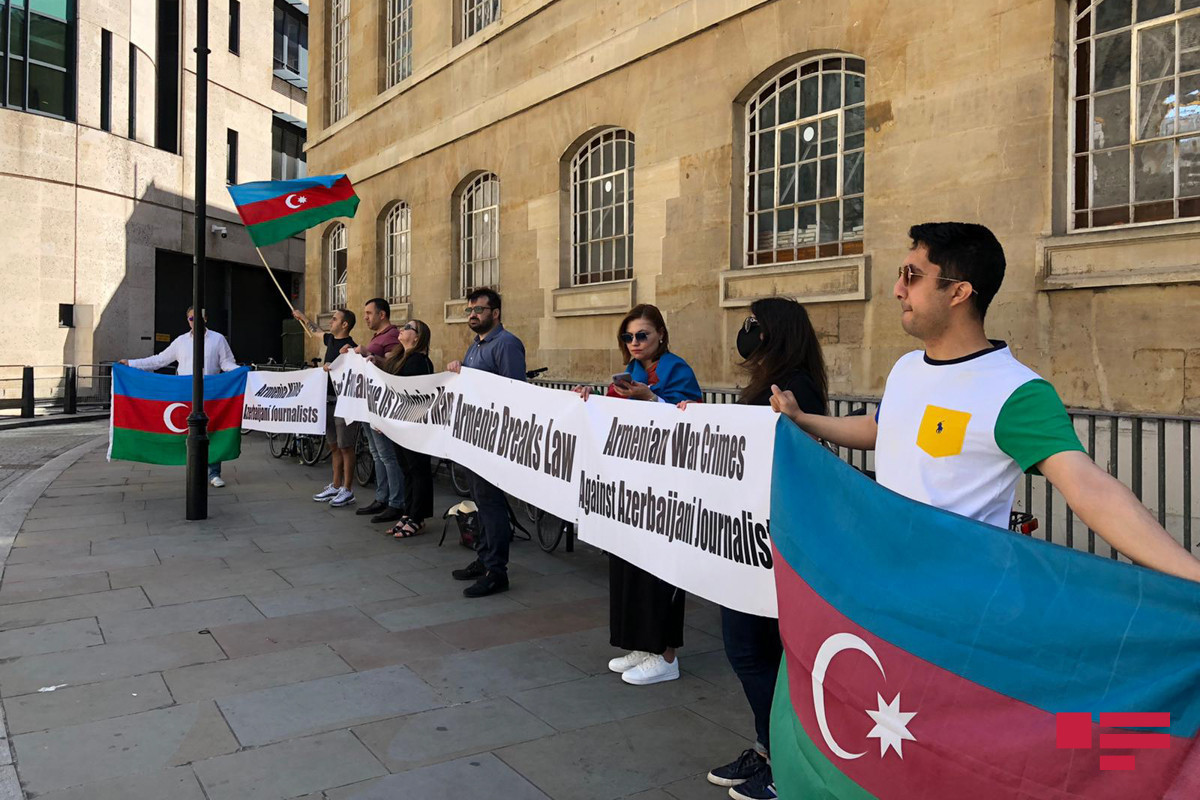