409 settlements in liberated territories of Azerbaijan from occupation completely destroyed 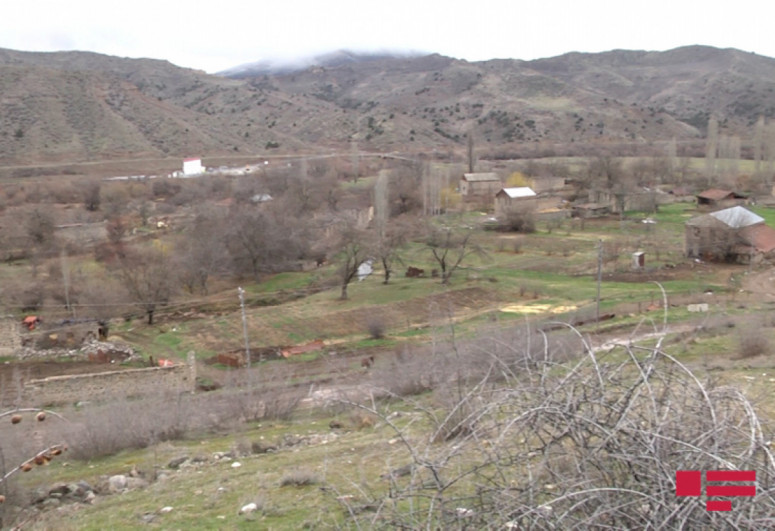 409 settlements in liberated territories of Azerbaijan from occupation were completely destroyed, according to the information of the Working Group on Economic Affairs of the Interdepartmental Center operating under the Coordination Headquarters established for the centralized settlement of issues in the liberated territories of the Republic of Azerbaijan APA reports.

According to the information, in general, work has been completed in 168 settlements in 10 regions, work is underway in 9 settlements, it has been defined that 409 settlements were completely destroyed and came to a useless state.

Inventory work will be carried out as soon as there is safe access to other settlements.