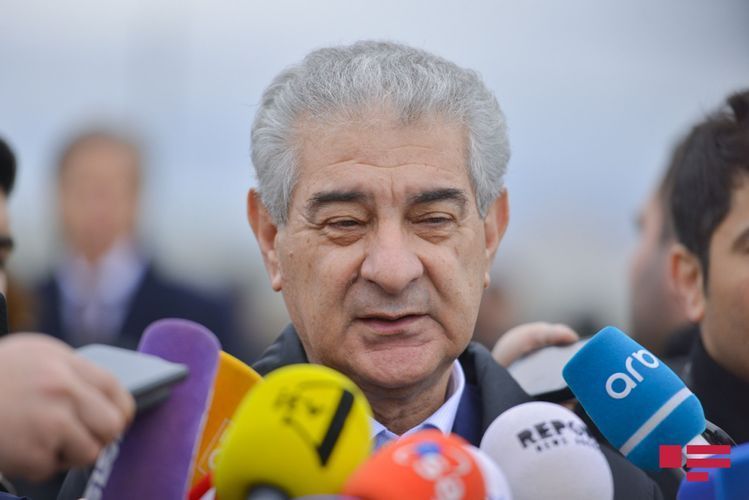 He noted that the rather high rating of the NAP chairman Ilham Aliyev gives hope that party candidates will win the sympathy and votes of most Azerbaijani voters in the upcoming parliamentary elections: “Thus, the NAP will retain a majority in the Azerbaijani parliament. I believe that all citizens of Azerbaijan positively assess the initiative of the NAP on the early dissolution of the parliament. Thus, we are witnessing the involvement of yet another branch of government - parliament in the strategy of large-scale reforms carried out by President Ilham Aliyev. The involvement of the parliament in the sphere of reforms will make them faster and more intensive.”