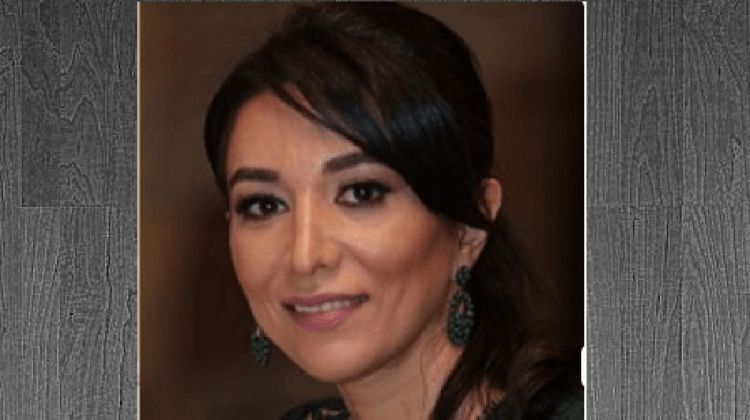 An oath-taking ceremony of New Commissioner for Human Rights (Ombudsman) of Azerbaijan has been held, APA reports.

Sabina Babayeva who has has been elected as an Ombudsman as a result of voting, has taken oath at Azerbaijani Parliament.

During the ceremony, Sabina Aliyeva thanked the head of the state.

She also expressed her gratitude to the members of Parliament for her election as a new Ombudsman. “I would like to assure you that I will not spare my efforts for making contribution into the system of enforcement of human rights in our country founded by the National Leader Heydar Aliyev and even more improved by Azerbaijani President Mr. Ilham Aliyev and thereby supporting the comprehensive development process going on in our community. The effective enforcement of all freedoms of the citizens, various groups of the population, including people who haven’t reached their mature age will become a priority area of activity of the Human Rights Commissioner.

The defense of our citizens whose rights were violated as a result of Armenia’s aggression against Azerbaijan and the delivery to the attention of the world community of the facts of destruction of historical and cultural wealth as a result of the occupation are integral parts of this activity.”