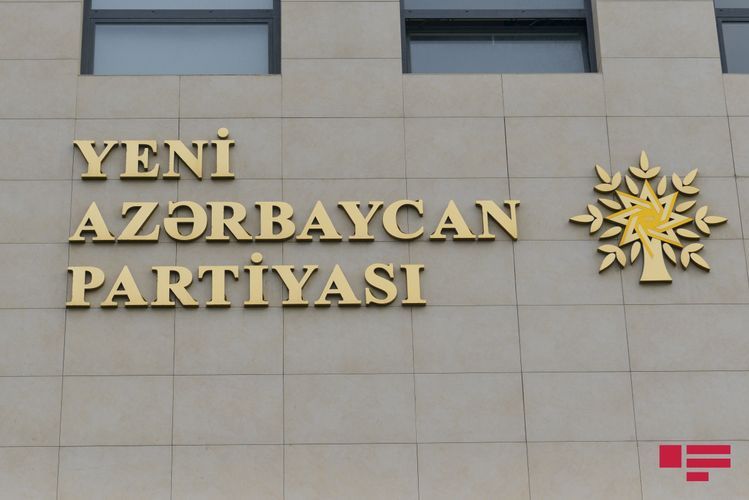 The party has taken this step in order to create equal conditions for all candidates.

Note that on January 17, the pre-election propaganda and promotion phase started. According to the election legislature, the right to the free-of-charge broadcasting time is given to the political parties having more than 60 candidates registered over election constituencies. In Azerbaijan, this function is fulfilled by the Public Television and Radio Broadcasting Company.

The candidacies of all 123 persons nominated as parliamentary candidates by the NAP have been registered.