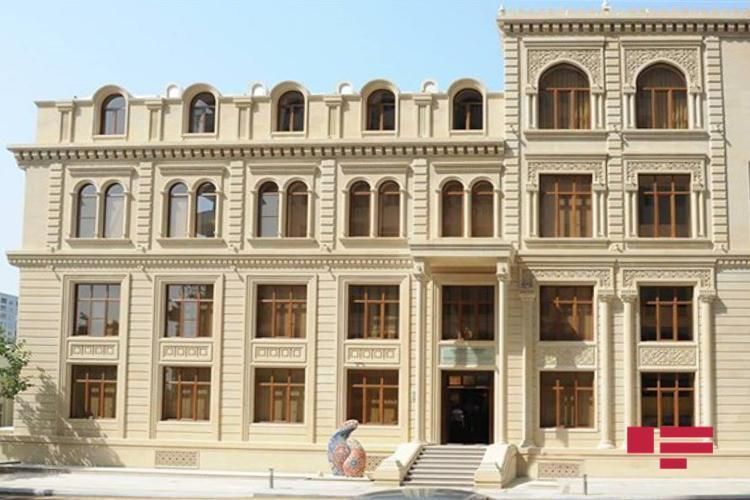 The appeal says that the administrative-territorial unit "Nagorno-Karabakh" and the concept of its status no longer exist: “Like all national minorities living in our multinational country, Armenians will freely live in Azerbaijan as individual citizens.

We will continue to direct our activities towards the successful completion of the Great return of our historical and ancestral lands under the leadership of President Ilham Aliyev, the revival of Karabakh.

We declare the establishment of a public association called "Return to Karabakh."