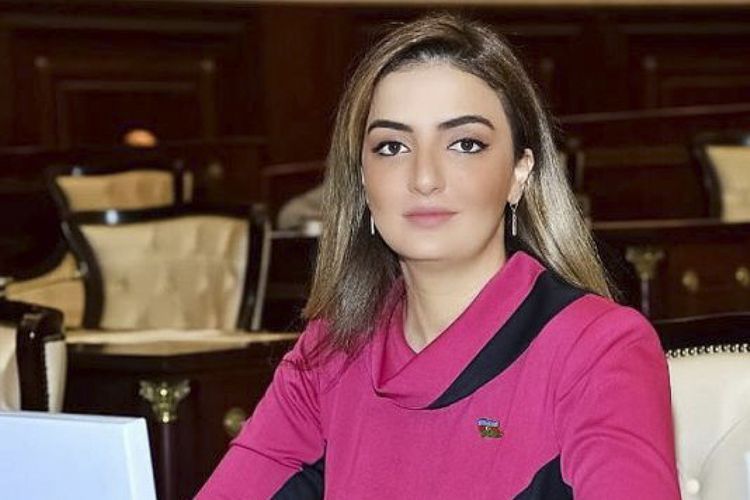 It has been noted that views voiced by Konul Nurulaayeva in her interview with Turkey’s TV Net channel on November 12, are contrary to the state policy of Azerbaijan and do not reflect the position of Azerbaijani society and Milli Majlis.

Responding to the question assessing the damage caused by Armenians to Karabakh, about seeking compensation from Armenia Konul Nurullayeva said that today, Armenia's economy has completely collapsed, its foreign debts have increased, a catastrophic situation has arisen in the field of social security, and in this case, it is not important to give compensation to Azerbaijan.

At the end of the discussions, disciplinary Commission decided to apply disciplinary measures against MP Konul Nurullayeva.