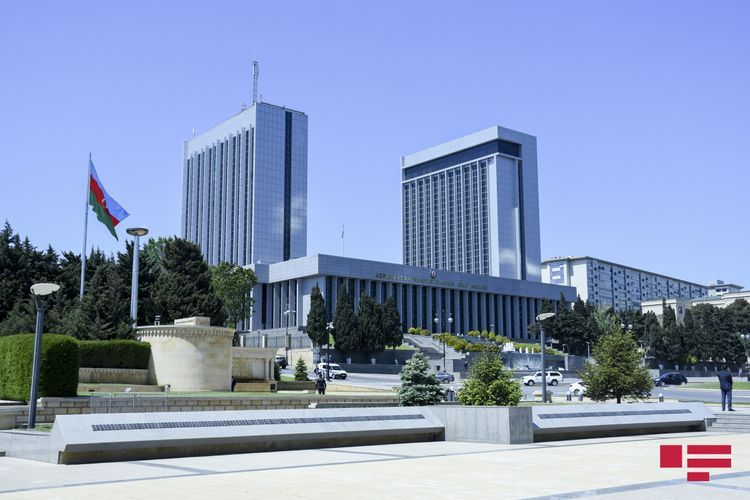 “The relations between the Republic of Azerbaijan and the Islamic Republic of Iran bear the character of friendship and amicable neighborhood. The mutual visits, multiple meetings of President of the Republic of Azerbaijan Mr. Ilham Aliyev and President of the Islamic Republic of Iran Mr. Hassan Rouhani, the bilateral documents signed and being implemented between our countries play important role in development of these relations. At the same time, the friendship and cooperation relations also exist between parliaments of the two countries.

We highly appreciate comments and statements of Supreme leader of the Islamic Republic of Iran Mr. Ali Khamenei and the Iranian officials regarding liberation from occupation of the Azerbaijani territories occupied by Armenia, as well as supporting by Iran of Azerbaijan’s territorial integrity during the period of the counteroffensive operations conducted for liberation of Garabagh from occupation.

In connection with this, we resolutely condemn the comments on Iran and the Supreme leader of Iran voiced by member of the Legal policy and state building committee of Milli Majlis Bahruz Maharramovun at the meeting of Milli Majlis of the Republic of Azerbaijan dated November 6, 2020 and we stress that these are just his personal opinions.

We declare that such statements about the neighbor and friendly country with whom the Republic of Azerbaijan maintains close sincere relations and its leader are completely inadmissible. Nobody can undermine friendly relations between our peoples and states".