Azerbaijani deputy suggests to erect monument to savior soldier in Shusha, to hold one of the meetings of Parliament in Shusha 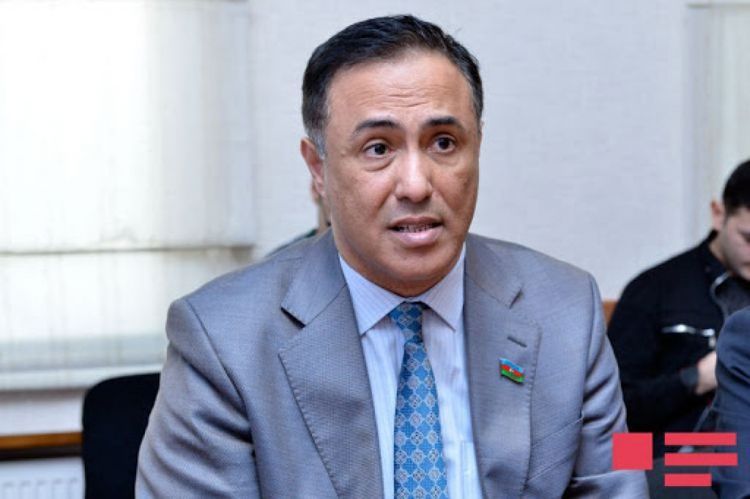 “Let erect monument to our savior soldier in one of the highest places of Shusha city,” said deputy Elman Nasirov at the meeting of Milli Majlis held today, APA reports.

The deputy said that the first hero of this historic victory is Supreme Commander-in-Chief Ilham Aliyev: “The steps taken by him were decisive and ensured victory. Our army is one who signed a glorious victory. Our army in the true meaning of the word created miracle, showed us historical victory. We bow to our martyrs, we treat our veterans with respect and dignity.”

The deputy suggested that after some time, when appropriate condition arise to hold one of the meetings of the Parliament in Shusha: “Let adopt draft laws on liberated lands from the occupation in Shusha.” 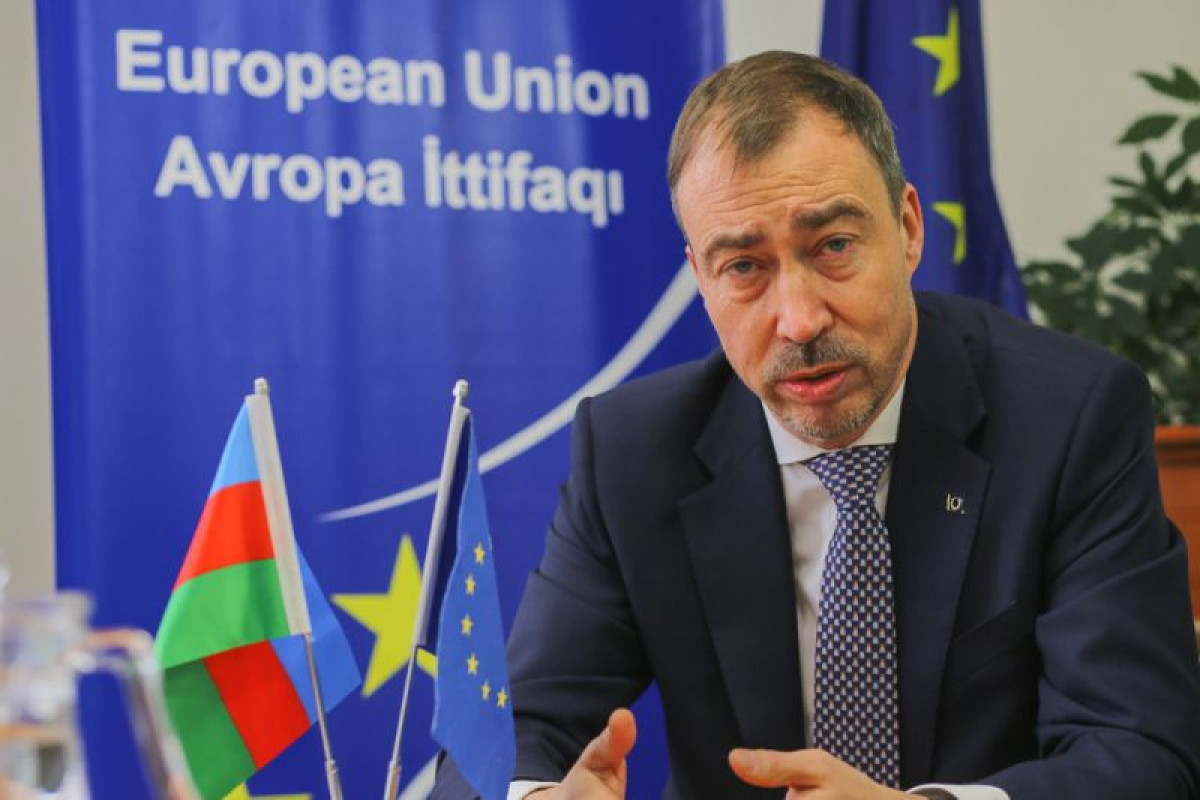 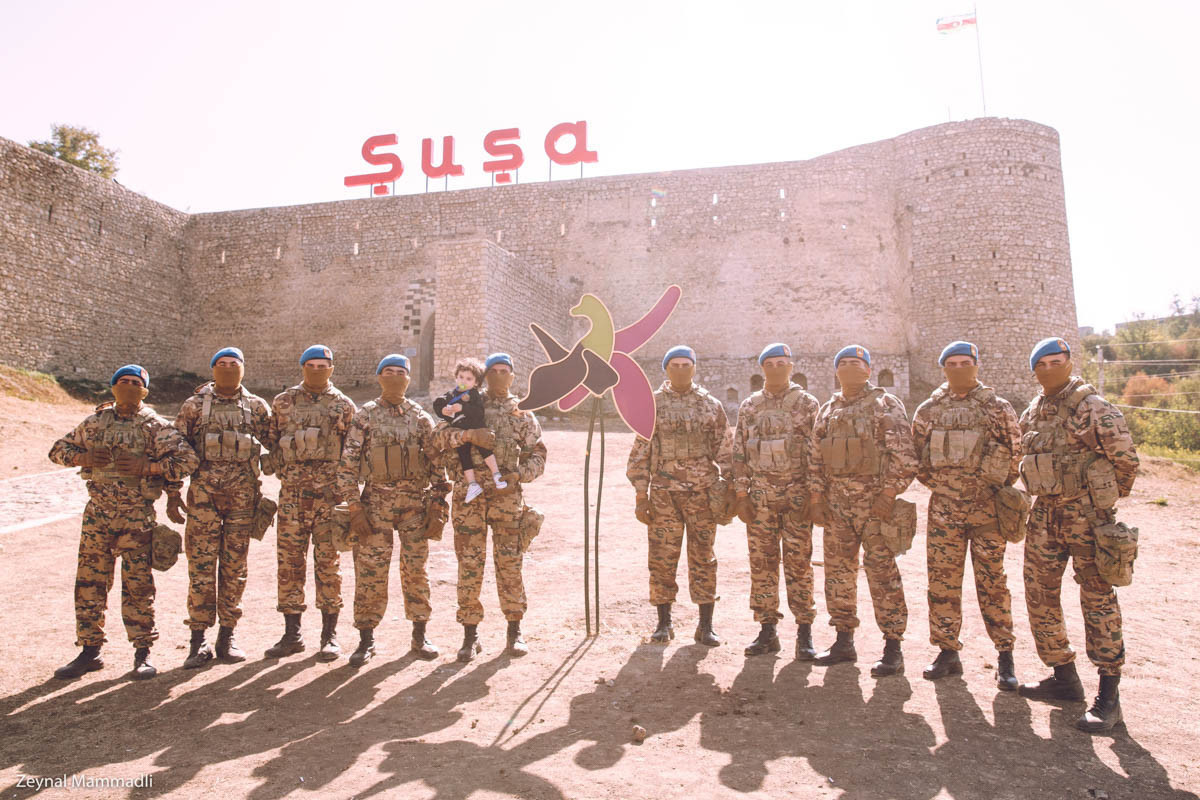 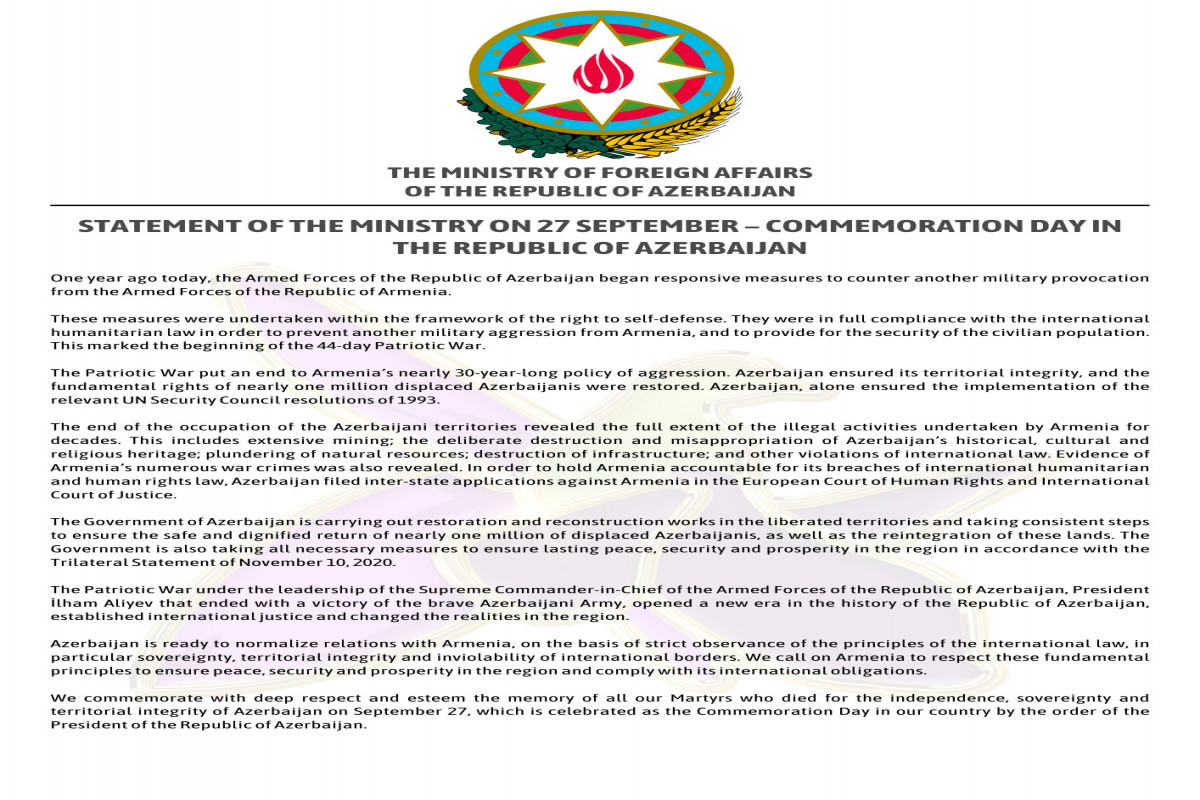 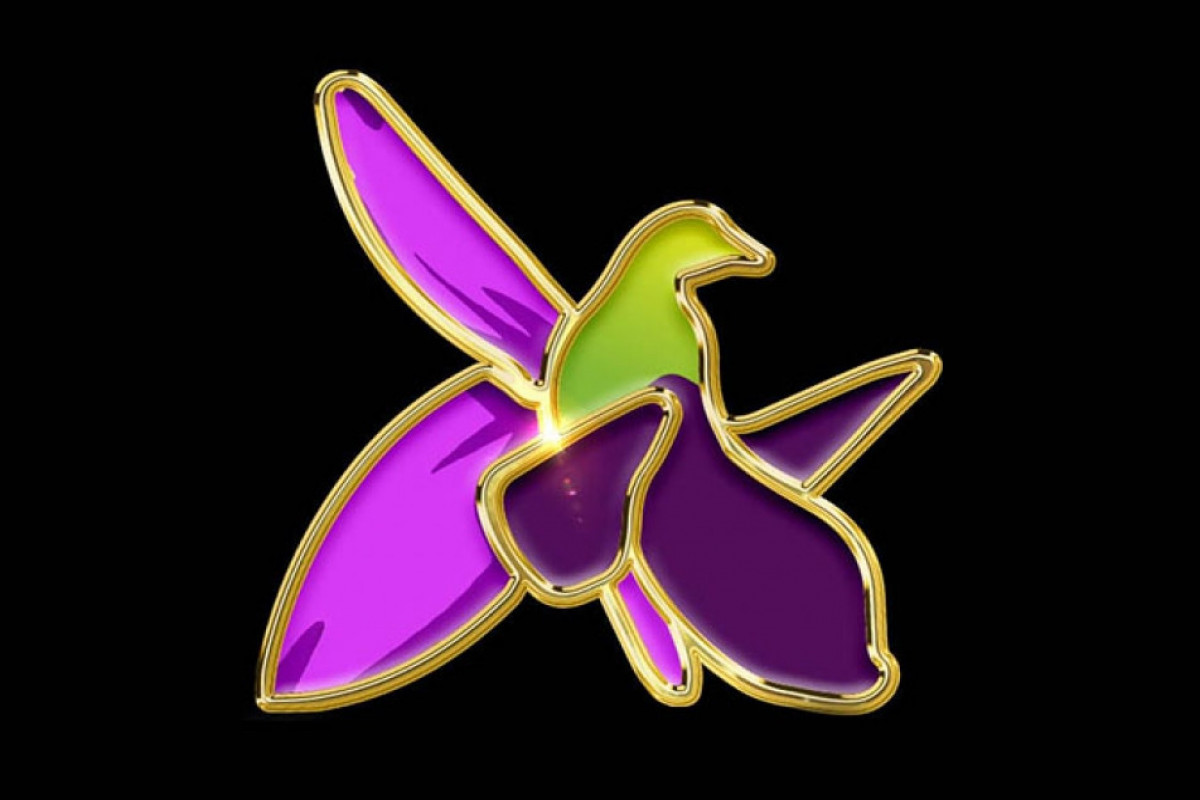 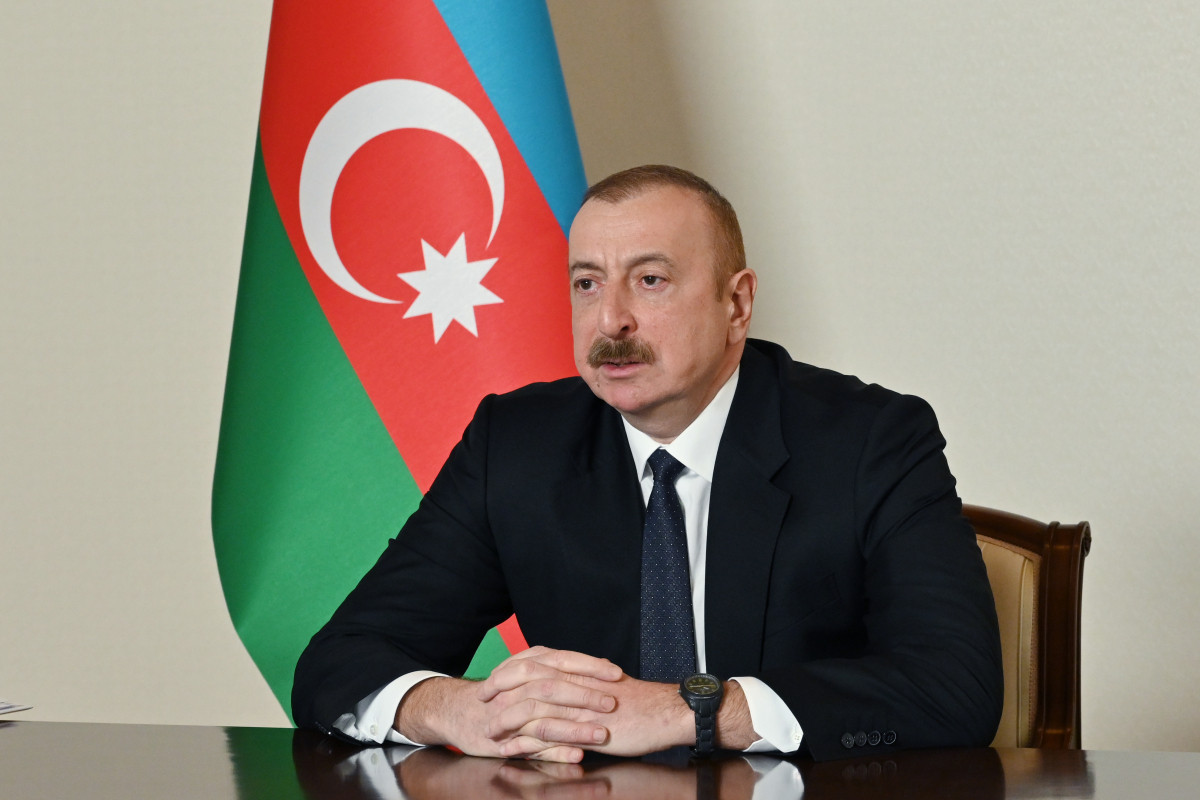