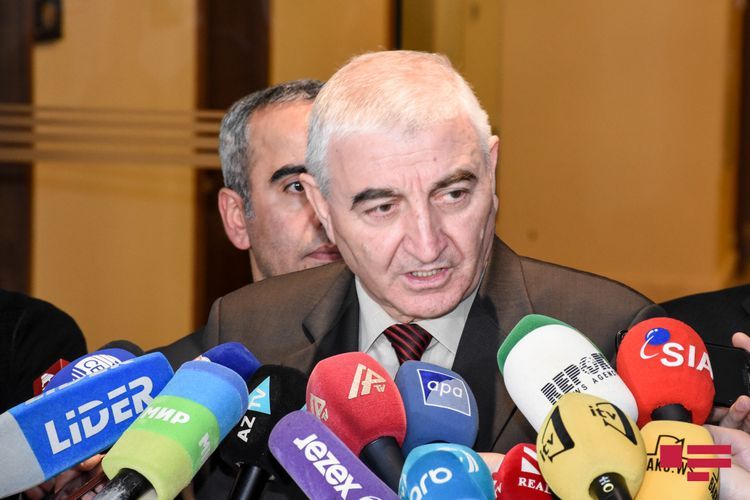 "The parties should give us information about persons removed from party so that their membership in that party wouldn’t be indicated on the ballots", said Mazahir Panahov, Chairman of Central Election Commission (CEC) at the CEC meeting held today, APA reports.

The CEC Chairman said in some places, the representatives of political parties had been registered: “They have shown their affiliation with some political party. According to the requirement of legislation, if they are removed from a political party, if their membership in political party is terminated by the party, that political party should provide information about this to CEC.

CEC chairman also noted that according to Election Code, the printing of ballots should be started until at least 10 days prior to voting day: “Therefore these issues should be resolved until January 29.”